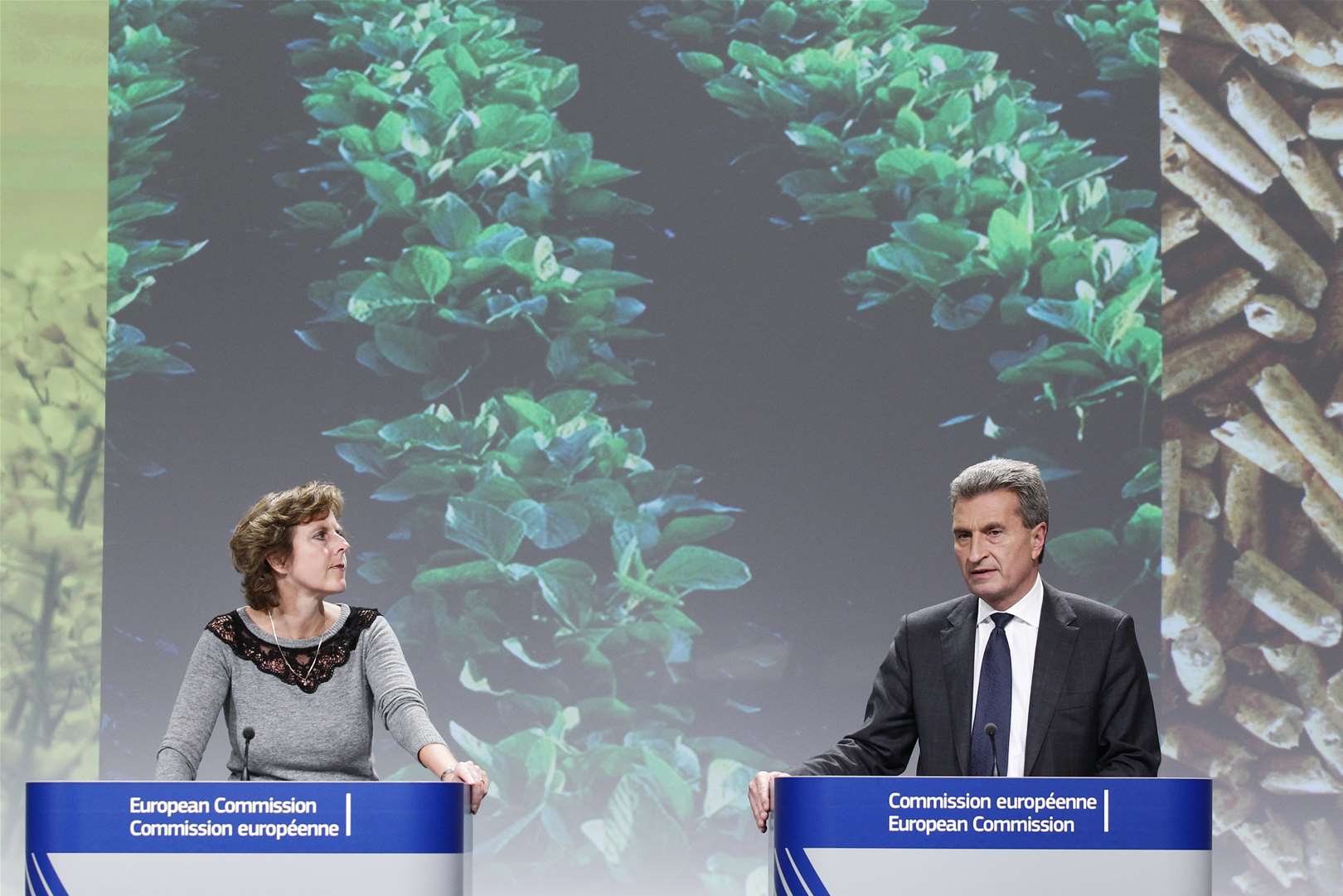 In early 2013, European Commissioners will meet for a so called “orientation debate” on the European Union (EU) Energy and Climate framework for 2030. This meeting will provide an important opportunity to address a major shortcoming in the current Energy and Climate Strategy for 2020: the lack of a specific binding target for energy savings, which is vital for meeting the economic and sustainable-growth needs of the EU in the coming decades.

The framework for 2030 can impact the European economy particularly in three areas: competitiveness, job creation, and economic growth. And each of these areas is strongly affected by the primary benefit of any target—regulatory certainty. Such certainty helps all sectors of the business community to establish firm goals, develop plans to meet the goals, and execute those plans, thereby laying the groundwork for robust and stable economic activity. Experience in the renewable sector, for example, has shown what certainty can do for attracting investments and creating markets.

In its 2013 work plan, the European Commission explicitly recognizes the strong connection between energy efficiency and competitiveness. This connection stems from several factors, including the ability of energy-efficiency measures to help decouple economic prosperity from matters related to energy supply—many of which have proven extremely volatile in recent years. Some of those matters are political in nature; others relate to pricing.

But by reducing its overall energy needs, the European business community can improve its flexibility and responsiveness to changing markets, giving itself a competitive edge over regions of the globe that remain crippled by their ever-increasing energy needs. In this way, an energy savings target would help the European business community to shore up its operational defences—which, in turn, would strengthen our position when facing competition in the world arena. Such measures would also improve the ability of our region to compete in a future world of diminishing energy supply.

An energy savings target would help to spur job creation not only by virtue of the jobs that are directly or indirectly tied to the implementation of energy-efficiency measures but also by providing the impetus for the development and manufacturing of exportable technology. Jobs created as a result of such activities are especially attractive because most of them are local and not easily outsourced to other world regions.

In addition, the cost savings that result from energy-efficiency measures can be reinvested by businesses to promote job growth in the EU rather than being lost to economies from which energy resources are imported. And here again, the regulatory certainty that accompanies targets allows businesses to act decisively to carry out hiring plans rather than delaying such plans indefinitely with an eye toward reducing risk.

The economic health and flexibility of any business depends in part on its ability to obtain the financing needed to invest in growth-related projects. In an environment of regulatory uncertainty, banks and other financing institutions are reluctant to provide the funds necessary for such projects—especially in the fragile economic environment that currently exists in the EU.

By establishing a firm energy savings target, the 2030 framework can help stabilise those factors that affect the ability to obtain financing for business-related energy-efficiency projects. And by so doing, the measures can promote the decision making that leads to the growth of individual businesses and sustainable economic expansion at large.

The European business community has proven itself to be highly adaptable and capable of responding to challenges when the parameters of those challenges are known. By setting a binding energy savings target in its Energy and Climate framework for 2030, the European Commission can help to create a better-defined economic environment that can serve the EU in the short term and solidify its long-term position as a competitive player in the world arena.