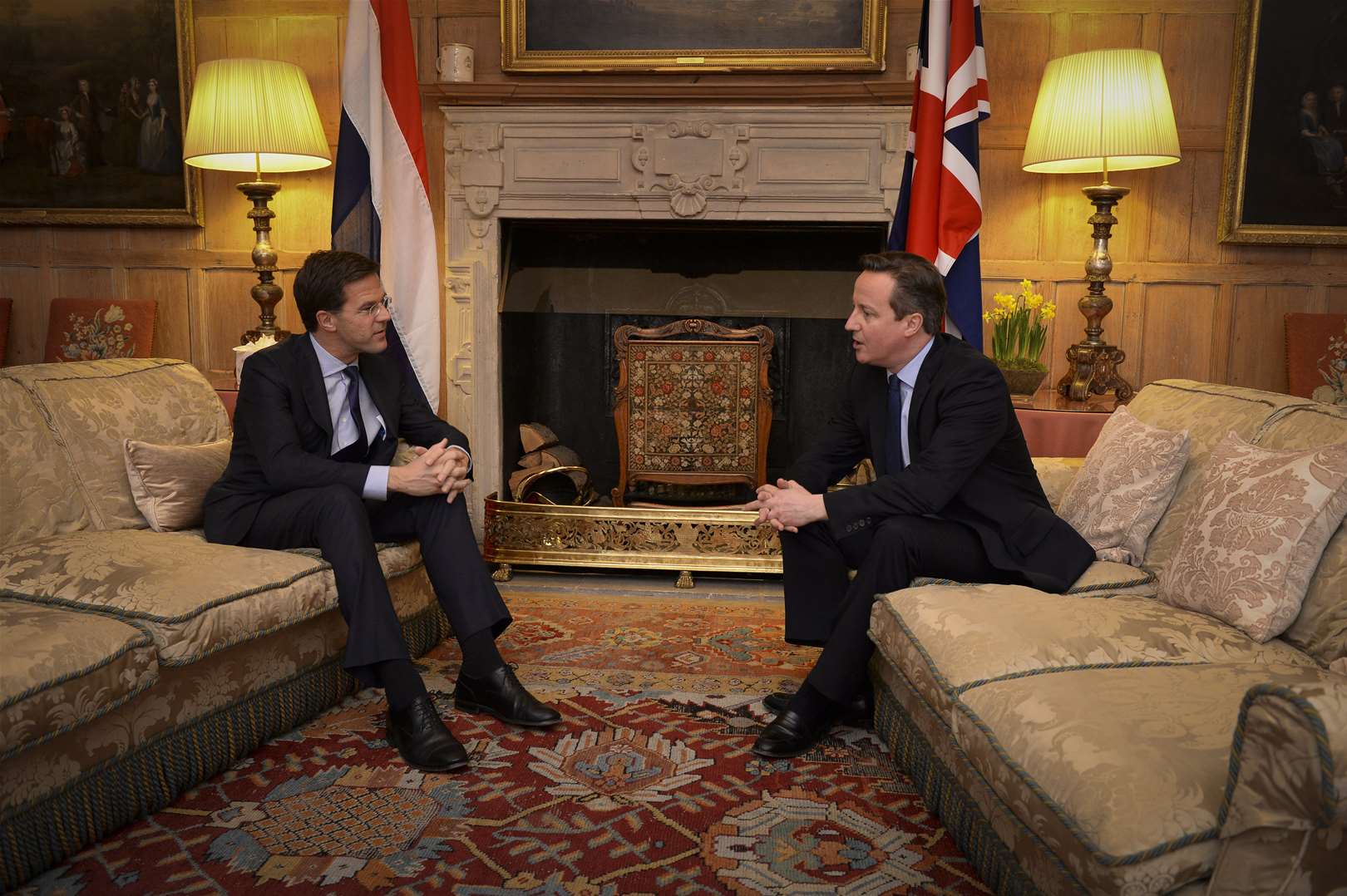 In the lead up to one of the most important elections of recent decades and, potentially, one of the most important debates about the UK’s political arrangements we have ever seen, it is crucial that we are constantly talking and thinking about the relationship between the United Kingdom and the European Union, two great entities that can do so much for each other when they work in tandem, cooperatively and positively.

Over the last 10 years, political fashion has left the Europhile out in the cold, unable to get air time to articulate a case for a stronger and more powerful Britain, shaping politics and policy at the heart of Europe. Europhiles, however, are now regaining their stature as a strong voice for the silent majority who have been muffled by the shrill rhetoric of the Eurosceptic. Europhiles are again making the case, reshaping our movement to amplify and magnify the argument that the UK's future needs a strong voice at the European top table.

Eurosceptics, particularly those within UKIP, embody a strange combination of defeatism and lack of ambition. They pose as the great patriots and claim to be rebuilding Britain as the great and strong country it once was, but are actually proposing a policy that would reduce the UK’s influence in Europe. I do not think that any Prime Minister or British monarch (at least since Elizabeth I refused to marry a continental king) has ever developed such a clear policy to reduce the UK’s say. That is what exit means – a real and highly substantive reduction in the UK’s influence with our neighbours and our power to shape Europe’s policy. I do not see how anyone could think that a UK sitting on the outside would be a more powerful country; that withdrawal from any international club would enhance our international influence; that leaving a trading organisation could in anyone’s mind reflect an economic strategy that will serve British business and jobs better.

Our own United Kingdom would also be deeply threatened. For a start, withdrawal would not support a stronger union because pro-European Scotland would be back at the “independence” ballot box within months. It is Northern Ireland’s future stability, however, that would be most compromised; all political understandings would be threatened, the economy would be destabilised and cross border trade totally compromised. Within years the coherence of the UK would be irretrievably damaged, politically and economically, and the people of Northern Ireland in particular would be affected hugely by the instability and insecurity resulting from such a large constitutional debate.

The onus is on Europhiles such as myself to be clear about why Europe matters, in a positive way, and what it can now and into the future deliver for this country and all our citizens. For too long, people like myself have been complacent.

Being part of Europe matters. Movement, flexibility, a choice of 27 other countries where you can live, work, trade and travel with much greater freedoms than any other group of 28 nations in the world. We take this for granted. So we must be clear that we are putting at risk real freedoms, not fictional or theoretical freedoms. Freedoms that young people take up when they study abroad, and when hundreds of thousands of pensioners move to Spain.

And this freedom delivers us immeasurable domestic benefits. Free movement fills our seaside towns in summer, while our language schools are packed with European students; even our fishermen, notoriously Eurosceptic, sell their fish in French fish markets – and get better prices! If there were ever a false prospective being sold by the outers, it is that small businesses will benefit from withdrawal from the largest economic market in the world.  It is the big businesses that can relocate to another European location at the drop of a hat, it is the large companies that have administrators to keep up to date with new standards in the European Free Trade zone, and it is the multinationals that will start to use continental suppliers who they know are up to speed with product standards. The smaller company trying to maintain its market within a European supply chain will have an uphill struggle.

The current state of the global economy rewards stability, and we will not be able to secure this stability both, politically and economically, without building coalitions and sitting at the top table.  We need, and should want, to work with our neighbours for our common interests and I am sure all Britons would be horrified to find that life changing decisions were being made in Brussels without us even being invited to put our view. We must sit at every top table, be in a position to present new ideas to fellow global leaders and continue to be the architects of international solutions to difficult common problems.  At this particular moment more than any, for us to be retreating to the exit of the most powerful economic grouping in the world would be perverse at best and deeply unpatriotic at worst.

I have great ambition for this country. I believe that together we can achieve so much for the United Kingdom through working with other countries. Isolationism is for the defeated not the strong. We should be greedy about free trade with Europe, plus the US, plus other countries across the globe. Not, as the bolters propose, the rest of the world WITHOUT Europe. We must secure an EU PLUS not a MINUS EU strategy! If we had had the lack of ambition in the 1700s that some have today, we wouldn’t have got as far as the Channel Islands, never mind America and India, because being pessimistically fearful of the “other” and the “different” gets us nowhere.

There are few here in the UK or beyond who would say that all was right with Europe and its institutions, but all political institutions – domestic and international – are both under threat and in need of fundamental reform.  We must be hopeful, optimistic and ambitious and, at such a time of change and reform, it is critical that we have a voice. We must have influence in order to shape our future with our neighbours rather than being isolated from them. Only then will we be able to build a stronger nation within an increasingly strong Europe and reap the rewards that result.