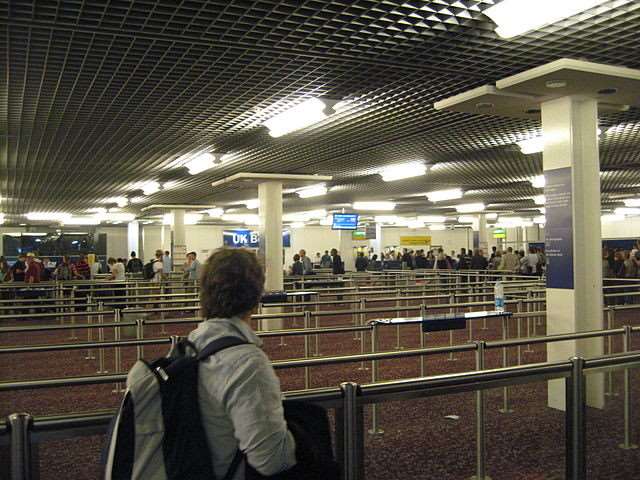 Now that the European Commission, Germany and other member-states have made clear that they will not accept quotas or ‘emergency brakes’ on EU migrants, British Conservatives are looking again at limiting their access to benefits. A recent ruling of the European Court of Justice (ECJ) in the Dano case seemed to offer encouragement to Britain. The ECJ confirmed the right of the German authorities to refuse unemployment benefits to a Romanian citizen who had no history of work in either country. Many Conservatives hope this means that the EU institutions will not block reforms to reduce EU migrants’ access to welfare. They are probably wrong: the court merely upheld a 2004 directive (the ‘citizens directive’) that already limited migrants’ access to benefits.

Free movement has never been an unconditional right. EU law offers a number of tools to control intra-EU migration and prevent abuse of welfare systems. In the past, the ECJ has tended to expand the scope of free movement rights, particularly for non-active migrants. The Dano ruling may be a sign that the Court is reacting to growing national concerns over free movement and national welfare systems.

The ‘citizens directive’ gives EU citizens the right to live in another member-state for more than three months, but only if they are employed, studying or economically self-sufficient. In the latter two cases, they must have health insurance. Once these conditions are met, EU citizens have the same rights as nationals of the host country. In turn, those migrants who become an “unreasonable  burden” (a term undefined in the directive) on the welfare system of the host country can be denied benefits. Member-states are allowed to expel those EU citizens who do not fulfil the conditions for legal residence.

EU law prohibits flagrant abuses of social security systems. These abuses are, in any case, vanishingly small in number. Neither the CER nor the European Commission can find much evidence of ‘benefit tourism’ in the UK – the idea that migrants head for the UK because of its welfare system. And a new study from University College London has found that immigrants from the EU – including from Central and Eastern Europe – were net contributors to the public purse, a finding that has been replicated in other member-states.

Various Conservative MPs and think-tanks have suggested that benefits should not be granted to EU migrants for a period of two to three years, either by amending existing EU laws or by proposing new ones. But the chances of other member-states and the EU institutions agreeing to such a reform are very low. It might require treaty change, if the denial of in-work benefits were to amount to discrimination between workers from different member-states, which is prohibited by the treaties. If that were the case, such a change would require the unanimous agreement of all 28 member-states.

Even if the UK could find reforms that would not require treaty change, the reform would still need to go through the EU’s legislative procedure.The new or amended legislation would need to be proposed by the Commission and approved by a qualified majority in the Council (at least 15 member-states representing 65 per cent of the European population) and by the European Parliament. In the unlikely event that the UK convinced 14 other member-states to support reform, it would still need to persuade both the European Commission and the Parliament that such a change was needed. Given the lack of evidence supporting the claim that EU migrants are bad for the UK’s economy, and the strong stance taken by the EU institutions in defence of free movement, this would be difficult. Existing EU legal safeguards against the abuse of welfare systems would also weaken the case for reform.

Further limitations to the rights of EU migrants are unnecessary and may well be politically unfeasible at the European level, however popular they would be with some Britons. They are also not in Britain’s interest. There are many retired British citizens living in Spain or France who enjoy free access to healthcare, paid for by their host member-state. If Britain were to push for measures to delay or limit benefits to EU migrants, the UK taxpayer would probably end up bearing the cost of healthcare for British pensioners abroad.

The UK should learn the right lesson from the Dano ruling, and stop blaming Brussels for problems which can and should be solved at the national level. EU laws, which the UK agreed to adopt, allow member-states to prevent abuse of the benefits system. Britain could exercise closer oversight of EU migrants by, for example, establishing a compulsory register for EU citizens. The majority of member-states use such registers to check that EU migrants fulfil the necessary conditions and that they are not a burden on the welfare state. Those not meeting the requirements could be expelled.

Free movement is a cornerstone of the internal market, which the UK has traditionally championed. Hostility to EU migration has become the most salient issue in British politics, despite evidence of its positive economic impact. But ultimately, Britain has to face up to reality: the only way to stop EU migrants entering the country is to leave the EU, with all the economic and geopolitical damage that entails.