What does TTIP mean for consumers? 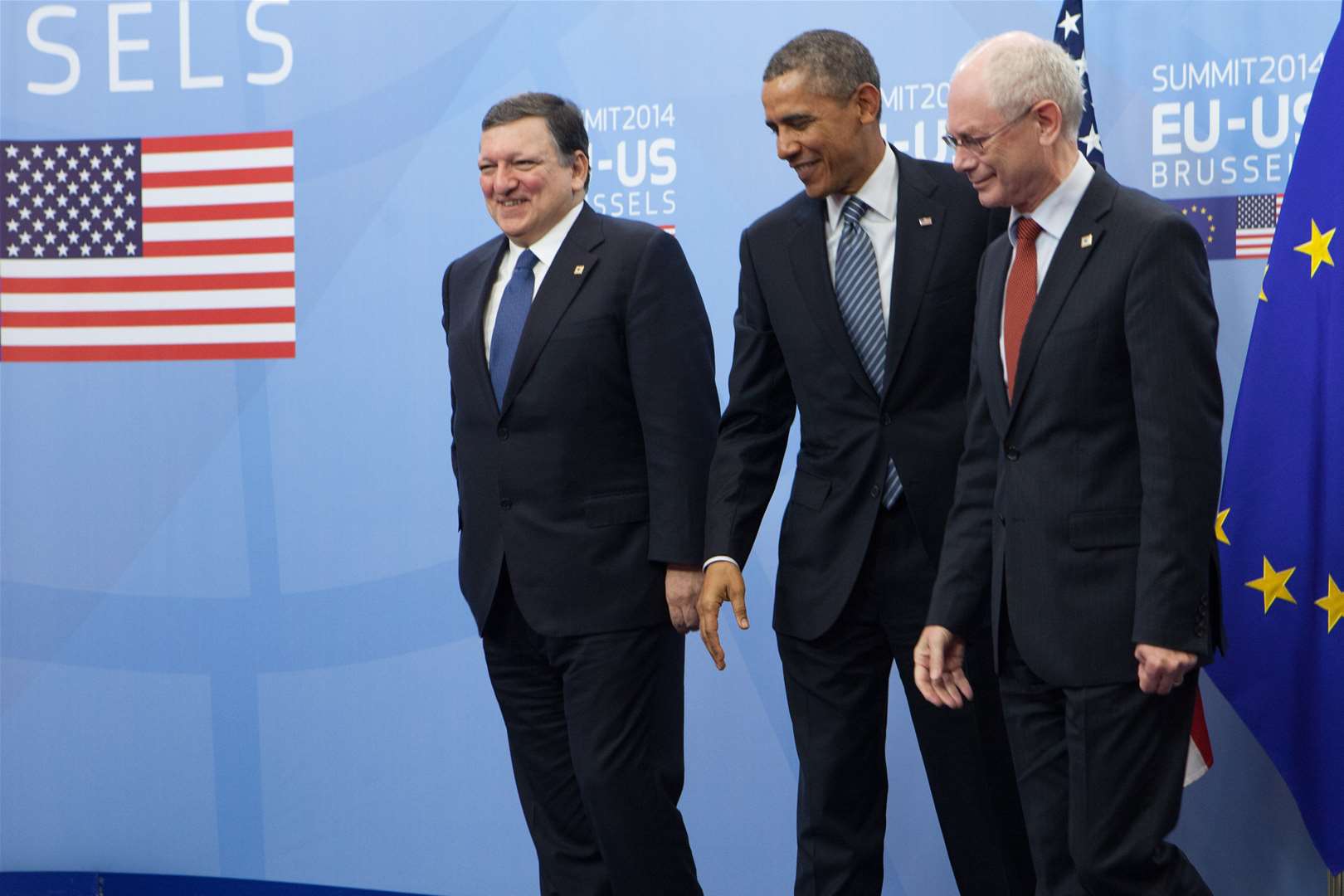 Which? research shows that 8.2 million households cut back on essentials. Our most recent findings on grocery shopping habits revealed that 85% of consumers say they’re shopping around to get the best prices. So anything to put pressure on prices and giving consumers more choice is welcome.

We believe that a deal to create a free trade area between the EU and the USA could bring huge benefits for consumers. It is estimated that reaching an agreement could boost the EU economy, through growth and job creation, by £99bn per year – that’s £475 per household.

However, it’s also important that any deal can be seen by people to be tangibly beneficial to them. There are three ways that this can be done.

Firstly, although tariffs are on average just 4%, on some consumer goods they are much higher; clothes from the US have a 12% duty, cars 10% and TVs 14%, hardly an amount to be sniffed at! Ideally we want to see tariffs eliminated across the board.

Secondly we should democratise trade so ordinary people can buy across the Atlantic not just big corporations. A way to do this is by simplifying customs procedures and seeing a significant rise in the personal import duty allowance.

It is a crazy situation when buying a pair of designer jeans in New York worth over £135 and bringing them home on the plane would cost nothing in duty. However, buying them online in the comfort of your own home could get you hit with charges.

Raising the ‘de minimus’ threshold and simplifying import processes could give e-commerce a significant shot in the arm, at a time when our fragile recovery needs it most. This would help not just online shoppers but, if the US agree a similar rise, small export businesses could benefit as well.

Finally, we should be injecting a consumer-led agenda into the sector negotiations. What about using this opportunity to tackle the excessive pricing of phone calls to the US or changing the rules so a warranty on a US-bought product is also enforceable in the UK?

Overall, this deal has great potential but needs to have consumers more firmly at its heart. More needs to be done to identify and then promote its benefits to real people.

There are sceptical voices who say the TTIP deal presents a threat to consumers. And there are definitely risks. However, provided the EU and US Governments both honour their promises to prevent this being used as a Trojan horse to reduce hard-won consumer protections, we are convinced this deal could be ground-breaking in its positive impact.

This article first appeared on the website of BritishAmericanBusiness: http://tradeinvest.babinc.org/eu-us-trade/