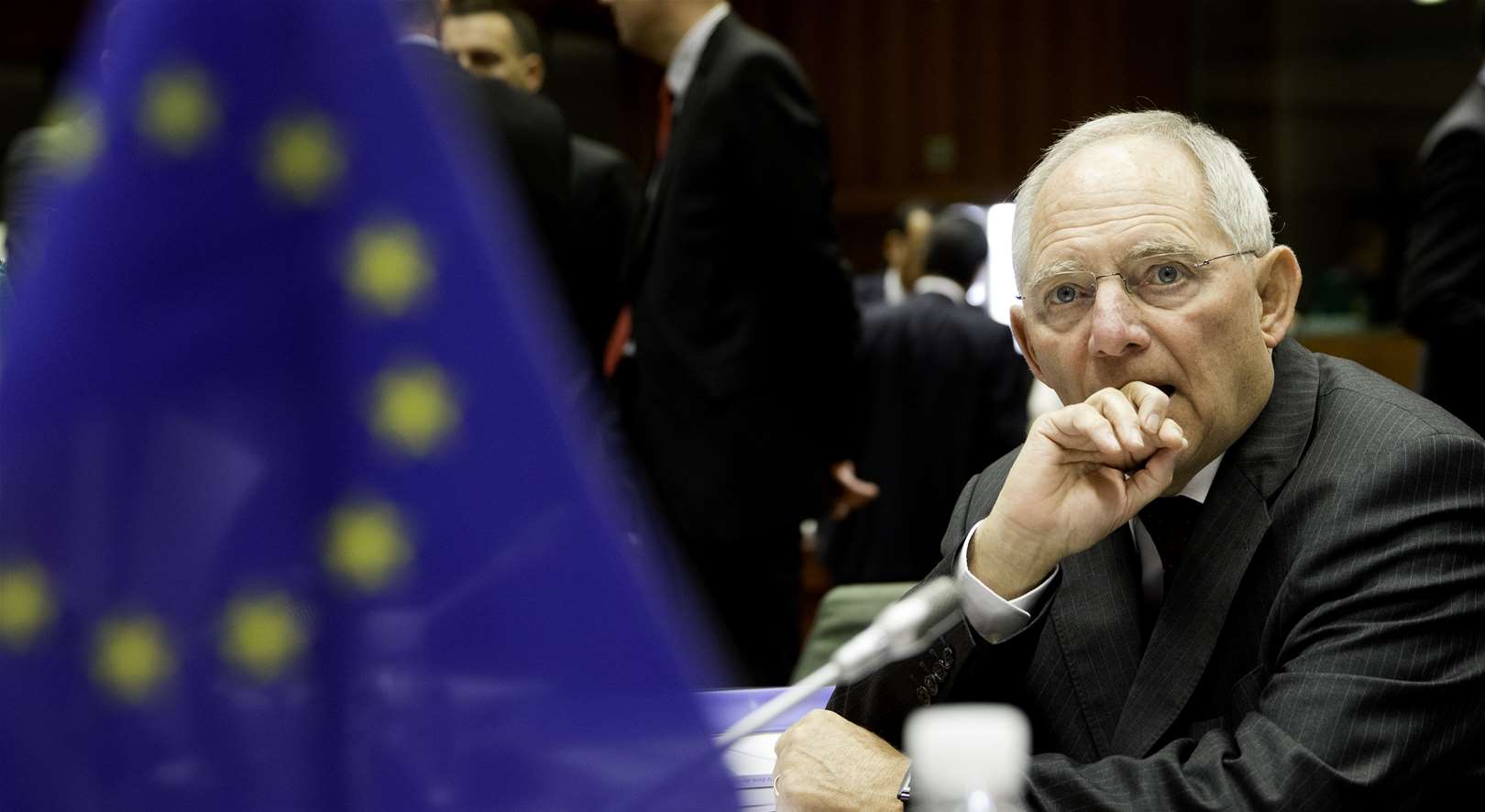 Wolfgang Schäuble, the German finance minister. Photo: the Council of the European Union

As Europe’s bankers headed for the beaches, the European Commission published a 111-page booklet for their enjoyment: A Single Resolution Mechanism (SRM) and a Single Bank Resolution Fund.

A single bank resolution fund should have crowned the banking union process. Instead, it triggered serious push-back, especially from Germany, which questioned its legality. How much of that was pre-election posturing ahead of polls in September is debatable, but Europe may find that the current SRM proposal has been fatally undermined.

A robust preparation for the Single Supervisory Mechanism (SSM) itself should mean that no significant bank need be resolved for some years – assuming any necessary restructuring is done in the next year or so – and then only under the existing national systems. That preparation is all about the Asset Quality Review (AQR), which is intended to nail down the degree of loan impairment at Europe’s banks.

The proposed SRM would apply the substantive rules of bank recovery and resolution. At the meeting in June of the European Council, leaders set themselves the target of agreeing on the mechanism by the end of 2013 so that it could be adopted before the European Parliament’s current term ends in 2014. This would enable it to apply from January 2015, together with the Bank Recovery and Resolution Directive. That would dovetail with the SSM.

The SRM is to be controlled centrally by the European Commission under powers flowing from Article 114 of the Treaty on the Functioning of the European Union. Although problems can be tackled within this framework, Michel Barnier, the internal market commissioner, said he would not exclude treaty change at a later stage. Reactions from the European Parliament showed support for this timetable.

However, Wolfgang Schäuble, German finance minister, said the Commission’s banking union proposal had “feet of clay”. “What we need now is a credible and legally viable solution. If a bank has to be closed, this decision has far-reaching consequences and cannot be made solely from Brussels, especially as it might involve national taxpayers’ money. It may happen that the taxpayer has to step in – and in that case we do not want Brussels to decide and the member states to pay. Responsibility and decision-making have to go hand in hand.”

This stinging criticism may have sounded the death-knell for the SRM proposal. The last thing needed during a “weekend banking crisis” is for an affected bank’s CEO to walk out, saying that lawyers would sue the public authorities on Monday morning for over-stepping their powers. Depositors would probably not hang around for the court’s judgement.

The Commission also proposed amendments to the state aid crisis rules for banks. In principle, a bank needs to work out a restructuring plan, including a capital raising scheme, which convincingly demonstrates how it will become profitable in the long term. Only then can it be recapitalised. If the viability of the bank cannot be restored, an orderly winding down plan must be submitted.

The announcement did not generate much political heat but it instantly changed the ability of governments to contribute to the recapitalisation of banks. In effect, the Commission now controls bank resolution.

Credit impairment accounting is becoming a hot topic but the debate among accountants seems strangely detached from the immediate (and urgent) need to produce an Asset Quality Review within a year to launch the SSM. This review must satisfy investors that banks really have made provisions for expected, rather than incurred, losses. The International Accounting Standards Board has made proposals on expected credit losses and the European Banking Authority supported the introduction of an expected loss model as the current incurred loss model resulted in the “too-little-too late” recognition of credit losses.

The move to an expected loss model will make financial reporting more useful in decision-making and more relevant to users, including prudential regulators. The European Banking Federation supports the idea of a sound, expected loss provisioning approach but regrets that, in the US, the Financial Accounting Standards Board has decided to develop its own expected loss model.

In the EBF’s view, the FASB does not meet the objectives of financial reporting as it would obscure information about credit deterioration and risk management, resulting in financial reporting that does not faithfully portray the economics of transactions. It is crucial that the new provisioning system recognises impairment allowances that are meaningful for different portfolios in different jurisdictions in a timely manner, that it permits banks to draw from their risk management systems, incorporates a broader range of credit information and is operational and applicable to open portfolios.

Is this another topic to add to the Transatlantic Trade and Investment Partnership (TTIP) agenda?