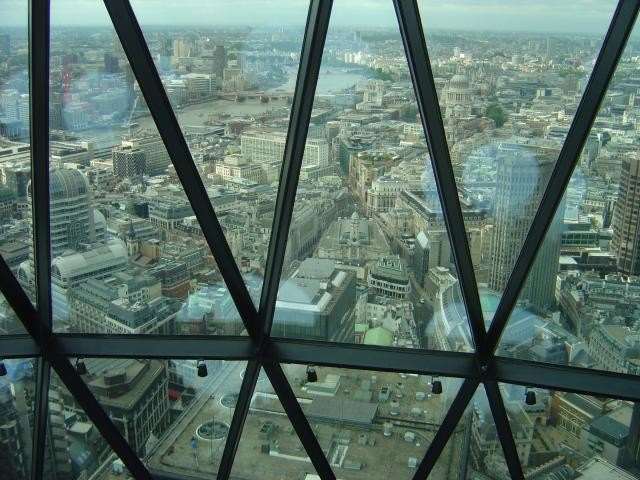 Sir John Vickers’ Independent Commission on Banking in the UK, the Dodd-Frank legislation in the US and the Liikanen Commission commencing in the EU look set to cause three separate waves of structural change to the UK’s banking system.

The Liikanen Commission has only just set out on its task of studying alternatives to the current structures in the European banking system, but we know it will be considering the considerable work already undertaken in the UK and the US, where the Independent Commission on Banking and the Dodd-Frank Act (respectively) are addressing similar risk issues in different ways.

Taking the ICB first, its two main proposals are to ring fence retail activities with separate capital and liquidity requirements and governance, and for the universal bank to have more capital as well - moving towards 17 per cent and possibly more by 2019.  The ring fence proposal remains controversial because it puts Britain at odds with many other groups and countries. It also overlays recovery and resolution plans which are much further advanced in the UK than elsewhere Recovery and resolution plans often do not get the attention they deserve but they are in fact radical, as the intention is to bring about changes such that a bank will be much more easily resolved in future should it get into difficulty. The UK believes that all banks should be able to fail and that recovery and resolution plans play a major part in answering the' too big to fail' question. And for the avoidance of doubt, the industry also agrees with this.

The bigger impact of the ICB though may well be felt by the investment banking and other parts of the bank that fall outside the ring fence. Only the Swiss government is making similar increased demands for more equity, loss absorbing debt and, of course, bail-in instruments.

Issues remain undecided in many important areas such as the treatment of the large international personal wealth management and private banking industry that operates in the UK. This has been assumed to be an activity that is inside the retail ring fence part of the bank. But the geographical limitation that the ICB places on the retail ring fence part of the bank, means that the customer or client has to be in the European Economic Area. This evidently produces a restriction that is completely inappropriate for international personal wealth management. Then finance for small and medium-sized enterprises (SMEs) in many instances will have to take place from both sides of the ring fence with an unwarranted complexity – and expense - for the company. There are a number of other significant technicalities that cause problems for the customer and we seek, and may well get, a workable outcome on these.

However, the Government estimates the aggregate costs on UK banks of the ICB's recommendations is between £3.5bn and £8bn. The range is wide due to the different banking models, but whatever the final costs, and whatever technical improvements may be achieved, there is clearly a significant annual price to be paid.

Then the Dodd-Frank proposals are, causing issues far beyond the US borders. The Volcker Rule has the effect of prohibiting a bank or an institution that owns a bank from engaging in proprietary trading that is not at the request of its clients, and from owning or investing in a hedge fund or private equity fund.  It also limits the liabilities that the largest banks can hold. And all this applies to both US and non US banks. There are a number of exemptions for certain activities and for non-US banks, but those exemptions are drawn narrowly with the result that many more entities are brought within the scope of the Volcker Rule and Dodd Frank than we anticipated – or indeed continued to hope – was the intention of the legislation.

For example, the current drafting interprets the requirements in such a way that Dodd Frank includes entities trading with US counterparties, trading on a US exchange and using US sales people to sell foreign funds to foreign customers. Specifically excluded from an exemption is any transaction to which any US resident is a party, or where any personnel of the international bank directly involved is physically located in the US, or where the transaction is not executed wholly outside the US.

To add to this, the definition of proprietary trading includes such activities as stabilisation (a legitimate part of bond issuance) and market making. Although the rules then go on to make some exemptions for market making but, currently, these are only for US government securities. Not surprisingly, many have voiced concerns that these requirements will have an adverse impact on sovereign bond trading, raise the costs of transactions in sovereigns and adversely affect liquidity and pricing.

The prohibition of fund investment encompasses a much broader range of activities than those usually considered as own-account investment in hedge funds or private equity investment, extending to special purpose companies commonly used in securitisations and to some joint ventures. The rules again have an exemption for a foreign banking entity, but as it requires (1) a bank to demonstrate that more than half of its worldwide business is banking and more than half its banking business is outside the US, (2) that the transaction or activity is not organised under the laws of the US, (3) that no subsidiary, affiliate or employee involved is incorporated or physically located in the US, and (4) that no ownership interest in such a fund is offered for sale or sold to a resident of the US, it becomes enormously restrictive.

All this is before the “swaps pushout” which in turn means that banks with swaps desk are being required to register with the US authorities even when head quartered outside that country and before they have a knowledge of what are going to be the new rules that will be applied.

This gives some shape to what Dodd Frank means for non US international banks, and for UK banks they will be subject to both the ICB requirements and those of Dodd Frank. In brief they can be both “Vickered and Volckered”.

Meanwhile, the output from Liikanen is still some way off. But it is not unreasonable to assume that it will undertake an analysis, give some thinking to these and other issues and produce an outcome. And that outcome will then be acted upon by EU authorities.

The potential structural reform field is getting as crowded as that for regulatory reform. Do banks now face a risk of being Vickered, Volckered and Liikanened as well?