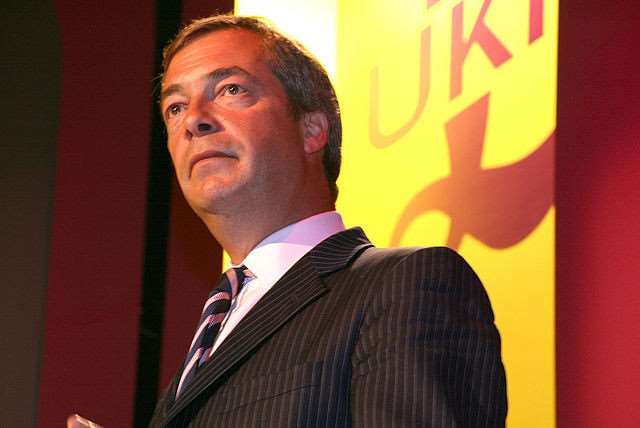 Here is an argument you will not hear elsewhere: The European Parliament elections have little to do with the proposed EU referendum and the question whether the UK should or should not stay in the EU. Yes, the election result will have an impact on the Westminster bubble where an army of spin doctors will try and interpret it. But this is not what matters. What matters is simple. If you care about better EU policies you should care about the upcoming European Parliament elections.

Changing the EU from within

There are 73 British MEPs who can change the EU from within – unfortunately, and thanks to UKIP – British MEPs have one of the worst attendance rates in the European Parliament. If you don’t agree with what the EU does, wouldn’t it make more sense to elect MEPs that are ready to challenge and change Commission proposals instead of doing nothing? So what can be done? Well, take the European Parliament elections seriously, do vote for an MEP or a party that is prepared to get involved in the legislative process.

Second, let’s talk about real policy issues – on a daily basis. Do you care about digital rights or climate change? Do you think something in the Single Market should be changed? Should the European Parliament reject TTIP? If you care about any of those issues, it is time to follow the work of the European Parliament. And by the way, it is not that difficult to find out what is really happening in Brussels. Just ask you MEP or – if your MEP is not interested in ‘your’ cause, get in touch with someone that sits on the relevant committee.

What does UKIP want to achieve in the European Parliament?

Times are changing, EP elections have become too important to opt for a protest vote because you don’t like your government at home. If you care about how to change the EU – at least vote for someone that wants to achieve something in the European Parliament. And if we want to change the EU we need British MEPs in EP committees working on policies that help citizens and businesses. The truth is that a vote for UKIP is a wasted vote.