Tusk in the European Council: plus ça change? 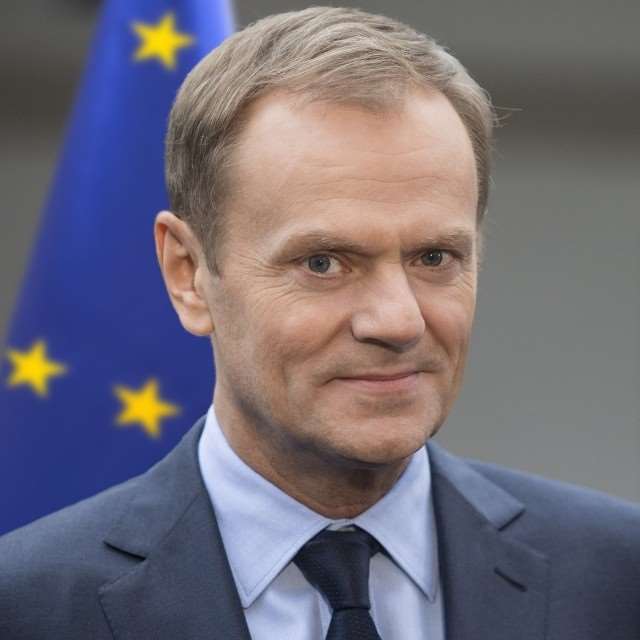 Donald Tusk replaced Herman van Rompuy on 1 December as president of the European council. This leadership change could be significant for three reasons. First, the change takes place at the time of a crucial juncture for Europe’s economies, for the support of the EU and for the EU’s external role. Second, the European council is in the midst of a general reflection about its role, in particular the power balance between the European institutions. Finally, Donald Tusk carries a different background to that of his predecessor, who has shaped the position. The council president is expected to be a manager of tensions – a team- and consensus-builder. Whether Donald Tusk consents to this idea is unclear.

A full plate of priorities

The former Polish prime minister takes up the council presidency at a sensitive time. The economic recovery is ailing and challenges are daunting. Tusk’s immediate task will surely be to pursue the strategic agenda’s key priorities European leaders signed off on last June. But his longer-term objectives will be to reconcile the hyper-thorny divergence between those who consider that European commitments, such as those enshrined in the ‘fiscal compact’, need to be followed to the letter and those who consider that they cannot be implemented in isolation from the broader political and economic context. This divergence is not new, but the growing integration within the Economic and Monetary Union makes this opposition increasingly dangerous for the EU’s stability. In today’s EU, it has become very difficult to know which member state would accept flexibility: traditional commitment-first countries, such as Germany, have not changed, but some ‘programme countries’, such as Portugal, have become less amenable to a form of flexibility they were never offered. On those issues, Donald Tusk’s position is very difficult to read and his first European council this week could offer some preliminary hints.

Second and relatedly, Donald Tusk cannot escape the wave of Eurocriticism confirmed at the European elections last May. His role could be instrumental as chair of the European council, because he will have all 28 heads of state and government around the table. Debates on the EU do not take place in Brussels, but Donald Tusk could have two complementary roles within the European council: help placate the tensions laid out above; and initiate debates about the future of the EU.

Finally, Europe’s position in the world is in turmoil. The eastern flank is fraught with challenges. Russian actions have further ignited in the east the principle that the EU is a geopolitical project. The southern flank also presents numerous challenges for Europe: security-related, political and immigration-related. Foreign policy does not fall explicitly in Donald Tusk’s portfolio, but he will surely put related issues on the agenda more frequently.

Power balance between the institutions

There may also be a more direct challenge for the European council. During the heights of the financial crisis, it was the main driver of reforms. The commission was less a force for initiative than it could have been and the European parliament only appeared in the background battling for its voice to be heard. However, the ‘Spitzenkandidat saga’ has brought a certain level of concern among bigger and smaller member states that the commission will become even more attuned to the parliament’s wishes than before. In return, the European council could be growingly isolated. As Polish prime minister, Donald Tusk rarely shunned from criticisms against the commission, but it is unclear whether he will instil those feelings to his new position.

The last point to look at is how Donald Tusk will embody his role. Herman van Rompuy has shaped the position as a skilled mediator. During the most turbulent times of the crisis, he strived to find consensus among all actors despite heavy tensions. This has become the ‘van Rompuy’s touch’.

Will the new president follow his predecessor’s path? His career in Polish politics would let most think that consensus-builder is not the most natural adjective for him. He may be more inclined than his predecessor to be at the centre of the stage.

However, Herman van Rompuy has left a precedent. Donald Tusk will need to appreciate that his primary role is to ensure that the European council meetings run smoothly and achieve acceptable compromises to its members.

Donald Tusk’s tasks are as multifaceted as they are challenging and how he approaches issues and his position will only become a bit clearer over time.