Turning things around with a circular economy 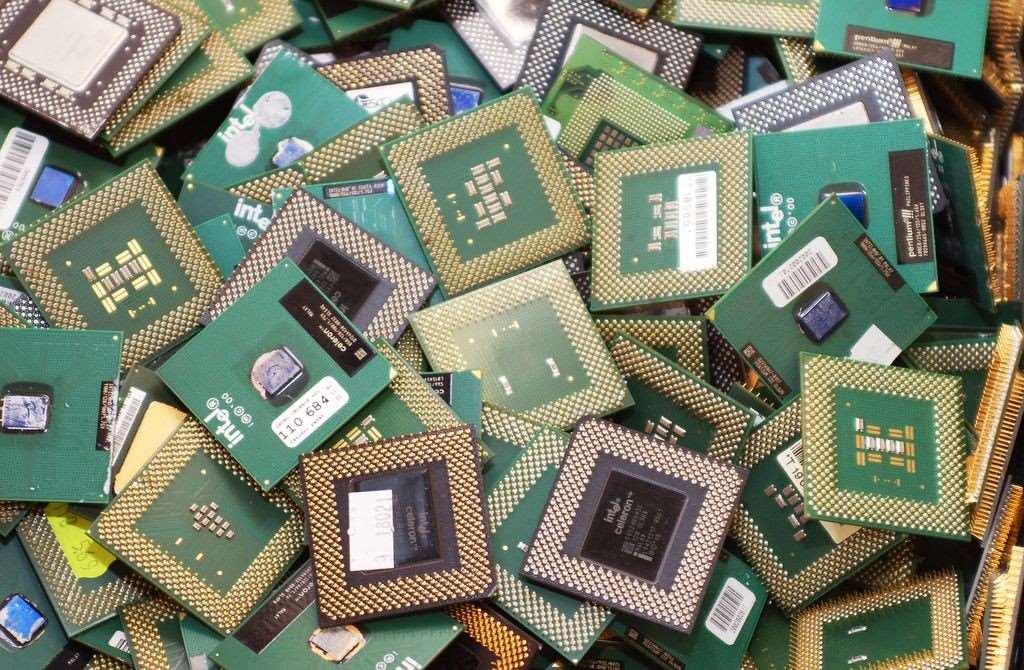 We are living in challenging times with a volatile economy, growing population and increasingly scarce resources. The economic model we have followed over the last century doesn't seem to be capable of supplying the solutions to the problems we face.

For too long we have based our economy on the "take, make, dispose" linear model. We are now in a situation where finite materials are running out, our surroundings are being polluted and landfill sites can no longer contain our waste. The "take, make, waste” model is no longer feasible when we have a world population of seven billion and growing.  It is unsustainable.

We have to consider new options and one solution could be to adopt a circular economic model. This sustainable approach to business works within the ecological limits of the planet and could provide a useful stimulus for our economy.

Taking our lead from nature

The natural world continually renews itself by reabsorbing and reusing its precious resources in a continual cycle. Waste from one system becomes fuel for another and this idea of reuse is central to the principle of the circular economy.

Currently, if our laptop or TV breaks we simply dispose of it, and get a new one. But in a circular economy such items are no longer disposed of, but are reabsorbed to make new things.

The idea is to use resources "again, again, again and again..." So products need to be created in a way that they can easily be disassembled, remanufactured and redistributed in a new package.

If this is done, precious but finite resources could be preserved in perpetuity for future generations.

Earlier this year, the Ellen MacArthur Foundation’s Circular Economy initiative commissioned a report to analyse the international business case of moving to a circular economy.  This report concluded that, particularly in these tough economic times, there are opportunities for realistic, immediate and long-term economic growth to be made by switching to a circular economy.

Better design and more efficient use of materials could lead to an annual economic opportunity of up to $630bn a year towards 2025.  This assessment was based on just one cycle of reuse and less than 25 per cent of materials being recovered using today's technologies. Obviously, the more efficient we become and the more waste recovery and cycles of material reuse, the greater the profits.

An industry would also develop around the recovery of resources and refurbishment of products which would stimulate the economy and generate employment.

Companies will of course have to invest in innovative sustainable designs, but the savings made in material costs could pay for this. For example, at least 50 per cent of the material costs of a mobile phone, could be recovered through effective remanufacturing.

Rethinking sales and viewing customers as users rather than consumers is another consideration and can be achieved by renting rather than selling products. This means that the companies have the responsibility of reclaiming them at end of their life. They therefore have the incentive to create products that can be reused.

By using more sustainable methods we can also avoid many of the problems that arise with security of supply and price volatility - and the inevitable moment when we finally run out of resources.