Time for a real debate about net neutrality 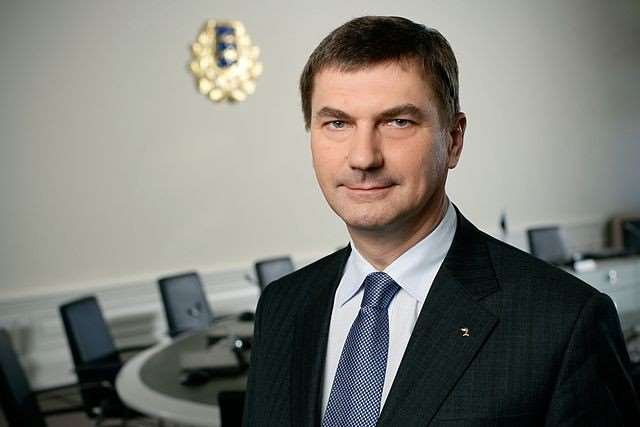 The Internet is anything but neutral. Words carry a power of their own, and this applies particularly to words like free, open, universal, neutral. In the big theatre of public debate, the burden of proof is especially heavy when it comes to qualify what this is really all about, to unveil the reality behind the fantasy.

The Internet future is at stake though. The US is engaging in an ill-inspired attempt at over regulating the Internet in the name of public service. We can imagine the glee in those countries like China and Russia, and numerous others that attempted, but until now failed, at having national government control on the Internet internationally recognised, in particular at the ITU. But the institutional mess is compounded with lopsided “neutrality ideas” in the technical and business arenas: should carriers close their eyes and open their wallet in order to transport whatever payload, providing the same maximum level of service. Pollyanna arguments are put forward: start-up companies need the highest level of service, and don’t have the means to pay for it. In the same spirit, no differences in technical performance should be allowed, whether the bits in question are highly time sensitive (to a fraction of nano-second), or can in a satisfactory manner enjoy the privilege of being delivered to the antipodes in a few seconds. Like often happens, under the veil of fantasy, of superlative words like “neutrality”, more mundane interests are at play: It is tempting for big, highly profitable commercial services, to mimic Ulysses and his companions, and pass the blinded Cyclop (the giant carrier) costumed as likable animals, wearing sheepskins.

To reason soundly, there is a justifiably established distinction between Haolam Haba, the yonder world, and Haolam Haze our earthly world. In our world, nothing comes free, resources are limited, and their allocation has to be determined by economic considerations, within a socially defined legal framework.

The huge investments needed to keep the Internet up and running, and cope with exponential traffic growth need a compass, and scales.  The consequence of blindly operating across the board is across the board deficiency. Categories have to be established, the kind of service they reasonably require has to be defined, business and financial equation have to be solved. Thresholds must be considered. All this amounts to complex efficiency considerations, but the lack of such efficiency considerations is detrimental to investments in the future of the network. It is to be remembered that competition among carriers and service providers does exist, and that customers not satisfied with their service provider are at liberty to move to the competition.

This having been said, the debate on neutrality in the US has become a playground, with the introduction of infinitely arcane definitions and distinctions. If experience serves, they will be unmanageable and give rise to unending feuds, the only beneficiary of which won’t be the general public, but the legal professions.

Fortunately, in the EU, a positive perspective is taking place, with quite smart and reasonable proposals by the Latvian Presidency on the table in its talks with the Parliament and the Council.

There is still a risk, however, that reasonable proposals be confronted to fantasies still much alive and kicking in Member States   the European Parliament. Openness and neutrality can easily turn into all-powerful political myths. There will be vindications, hanging from blue -sky visions, that no discerning principles be applied to Net management.

The goal to be achieved is perfectly clear: it is to combine the necessary openness, citizens and consumers freedoms, with some level of business and economic sense, in particular the incentives to innovate and invest in continuously changing and demanding network machinery.

We are afraid no regulation, especially overly detailed and intending to cover all cases, will be able to make sustainable distinctions and define the apposite rules and regulations, between ever changing services, against the backdrop of fast changing technologies. Strong high-level principles can be put into place, but competition between network providers is the best possible situation for customers, both in terms of technical capabilities and costs. Provisions should be made when such a competition is absent (as is the case for 70% of consumers in the US it seems). Competition cannot take place without adequate information to users and customers, big and small. It could be said that competition spontaneously generates the best possible information, that it is its flesh and blood: customer would flock to the best informative service provider. The experience, however, in sectors of complex offerings, whether we talk telecommunications or financial services, teaches that spontaneous information provision can use some help from regulation. Offerings and contracts regulation, however, has to be kept simple, as quick and dirty as possible, leaving room for customer evaluation.

Against this backdrop, it would be a shame for Europe to combine neutrality fantasies and a defensive stand with regards to current Internet giants. It should instead focus on the future Internet based services, by building upon its competitive strengths, in automotive, city planning and management, health, etc., and let network and Internet service providers serve customers, innovate, invest and contribute to sustainable growth.