The U.S. and EU partnership to defeat ISIL 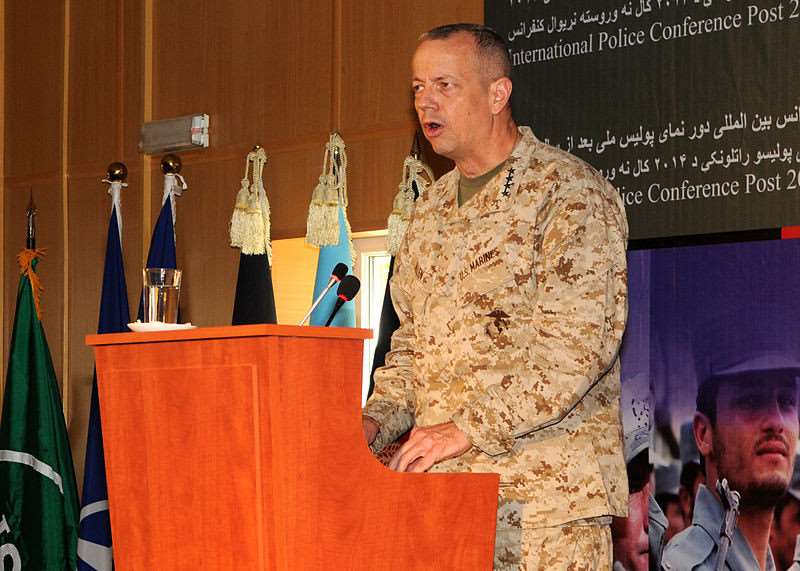 Today the world is faced with many critical threats that are beyond one country’s capacity & capability to effectively confront.  The prime example of this complex challenge is in the Middle East and the struggle against ISIL.

The ugly spectre of the ISIL terrorist group with its murderous rampage, total disregard of humanity, and its perversion of faith acts as a predator on both American and European young people. It is both a direct and indirect security theat.

American leadership, working with European partners has put together a long term and multifaceted strategy.

All of these will need America and Europe working closely together.  The military and training operations have just recently started and will take some time to be effective. This has to be conducted with critical humanitarian relief for refugees, minorities and others that have been so critically effected by the terrorists.

We know from past experience that cutting off both financing and foreign fighters will be a critical element of both the US and EU effort; and it is only together, working in conjunction with Muslim leaders across the world, that we can confront the corrupting narrative that ISIL seeps directly through social media.

These short term actions though will also need to be supported by a long term engagement strategy from the US and EU working with Arab partners to ensure that ISIL and its like will never be able to gain a foothold in the region again.

According to a 2014 World Bank report the Middle East and North Africa (MENA) would need to create 100 million jobs by 2020 in order to sustain the present rate of unemployment.  At the same time, youth population is soaring.  The IMF reported a MENA youth unemployment figure of around 25% - the highest in the world.

Arab youth dissatisfied with the status quo economically and politically turn for alternatives. ISIL has been able to capture this dissatisfaction by offering the illusion of a fair and equal governing body "Islamic state". The U.S. and EU response should be directed at answering this dissatisfaction far away from ISIL and its ideology.

This long-term focus should be based around social and economic reform – in order to create vibrant economies throughout the region that will be an engine for job growth.

So how can the U.S. and EU work together to help Arab partners with this transformation?

First, there needs to be substantial investment in key infrastructure programs, linking countries, people and markets together. Not only will this have a short-term job creation effect, it will reduce transportation costs and spare future growth.

Second, the private sector needs to be supported and free from outdated structures and regulation. Many economies in the region are still based around old-style Soviet bureaucratic systems, this needs to be wiped away.   It should be far easier to start a business and make profit all over the Middle East.  This will free up the entrepreneurial culture that exists in the region.

Third, there needs to be a concentration on K-through-12 education. Vast resources have been be placed into new, ever-expanding universities, but the key change factor as we know from EU and U.S. experience is in K through 12 education.  Governments in the region should be assisted from American and European  experts in reforming their education systems, as well as making them inclusive for girls as well as boys.

Finally, America and the EU can have a direct impact on Arab economies by moving toward substantial free trade agreements. The European Union is a prime example of how market reform and trade liberalization can create vast amounts of jobs. Policy makers should be thinking of ways in which reformed Arab economies may be brought into the Transatlantic Trade and Investment Partnership (TTIP) process, if not during the TTIP negotiations, but how countries may join the free trade area after TTIP is agreed.

It is only through working together and supporting Arab governments in their reforms, that the U.S. and EU can truly defeat ISIL and its like.