The road to a genuine economic and monetary union 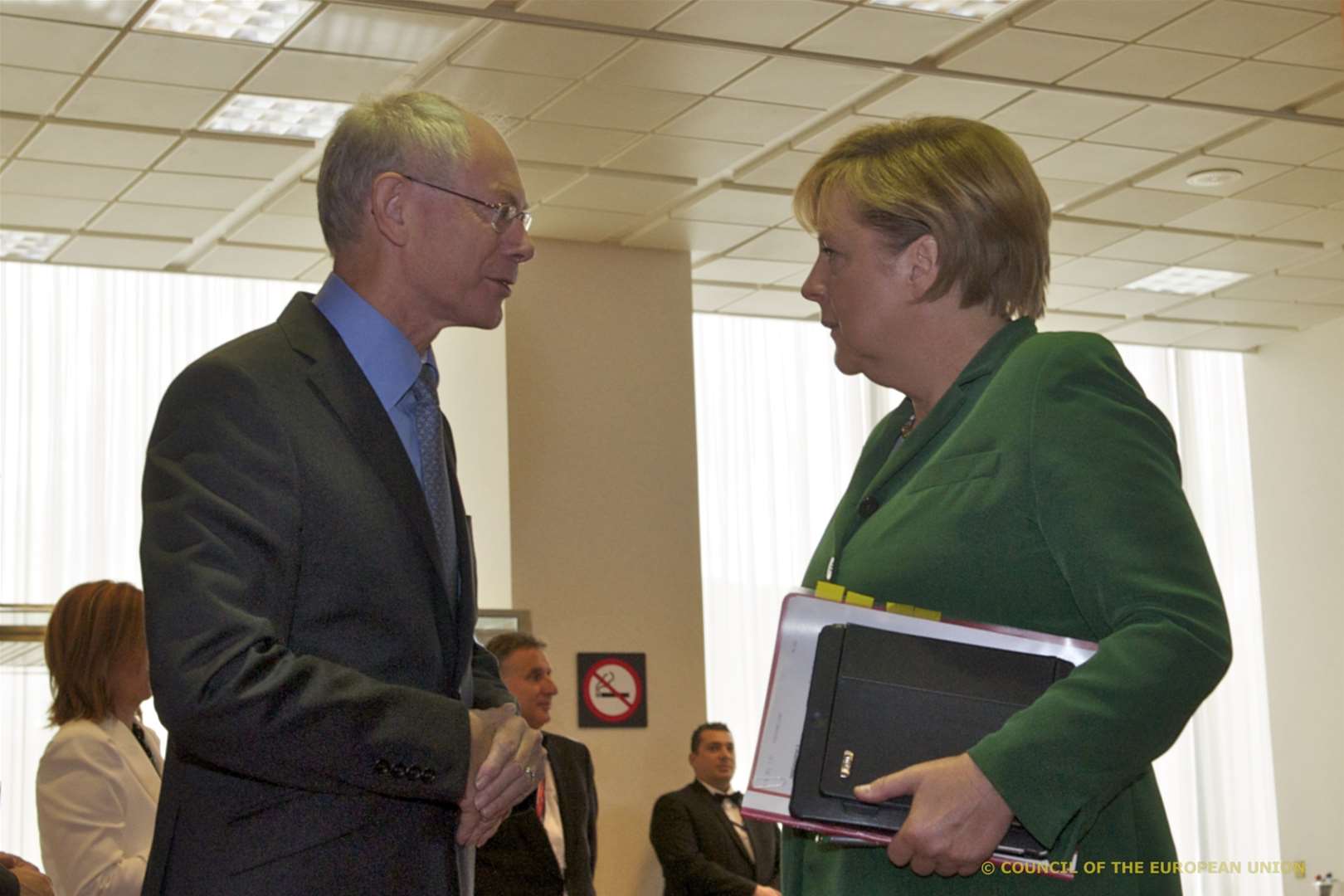 In mid-December, the EU’s leaders are scheduled to take a major decision on Council President van Rompuy’s (HvR) report Towards a Genuine Economic and Monetary Union.  Britain’s political class seems to be adopting the classical `Bretherton at Messina, 1955’ approach - according to the alleged telegram sent back to London about the conference that founded the European Union `they will not agree; if they do, it will not work; if it does, it will not matter’.

But it will matter to the financial world more widely as such an agreement will underpin the continued existence of the euro. It would enshrine the euro area as one of sound money, and the contrast with the behaviour of the political managers of the world’s reserve currency could hardly be starker. At the same moment as the leaders meet, the US management will be engaged in trying to avoid falling off a fiscal cliff – meaning they will try to avoid tough decisions. According to the European Commission’s Autumn Forecast, the US fiscal deficit in 2013 will be nearly three times that of the euro area (as a % of GDP) and its gross public debt will be 20% bigger – and still rising.

Unbeknown to Britain, the outlines of the European process have been steadily filled in during the past couple of years and the HvR report should be seen as something of a culmination of Stage I, rather than a new development. Probably Britain’s Prime Minster will speak against significant parts of the report but it is doubtful if anyone will be listening – after his dramatic veto of something or other at the corresponding Summit in 2011. However, he did manage to create a significant change in European procedures: the consequent Fiscal Compact agreement between 25 EU members (and probably 26 once Czech President Klaus is replaced in January) dispensed with the requirement for new Treaties to be agreed unanimously before coming into force. This treaty only needs 12 of the 17 euro area members to ratify it and then it is in force for all the signatories. The majority rules!

At the mid-October Summit, the European Council stated that it “looks forward to a specific and time-bound roadmap to be presented at its December 2012 meeting, so that it can move ahead on all essential building blocks on which a genuine EMU should be based.” The wording left the clear impression that they mean to proceed along this road and the HvR report laid out four work streams to get there:

Six decades later, Britain is left asking the same question again...will they really agree to this? German Chancellor Merkel addressed the European Parliament in November and her speech was clear-cut, though British media chose to focus on the surrounding comments about asking the UK to stay in, rather than the meat of the speech.

A few extracts give the flavour:

“we could just sit back and relax now, because the work has already been done with the immediate crisis management measures… To my mind, that is completely wrong… We need to be ambitious and must not shy away from changing the treaty basis of economic and monetary union if this should prove necessary….a renewed economic and monetary union needs greater fiscal policy integration… I can well imagine going even further by, for example, granting the European level real rights to intervene in national budgets… Greater economic policy coordination will also perhaps become necessary where core spheres of national sovereignty are affected. I’m thinking here of sensitive policy areas such as labour market or tax policy...”

With such a steer from the EU’s political and economic powerhouse, financial markets need to think carefully about the potential for a significant rise in the euro area’s competitiveness in the next few years – reminiscent of the surge after Mrs Thatcher’s reform of UK labour markets in the early 1980’s. That would cast a very different light on the cohesion of the euro area and the riskiness of the public debt of many euro area states. Set in this context of a shift towards a much higher degree of overall integration, the moves to a far–reaching banking union should be seen as a series of (quite significant) steps along the agreed road, rather than as an extraordinary, stand-alone policy choice.