The Italian job: keeping the European family together 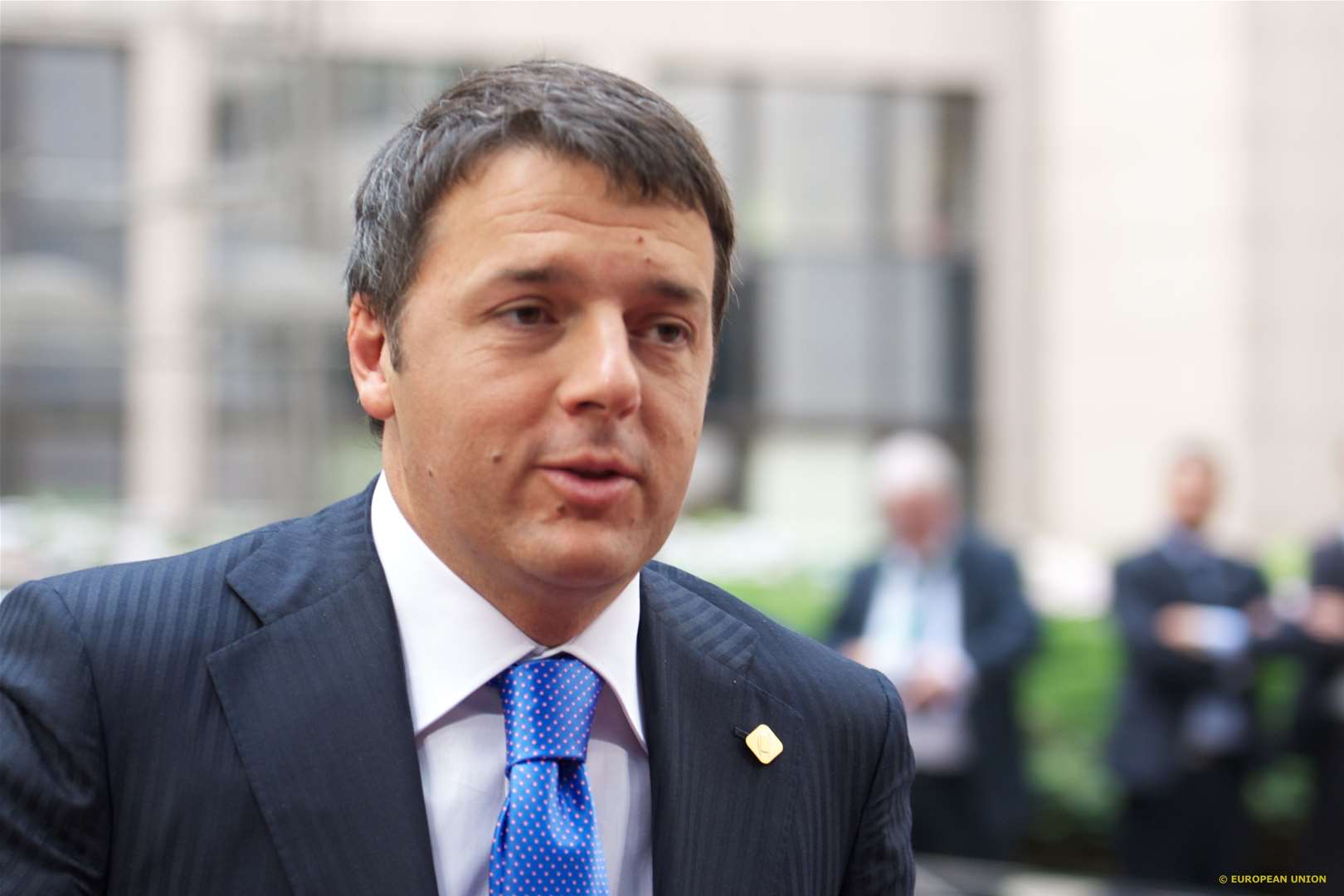 There is something special about family. Family accepts you at your best moments and at your worst. It embraces the eccentric uncle, the overbearing mother and the squabbling siblings without prejudice. In recent years, the EU has taken on many of the quirky characteristics of a typical family, so it is only fair that it should also benefit from the unique understanding that preserves it.

In 1941, Altiero Spinelli, one of the EU's founding fathers, sat in a prison cell on the Italian island of Ventotene, much to his mother’s dismay. Spinelli and his cell mates, Ernesto Rossi and Eugenio Colorni, used their time in incarceration to plan a federal Europe that would be united, politically and economically, to ensure lasting peace on the continent. Their collaboration was a sign of things to come.

At critical moments in the history of the European project, an Italian has often stepped in to offer a new idea, a vote of confidence or sound leadership. It was Spinelli at the birth of a unified Europe. It was European Central Bank President Mario Draghi, in 2012, who irrevocably altered the trajectory of the economic crisis in Europe by declaring to do “whatever it takes” to save the euro. And this month, it may be Italian Prime Minister Matteo Renzi. He assumes the EU presidency in the immediate aftermath of European Parliament elections that resulted in euroskeptic victories that threaten Spinelli's European ideal.

In those elections, Renzi’s Democratic Party (PD) defied the trend sweeping across most of Europe, taking 40.8 percent of the Italian vote. This overwhelming endorsement for Renzi’s leadership put the Italian prime minister in elite company on the continent. With German Chancellor Angela Merkel's leading her Christian Democrats to a convincing win, while French President François Hollande’s Socialists floundered, there is a clear opportunity for Italy to join Germany in taking a more assertive role in leading Europe.

Though his administration is still in its early days, the prime minister has made his intentions clear. He aims to create jobs through economic growth, address migratory flows and restore institutional credibility. Since Brussels also needs to confront these issues, the EU as a whole could benefit from an Italian leadership that is willing to act decisively on such fundamental issues that have long been left to fester.

As much of Europe grapples with untenably high unemployment and anemic economic growth, the Italian EU presidency must place the Europe's financial health at the center of its agenda. The early signs from Rome are promising. The Italians will seek to advance the strategy set forth in "Europe 2020", which maps out a path to return the EU to economic growth by focusing on education, employment, innovation, poverty reduction and energy. According to Italian diplomats, Renzi will complement this strategy by using his EU presidency to advocate for progress in the Transatlantic Trade and Investment Partnership (TTIP) negotiations. Given TTIP’s potential to generate jobs and economic growth, an agreement would be a useful policy tool for ensuring positive economic results without further austerity measures.

On immigration, the influx of refugees has taken a financial and human toll on EU member states. With Italy on the front line of the migratory flows from North Africa, the country is in a unique position to lead on finding concrete solutions to this challenge. According to regional immigration experts, Italy will build on the work undertaken by the Greek presidency to create a comprehensive common migration policy that would persuade member states to share the responsibility of dealing with a trend that shows no signs of abating.

There are many challenges that have damaged EU credibility, but Brussels needs to avoid more of the self-inflicted wounds that have arisen in recent weeks. The outcome of the European elections, and the struggle over naming a European Commission president have made clear that significant reform of EU institutions is necessary. Prime Minister Renzi has courageously begun to address similar concerns in Italy by moving to reform the political system and judicial processes. That type of moxie will be necessary if he hopes to have any impact in the European Council.

Rather than bowing to the wave of euroskeptic criticism, Renzi has recognized that this is another critical moment in the history of the European project that will require an Italian to lead. He has doubled down on the EU by declaring that Italy will push for a “United States of Europe” during its six-month presidency. While that type of rhetoric will rile euroskeptics and horrify many officials in Britain, such an effort may be critical to keeping the European family together.

It is said that success has many fathers but failure is an orphan. If Renzi takes the steps outlined in his agenda for the Italian presidency, having too many fathers will be the type of problem that the EU family should be happy to have.