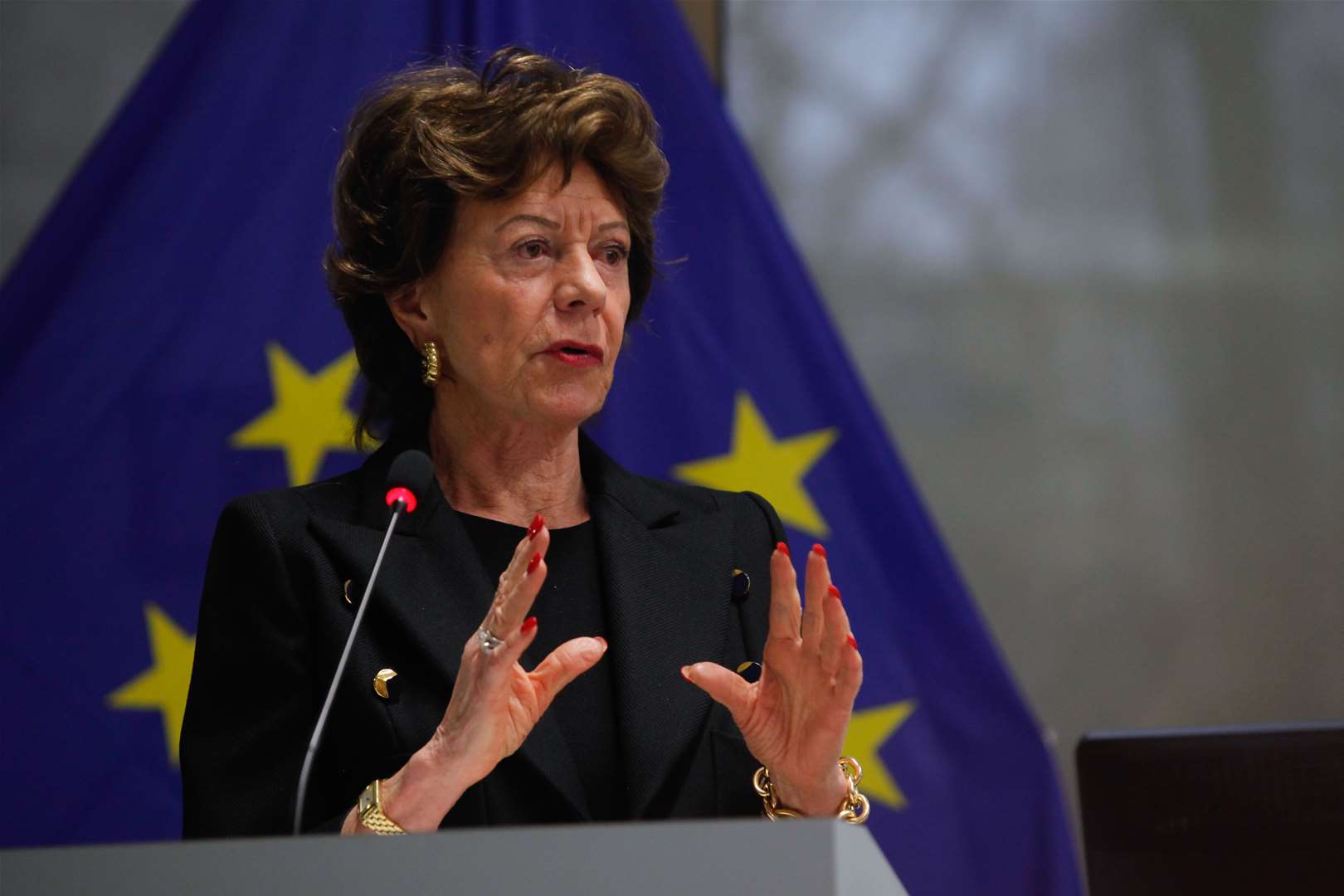 Last month, the European Parliament voted wholeheartedly in support of strengthening the Single Market and the expansion of ecommerce. Proposals on broadband, an optional framework for online trade, and better governance of collecting societies, seamlessly sailed through the two plenary sessions of the European Parliament. The European Small Business Alliance (ESBA) is pushing the case for small businesses to share in the benefits of the digital single market.  Let’s look at what the proposals mean for a local shop in a tourism hotspot in rural Wales.

The Connecting Europe Facility, a €1bn investment package to support high-speed broadband networks, aims to bring more reliable and fast broadband connections in rural areas. Greater broadband coverage means visits by customers to bricks and mortar shops don’t have to be the only means of selling goods. Also, instead of catering for tourists during the summer months only, our shop, which sells local crafts, can continue to do so online throughout the year (‘clicks’). Online shoppers could come from anywhere, and that’s where the Common European Sales Law comes in. It is the ideal spur to many small businesses’ first steps into exporting.

In their vote, the Parliament overwhelmingly supported an optional framework to sell online throughout the EU. This is great news as ESBA would like to increase the opportunities for small businesses to expand into other EU countries via the web. In practical terms the optional Common European Sales Law provides businesses and consumers with the same level of consumer protection everywhere for online sales. This means businesses and consumers can opt to use one set of rules throughout the EU when buying and selling online. Businesses then don’t have to worry whether they are compliant with local rules in the customer’s country. For example, if our shop sells decorative mugs, hand-made bracelets or scented candles to a German customer online, only the rules of the Common European Sales Law would apply (if you choose to use them in your online terms and conditions). The same set of rules can be used for web shoppers from any EU country.

If our shop plays music, it may also benefit from new improved rules on how collecting societies function. The Parliament has voted to modernise them in an attempt to combat unfairness in how the licensing system is operated. When combined with new UK powers, a lack of transparency over charging structures and tariffs of collecting societies, and inappropriate ways of extracting license revenues from business, should become a thing of the past. The new directive also allows for easier EU-wide licensing and this will hopefully incentivise small firms to protect their work. For example, the local musician whose CDs are sold in the shop would be able to register more easily with a society and can be sure their royalties are paid on time.

All of these steps forward are dependent on the European Council moving the proposals on in a constructive spirit. The European Parliament will be in election mode soon and the onus is now on the Ministers from the Member States to ensure the ‘bricks and clicks’ model, ideal for small firms, can thrive in the European single market.