The dangers of a passive expulsion of Britain from the EU 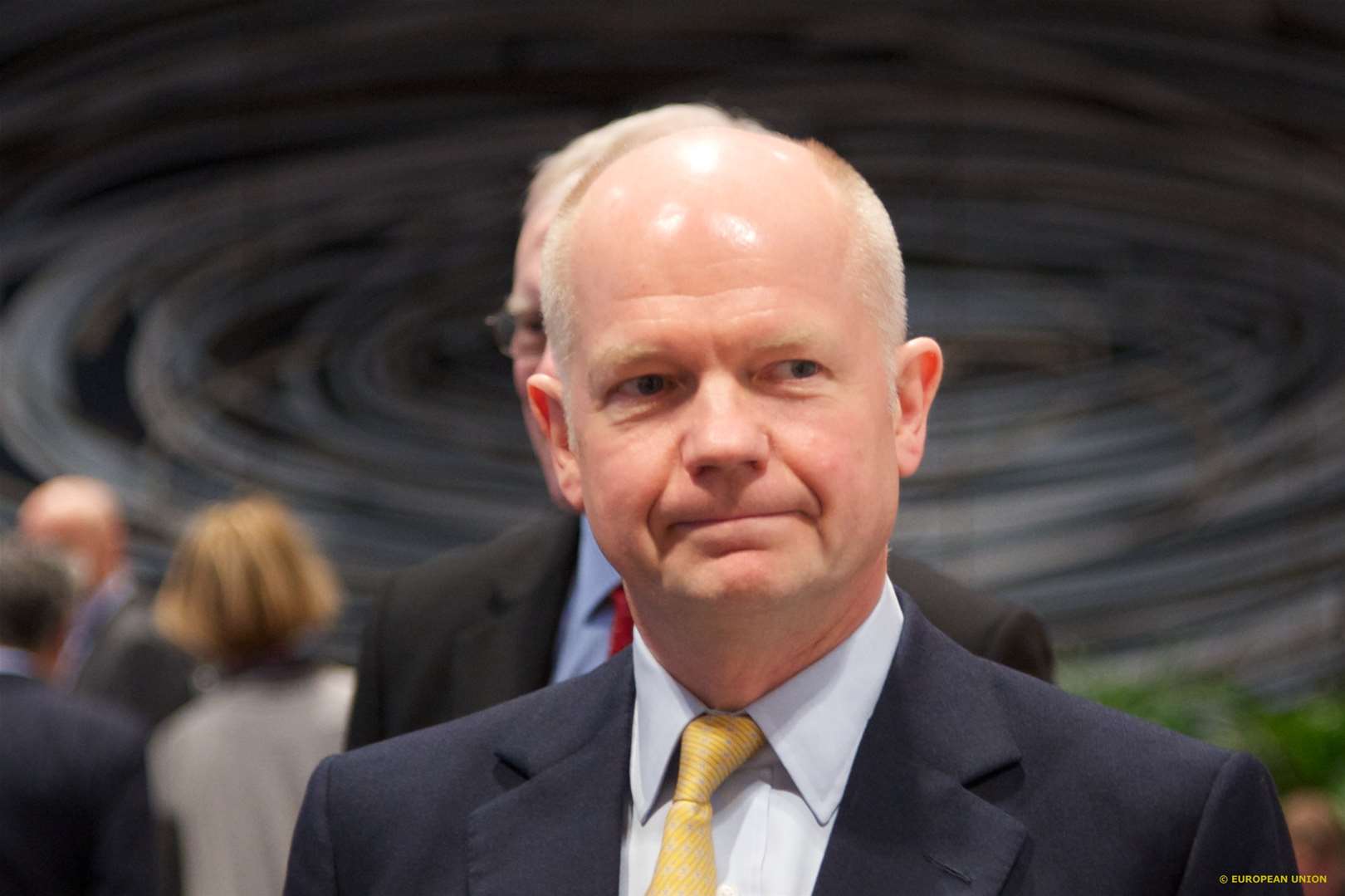 Like other leaders and governments across the EU, Angela Merkel has made it clear she does not want to see a Brexit. But there are limits to what she and others will do to prevent this. Antagonism and isolationist thinking by Britain could lead – and in some cases already has led – to some in the EU reciprocating with cold indifference, further weakening relations.

It’s easy to see the appeal given the alternative is either a direct confrontation to push the UK out, or an attempt at a new effort to keep the UK inside, possibly with a special deal that risks making others feel unhappy.

Responsibility would of course lie in large part with the UK. Britain has been repeatedly warned that such an approach could lead to exasperation by the rest of the EU. Despite this, Britain has failed to sell itself as a good European, one worthy of efforts by the rest of the EU to keep it inside. Its recent record of vetoes, lecturing from the side-lines, growing sense of non-engagement, refusal to participate in efforts to save the Euro, while also expecting to be given special concessions, all add to long-standing complaints that Britain, as the title of the classic book on UK-EU relations by Stephen George put it, is ‘an awkward partner.’

But we should not overlook the behaviour by the rest of the EU. A relationship, as any couple knows, is a two way thing. Is the other half of this relationship letting the other go, and perhaps through a refusal to act, passively getting rid of the UK?

It’s likely that a combination of the EU’s indifference, a need to focus on more pressing matters, weariness at British complaints, and changes to the EU’s structures are leading the EU, willing or not, towards a position where it might be able to passively rid itself of the UK.

It may be that the rest of the EU is simply too busy to notice that the UK is headed towards the exit. Back in 1975, when the UK held an in-out referendum, an EU of only nine member states meant other European politicians were more easily aware of UK concerns. In today’s EU of 28 members, the UK’s voice is more easily drowned out.

Changes to the EU, especially those connected to the UK’s absence from the Eurozone’s institutions and meetings, mean the rest of the EU may be growing into a setup where the UK’s absence is taken for granted. Refusing to consider Britons for top positions, especially those connected to the Eurozone, might seem practical. But it risks worsening Britain’s isolation.

This setup may appeal to those in the EU who want Britain out of the EU. But a passive expulsion would be a difficult strategy, bringing with it a series of dangers for both Britain and Europe.

The UK is not going to be leaving anytime soon. Even if Cameron’s gets his way and is able to pursue a renegotiation, most estimates place the date of any ensuing referendum in 2017. If the British vote to leave then the withdrawal clause of the EU’s treaties – Article 50 – provides a timeframe of two years for withdrawal negotiations. During those two years, longer if an extension were agreed, the UK would exercise the same powers as any other member state, excepting those directly relating to negotiations over its departure. Britain will still be sitting in meetings, casting votes and potentially vetoes in 2019, possibly even later.

Opinion polling also shows that a UK exit is not a dead-cert, although any majority for staying in is unlikely to be large. Those who seek to freeze out the UK and see it move towards the exit may find the British public then refuse to go, leaving the rest of the EU with the problem of managing a relationship that has deteriorated and which now has to be rebuilt.

Whether in or outside the EU, freezing out London makes as much practical sense as the UK steadfastly ignoring the EU. On a range of issues, especially defence and international finance, the UK will continue to play a central role.

Finally, it’s not just the UK being awkward, or at risk of turning away from the EU. Too often the indefinite article that starts the title of Stephen George’s book is turned into the definite article: Britain is ‘an’ awkward partner, not ‘the’ awkward partner. For all the many problems the UK has caused and is causing, it has not brought the Euro to the verge of collapse, rejected a treaty, or ever been threatened with suspension from the EU for including far-right politicians in its government.

No one can doubt Britain’s awkwardness goes further than most. But with the forthcoming European Parliament elections likely to see a surge in nationalist and Eurosceptic views, isolating Britain could stem, but not stop or solve, the wider problems facing the EU. The British Question, like a range of questions facing the EU, will not simply go away if ignored.