The British questions facing the next Commission 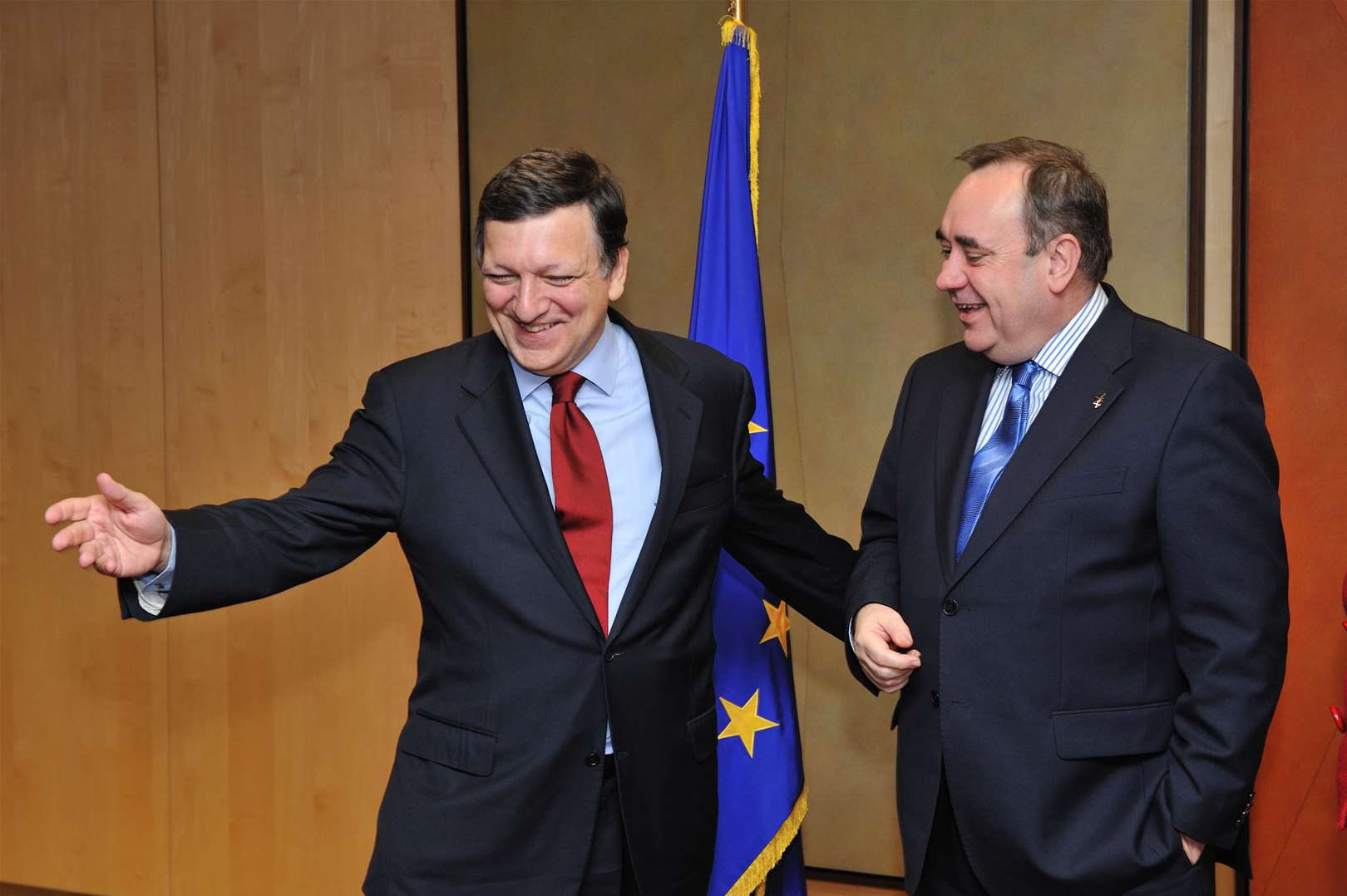 The next European Commission, to be appointed after May’s European Parliament elections, will have more than enough on its agenda. The ‘British question’ might be one many in Brussels would prefer to put at the bottom of a list that will include questions about the Eurozone crisis and managing the growing economic and security challenges posed by the world beyond Europe.

But history could play out in a way that Britain poses the next Commission not one question, but a series of questions that could radically change the EU: questions on Scotland; about a renegotiation of UK membership; of how to handle the EU’s first in-out referendum since 1975; what to do in response to British hopes for a new treaty; how to face a host of British initiatives on economic reform or the EU’s security and international standing; and, biggest of all, how to cope with the implications for the EU should the British vote to leave the Union.

Despite facing these British questions, the new Commission is unlikely to find many friends in the UK. With the UK Independence Party likely to perform well in the European Parliament elections, Britain will contribute its share of members to a European Parliament less friendly to the EU it oversees and the proposals the Commission will want to put to it.

Should the Scots vote for independence in September 2014 then the aim of Scottish Nationalists is to secure by March 2016 a transition for Scotland from being a part of the UK to being a separate member of the EU. How – or even if – this is to happen will pose some tough problems for the Commission, charged as it will be to negotiate arrangements. Not only will the objections of some states such as Spain have to be overcome, but the EU will also face Scottish demands (and in a twist these demands are likely to be strongly backed by the remaining UK) for a share of the UK’s opt outs from Schengen, the Euro and some justice and home affairs matters. And in a demand that will raise more complaints than any other, the Scots expect to be given their share of the UK’s budget rebate.

Negotiating with the Scots could take place at the same time as the remaining UK pushes for a renegotiated relationship within the EU. This will be a demand of any new Conservative government elected at the British general election due by May 2015. It could also be a demand of a Labour or coalition government. What changes the UK might want are not yet clear, but they will be shaped in part by the UK’s current review of EU competences. The review, to be completed by late 2014, has been spurned by most of the EU. The final publication of one of the most detailed studies ever undertaken into the EU’s role in the life of a member state won’t be something the Commission will find so easy to dismiss, especially if it feeds into wider questions about the EU’s future.

Whatever it is Britain asks for in a renegotiation, it will be member states such as Germany who will make the final call on whether to push ahead with any renegotiation or what to offer. But the Commission will play a central role in calculating whether it’s worth making concessions to keep the UK in, or whether it’s better to refuse and risk seeing the UK leave.

Such calculations could end up being a part of a much larger equation to draft a new EU treaty to deal with the fall-out from the Eurozone crisis. Aligning a British renegotiation and negotiations for a new treaty is something London hopes for, even if other EU member states such as Germany show signs of resisting the treaty route. In a twist to the traditional tale of European integration it could be the UK pushing for a treaty while other member states push for pragmatic, practical changes. Stuck in the middle will be the Commission, torn between supporting a new treaty and respecting the other member states hopes to avoid that option.

Any new treaty could open up further and perhaps formalise the idea of a two-tier Europe. What role the Commission will play in the outer tier will be a crucial part to defining that tier, especially as it is likely to retain strong links to the single market and the Commission’s role in overseeing this. Such a setup might limit the potential of the UK to trouble the rest of the EU, allowing the Commission to also push forward integration and cooperation in the inner-group. But Britain’s involvement will remain central to issues such as foreign, security and defence policies. It will be difficult to draft a new EU security strategy that ignores the UK’s positions.

The possibility the Commission and the rest of the EU will watch the UK hold an in-out referendum is not one to be casually overlooked. Not only would one likely follow any attempt at a renegotiation, but one could also be triggered by a new treaty or significant transfer of power to the EU, or by a rebellion in the House of Commons. The act of holding such a referendum would in itself be an unprecedented moment for the EU. If the result was to quit the EU then the Commission would face an unprecedented challenge. A ‘Brexit’ would open a Pandora’s Box of unknown legal, political and strategic problems for both the UK and the EU. The current withdrawal clause of the treaties provides for two years of negotiations, handled by a negotiator from the Commission. If current popular predictions of a UK in-out referendum sometime around 2017 prove correct, then an out vote would make a 2019 UK withdrawal one of the last official acts overseen by the 2014-2019 European Commission. ﻿