Taking leadership in the digital economy 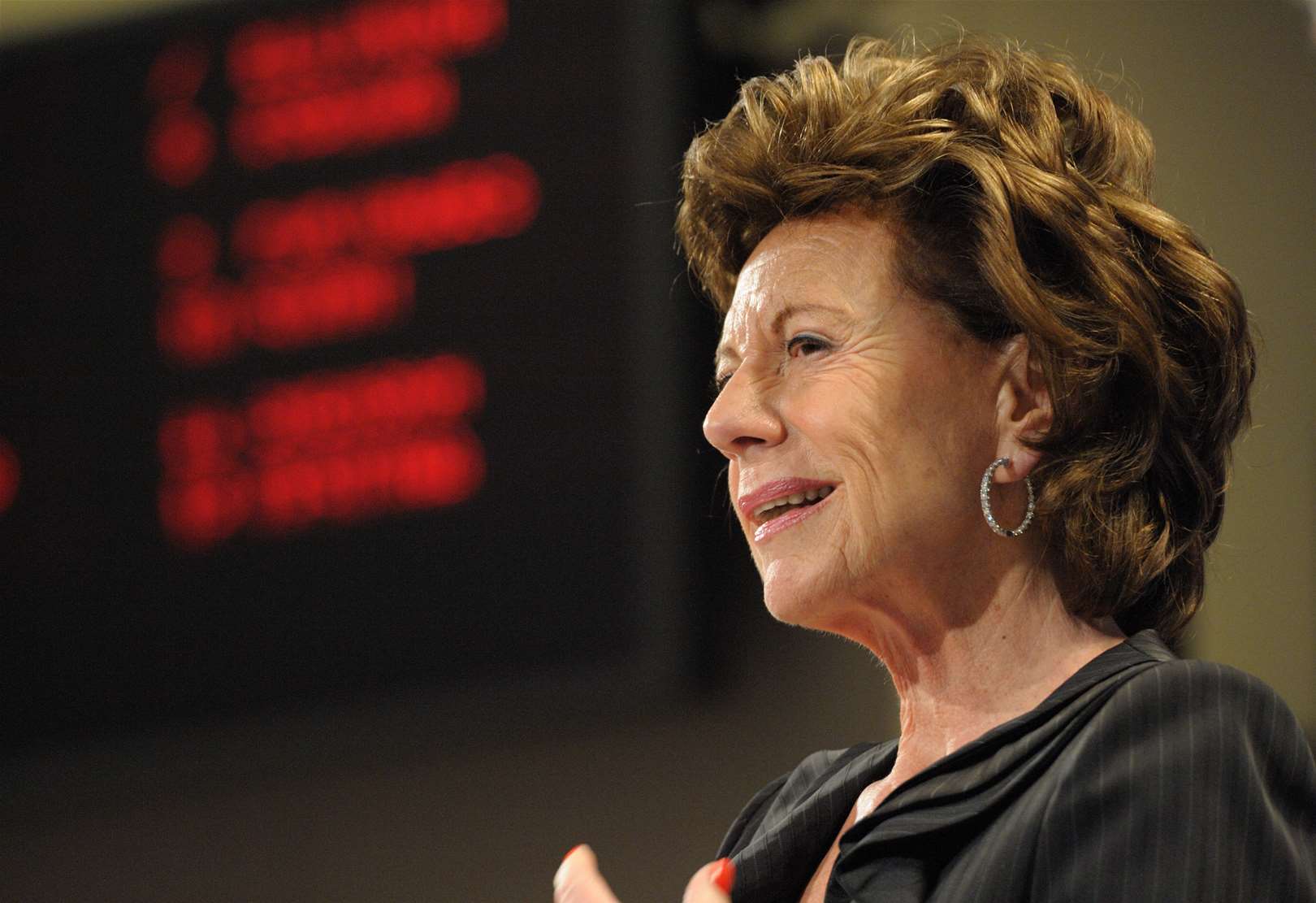 The internet is profoundly shaping our modern society and has become a vital infrastructure for the world's economy. The web only started two decades ago as an important tool for improving communication. Since then it has rapidly transformed society, as well as all sectors of the economy and gave rise to the emergence of new markets. By now it is widely accepted that the growth of the so called 'digital economy' not only has a wide impact on the traditional economy, but also has become more and more intertwined with it. One simply does not exist without the other.

The secret of its success has been the combination of widespread network coverage, sufficient data transfer capacity, affordable devices for citizens and connectivity options. This has encouraged innovation in digital products and services, with a clear impact on economic growth, social behaviour and addressing societal challenges. Today we cannot imagine our logistic and transport systems, financial services, telecommunications, healthcare, security services, the energy sector or modern agriculture to function without the use of digital technologies and the network infrastructure to support these. From Bosch to Schneider Electric, from Siemens to Alcatel and Telefonica, from STMicroelectronics, ARM to HBSC, Thales or Philips, Danone, Shell or Unilever and media giants like Bertelsmann: the European R&D intensive industry, SME's, research institutes, mass media corporations and telecom operators are all part of the same digital value chain.

That Europe can achieve this digital leadership has been proven in the 90's, when Europe held a strong position in ICT – supported by a pro-competitive EU telecommunications framework, stimulated by investments in innovation and standards like GSM, 3G and strengthening the position of world leading companies such as Nokia and Ericsson. The situation nowadays, as we all now, is quite different from then. As a result of the digital economy, competition has become more global, faster and much more intense. And Europe is lagging behind, even more so because of the threat that the economic crisis and constraints on investments are eroding European competitiveness. This crisis calls for industry and governments to make structural reforms and at the same time to embrace digital technology to the full. The future of our key economic sectors depends on improving connectivity through the availability of fast, reliable and secure networks for its stakeholders, the use of digital technologies, an open internet and reinforcing cooperation on the whole digital value chain.

Why is this important? The development of the internet is entering its third phase. After having evolved from a data network connecting PC's with wires, currently wireless connections between smart phones or tablets are the key source of recent internet expansions, product and service innovations and an exponential growth of data. For example, the last two years 90% of our existing data has been produced. In two days in 2013 the world produced as much data as in the year 2003. Cloud computing, data mining and big data analytics will increasingly play a decisive role in new business models.

In this third phase the rise of the 'internet of things' is also expected to play a dominant role, through which devices at home or in public space will be interconnected to assist, for instance traffic management, energy efficiency, healthy ageing, or the retail industry. The European high tech industry holds a strong technological position to play a leading role in the internet of things and together with other partners from the equipment and manufacturing industry in the digital ecosystem they can create the products and services for the near future which serve the whole value chain.

These products and services will also generate huge amounts of data. To manage this we need high speed, and secure access to the internet, which requires investments in super-fast fixed and mobile broadband infrastructure. As such the European telecom sector is the backbone of our digital economy. As the OECD recently pointed out in its Communications Outlook, growth in traditional services as SMS and telephony is expected to be limited. The future business models for the telecom sector will be based on large amounts of data. Revenues corresponding to data services are growing at double digit rates in most OECD countries, and transport of data is now the major source of growth for network operators, according to the OECD. And Europe has to be ready for this.

Being too late is more costly, than being too early. Being in time is even better. And the moment is now. Just looking at the Cloud Strategy, Start Up Europe, the Micro and Nano strategy or the actions on cyber security: Our European Digital Agenda has all the right building blocks in place to come out of this crises even stronger. The challenge is to step up the actions, to reinforce the coherence of the whole innovative value chain of the European Digital ecosystem and realise its potential. For this, the next logical step is to simplify regulation in order to have an even more competitive telecoms sector, which can serve as the sustainable backbone of our digital economy. In connection, Europe needs more and better coordinated spectrum, standardised access, an open internet, reduced roaming costs and consumer protection. It goes without saying that internet security and more autonomy will become even stronger a priority across the digital value chain: From creating a European cloud to equipment manufacturing, from the chips to the web platforms and operating systems.