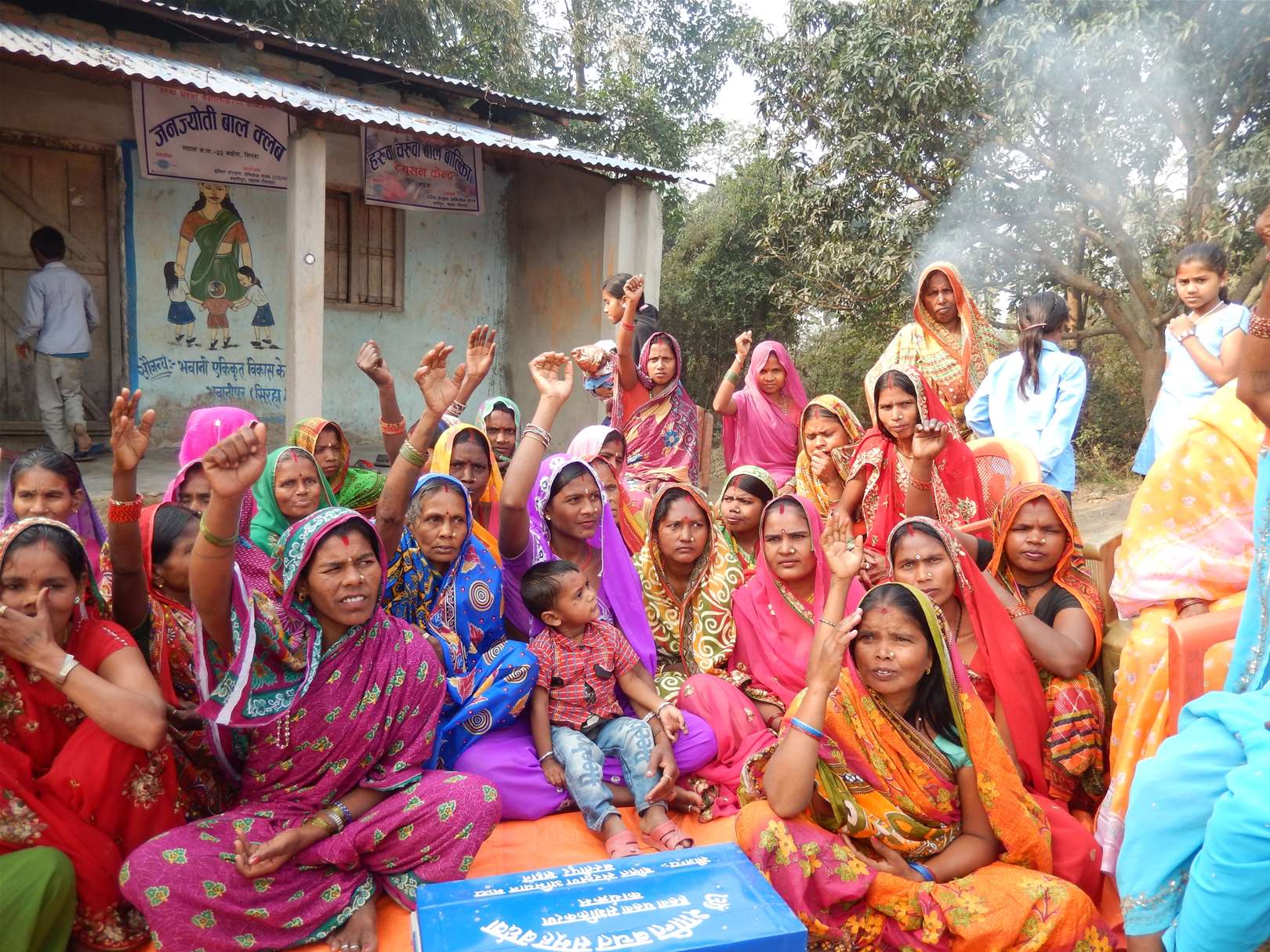 Human trafficking and other forms of modern slavery have long been recognised as particularly and disproportionately affecting women and girls. It is estimated that at least 70% of the 40 million people trapped in modern slavery around the world today are women and girls, forced to work in dangerous and exploitative conditions in nail bars, massage parlours, on farms and in private homes.

The primary international instrument on human trafficking recognises this in its very title – the UN Protocol to Prevent, Suppress and Punish Trafficking in Persons, Especially Women and Children. At a European level, the EU Directive on Preventing and Combating Trafficking also specifically recognises the “gender-specific” phenomenon of trafficking and calls for gender-specific assistance and support measures. The EU Strategy Toward the Eradication of Trafficking in Human Beings in particular identifies increasing knowledge of the gender dimension of trafficking as a key priority for the EU’s response to human trafficking.

However, progress on gender has been surprisingly slow throughout the anti-trafficking and wider anti-slavery sector. Understanding of the gender dimensions of trafficking and slavery remains basic and limited to well-worn narratives around women and girls’ “vulnerability” and to highly gendered sectors, such as prostitution and domestic work. For example, a major study conducted by the European Commission in 2016 to contribute to “understanding of what it means to be taking account of the gender perspective” did so only in the context of trafficking for the purpose of sexual exploitation.

Even less understood is how gender norms and discrimination both contribute to and shape exploitation in other sectors of work, such as agriculture and manufacturing. One rare piece of research in this area, conducted on forced labour in cocoa production, found that gender norms concerning division of labour, payment practices, and land access all contributed to more frequent and more severe exploitation of women than men in the same industry. Similarly, research has shown that women migrant workers in the agricultural sector in Italy suffer both sexual and labour exploitation at the hands of their employers, and are made vulnerable to such exploitation by their reliance on those employers for the accommodation and education of their children.

In our view, one of the key reasons that a stronger gender perspective is missing from anti-slavery work is that there is lack of investment in women’s leadership. This is particularly the case in the contexts where the Freedom Fund works, where communities are often highly patriarchal, and gendered power structures are replicated in the organisations that work on slavery issues. The result is that very few women have the opportunity to become leaders in frontline anti-slavery organisations, or to voice their lived experiences of bias and exploitation. Of course, male leaders are capable of understanding and addressing these issues, but they cannot hope to advance gender justice within their communities if they are not able to advance gender justice within their own organisations.

Investing in women’s leadership means prioritising and centring the perspectives of women and their lived experience of the kinds of gender bias and discrimination that drive exploitation. Women’s perspectives and deeply personal knowledge of such gendered power structures are the key to fully understanding vulnerability and to preventing exploitation. Even more importantly, we need to promote the leadership of women from diverse and marginalised groups, who can authentically speak with and for those who are most directly affected by trafficking and slavery.

The Freedom Fund is seeking to do exactly this through our new Freedom Rising women’s leadership program. With the skills and relationships developed through this program, we believe that frontline women will build a stronger, more inclusive and more effective anti-slavery movement. At the same time, we believe that supporting an anti-slavery movement that is led by women will have knock on effects in the communities in which they operate, challenging the very social norms and power dynamics that place women and girls at risk of slavery.

For too long, taking a gender perspective to trafficking and slavery has meant pathologizing and disempowering women and girls. We need to reverse this by investing in women to lead the anti-slavery movement and to challenge the gender norms and power structures that allow exploitation to thrive. 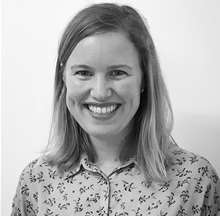