Step up and be counted 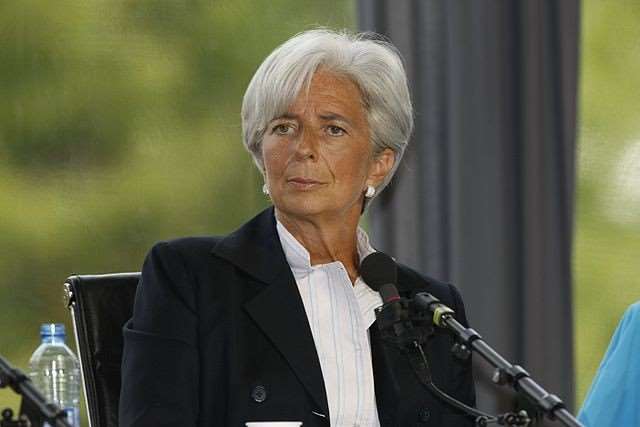 The Single Supervisory Mechanism (SSM) is about to come into law (now the UK has stopped dragging its feet). This takes the European Parliament another step towards cementing its role as the location of “accountability” for Europe-wide financial matters as it will receive a “comprehensive and meaningful record” of supervisory board meetings, as well as the right to grill the board’s chair. What it means for the rest of us is that a banking union is now being created in the euro area – a massive political advance.

The media are obsessed with the intricacies of the Single Resolution Mechanism (SRM) but this is largely irrelevant to the vital developments planned for the next 12 months, or so. These include agreement on the single rulebook and a unified supervisory model.

What will matter for Europe’s banks in the short term, and have a direct impact on their operations, is the asset quality review (AQR) that will be a major component in judging whether they are sufficiently capitalised. The ECB has to check the asset quality behind 85 per cent of the euro area’s deposit base. If some of the banks come up short, the question is who will make up the difference.

The bail-in bits of the SRM are only proposed to come into force in 2018 – though there is pressure to accelerate that to 2015. The bail-in arrangements in national legislation flowing from the Bank Reconstruction and Resolution Directive (BRRD) are also supposed to come into force in 2018 – assuming it is agreed before the European Parliament breaks next April for its May elections. Given this, it will be very difficult for any of the new bail-in legislation to be effective by the time AQR results start leaking into the market during the middle of next year. (The ECB is to carry out the AQR and stress tests on European banks before it takes over supervision in November 2014.) This is why the Directorate General for Competition will be in practical control next year of any state aid to be given to banks that need it, but permission for that aid will be conditional on some degree of bail-in.

The results of the AQR should not come as a complete surprise. Most European banks have a December year-end, so, even before the AQR, the bank shareholders’ own agents – the auditors – will have reviewed the process for deciding on impairment and the appropriate level of impairment charges. Currently, these charges will be on the basis of incurred losses even though shareholders are clearly looking ahead to their expectations of losses (see Brrrr for the BRRD, FW July/August).

The European Banking Authority (EBA) is working on a common definition of non-performing loans. (The methodology of the AQR was due to be announced by the start of November this year.) The auditors will also have to approve a methodology for calculating the risk weights to be applied to various asset classes. This, however, comes just as the EBA contemplates guidelines and technical standards to deal with “unjustified variations in risk weights and expected losses”.

So, it is difficult to see how such secondary legislative changes can be in place by the time the auditors have to sign off the December 2013 accounts in early 2014. However, if the AQR at the end of the summer – just six months later – throws up substantially different capital positions, then shareholders will be bemused, at the very least. They should also be very angry about longstanding legislation, regulation and supervision that have been seriously misleading for many years.

So, will shareholders get a big shock and be very angry? The IMF’s recent Global Financial Stability Report produced some eye-catching data on potential corporate loan losses in Italy, Spain and Portugal. These are on the basis of an economic scenario that assumes “no further improvement in economic and financial conditions, which would correspond to a more adverse outcome than the cyclical improvement built into the October 2013 WEO [World Economic Outlook] baseline”.

However, the IMF underlines that these losses are already covered by existing provisions and current year earnings, so that no erosion of capital buffers would come from realising these losses. It is surprising that the IMF’s policy prescription that flows from this analysis feels far more negative, urging Europe to take immediate steps to have back-stops available for losses that the IMF does not seem to expect to bite into capital.

This IMF analysis is stated not to be a stress test and the euro area has plenty of economic muscle to put to work if the outlook improves further. Are shareholders being too gloomy? The ECB has said on several occasions that it is not bracing for catastrophes. Maybe its comments that European banks are in better shape than the market believes will turn out to be correct.