Sponsored data: the next step in a maturing internet ecosystem 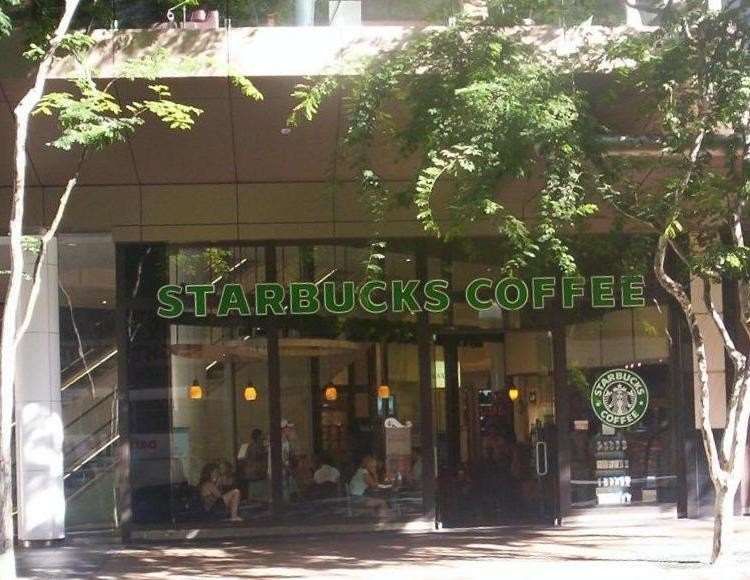 Earlier this month, AT&T introduced sponsored data for mobile data subscribers and businesses at the Consumer Electronics Show with the strapline – “Customers Can Browse, Stream and Enjoy without Using Monthly Data Allowance; Provides Opportunities for Businesses across Multiple Industries.”

Much has been made of the concerns around sponsored data – specifically how it affects net neutrality. Some argue that new services would be penalized if existing large web content providers, like Facebook, are paying telecom operators to prioritize their content.

The picture is not as simple as it sounds and the traditional net neutrality arguments have become more complex by a constantly evolving Internet ecosystem. Here are a few points:

First, the model of sponsored data itself is not new. It’s the same as free Wi-Fi in Starbucks or Amazon providing data service for its Kindle.  Large web content providers, like Twitter and Facebook, have long engaged in the same behaviour with promoted content. Allowing advertisers to show their ads without eating up consumers’ data plans are examples of sponsored data and these can foster innovation in an evolving ecosystem.

It’s important that we also note the motivations of provider such as Netflix are different from those of a new start-up in the need to provide cheaper data.

Secondly, how do you define a carrier? For example, Google is laying fiber in Kansas City and other U.S. cities – does that make Google a carrier or do we still classify them as a content provider only? The argument against network providers depends on the Common Carrier principle and then one could argue that carriers are to be regulated differently than web providers – no matter how large.

It’s not a free speech argument because sponsored data does not affect speed of other applications nor block usage.

If we consider that almost all major telecom operators have developer programs to encourage innovation, than sponsored data could be seen as part of an ecosystem. For some time, AT&T has had a vibrant developer program which benefits small developers.

Finally, there are many telecommunications charges which are buried and hard to understand for consumers (roaming, termination charges). But sponsored data is not one of them if the charge is transparent. For example, it could create a ‘bidding/bundling’ war between other operators and that could actually benefit the customer and new start-ups.

So, the only conclusion is: sponsored data is a part of a maturing model. Knowing what I know now, my only caveat is that the pricing should be transparent. If so, sponsored data can benefit the ecosystem.