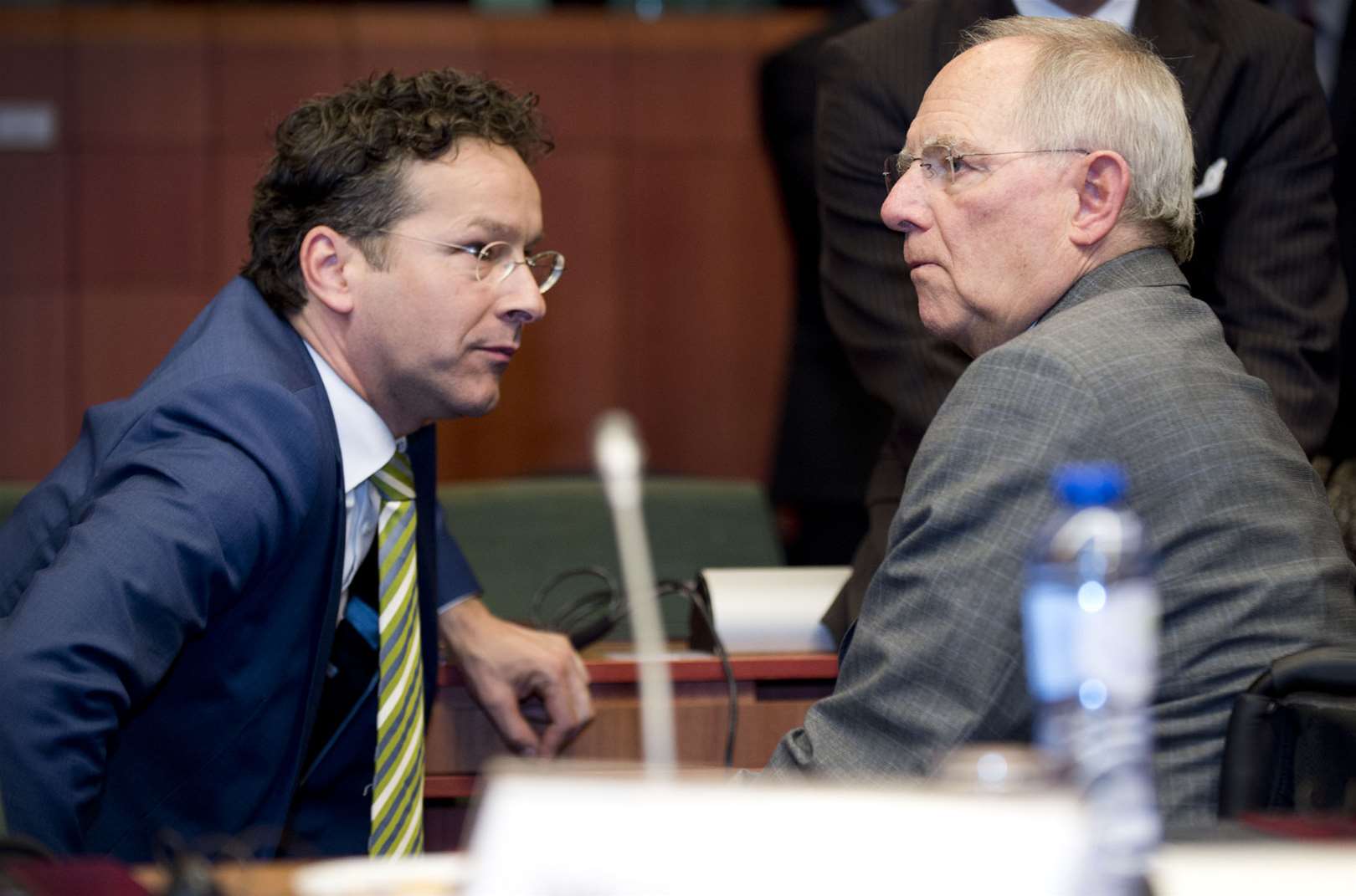 The single resolution mechanism agreement is said to be crucial to the continuing stability of the euro, but no-one would guess that from the way that it has been bodged together. Still, for all the SRM’s faults, the European Parliament was right to not examine the joins too closely and let this through.

The first question about the SRM is what, in practice, it actually changes. The European Commission already controls bank resolution if any state aid is involved. That function will continue indefinitely although the SRM comes into force on 1 January, 2015. The resolution funds will be built up to €55bn over some years which, again, may not really move the needle should a big bank fail.

What is clear is that the complexity of the proposals, and the rushed legislation, were a bad way to make law. However, an agreement was reached and the scheduled review in 2016 can sweep up any nasty failings that do come to light in the interim.

How messy was it? German Finance Minister Wolfgang Schäuble reportedly said: “I can say the European Parliament has to make a lot of moves, otherwise we will not get a decision …and then we will have no regulation”. The Germans wanted European finance ministers to have more say in the resolution process and to minimise the cost of the fund. The European Parliament disagreed. At the same time, the imminent dissolution of the European Parliament before the elections in May was ratcheting up the pressure. That the deal was, in the end, done came down to several major factors:

1. Banks have been raising capital and passing national stress tests to great fanfare. Each capital increase only seems to boost bank share prices, which would suggest that bank shareholders are relatively insouciant about the risk of huge losses – even if this risk keeps politicians awake at night. If shareholders are right, the risk of the EU having to undertake major bank resolutions is quite modest.

2. Last August, the Commission amended state aid crisis rules for banks. In principle, a bank needs to work out a restructuring plan, including a capital raising plan, which convincingly demonstrates how it will become profitable in the long term, before it can receive any recapitalisation measures. If the viability of the bank cannot be restored, an orderly winding down plan has to be submitted instead. This announcement did not generate much political heat at the time but, in practice, it is very far-reaching. It instantly curtailed the ability of governments to recapitalise their domestic banks.

3. Finally, the proposals for the SRM called for a complete “review by 31 December 2016, and subsequently every five years thereafter”. Assuming the asset quality review (aka stress test) does not reveal a swathe of banks that need resolution during 2015, the SRM may never be used in anger except for small banks. Further, if the detractors of the complex procedure turn out to be right, then the SRM will be subject to a root and branch review almost immediately. With the benefit of hindsight, a calmer approach should result in a much improved, and thus more credible, mechanism.

What made the argument between the Economic and Financial Affairs Council (ECON) and Parliament so intractable were two main issues:

• The Parliament’s powers shifted once the Lisbon Treaty gave it the right of co-decision with Council in 2009. Since then, it has skilfully embedded its influence. The essential political problem for the Parliament was the proposal that the single resolution fund – the means to provide emergency funding for banks that need to be resolved – should be created by an Inter-governmental Agreement (IGA) amongst the relevant Member States – that is at the ECOFIN/finance minister level. ECON’s negotiating position was “The EP still questions the need for an IGA and waits for its legal justifications”. But this was not an absolute red line – simply one that could be crossed only if legal opinions were rock solid. Without a doubt, German sceptics will appeal (yet again) to their Constitutional Court to see if there are any chinks in the analysis.

• The sheer complexity of the mechanics to operate the system in the heat of a crisis – unless the Commission took the lead under the ordinary state aid procedure. The ECON take was that “the ECB must be the only authority to decide whether a bank is ‘failing or likely to fail’”. This author has yet to meet any market participant who thinks the Council’s proposed structure was realistic in a crisis – it would be far too cumbersome. But the Commission proposal explicitly stated that “the State aid competences of the Commission will be preserved in all resolution cases involving support which qualifies as State aid”. If there are any major bank resolutions in the near future, it is almost inevitable that state aid will have a role until ‘bail-in’ comes into force in 2016. Effectively, the Commission will run the procedure anyway. This resolved the Parliament’s wish to have a Union body in charge of the resolution process.