Serious straits: why troubles loom in the Gulf 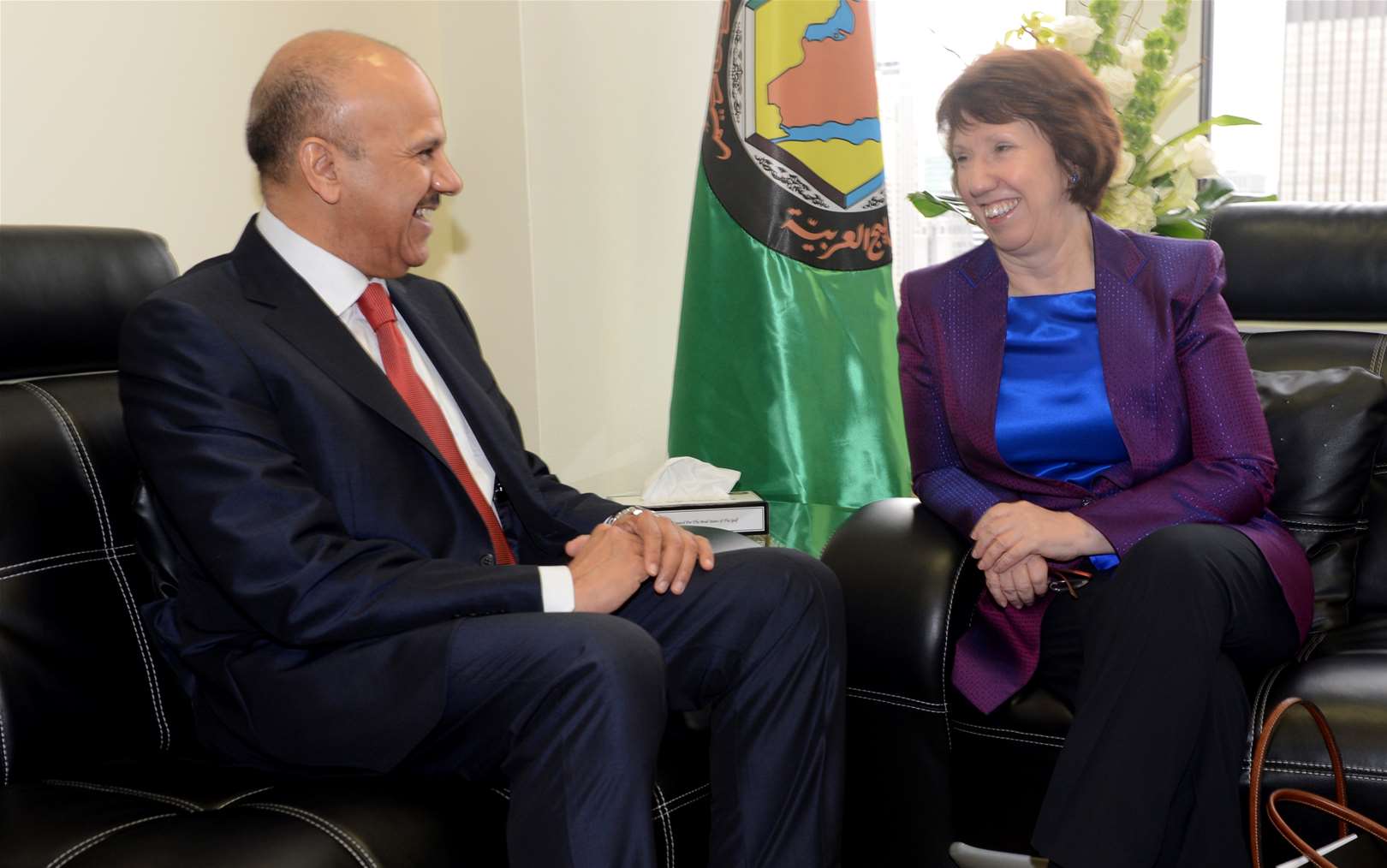 A black joke circulating earlier in the euro crisis suggested that cash-strapped Greece be sold to Qatar. But the quip underscores the ongoing strategic importance and political dilemmas of the wider Gulf region. The significance of the Gulf’s role is as much to do with its volumes of energy trade and sovereign wealth funds as with its political geography – Gulf states play an influential role within the whole MENA region, and a fifth of all global trade in both petroleum and liquefied natural gas transits through the tiny waterways of the Straits of Hormuz.

The economic might of the Gulf is eye-catching given Europe’s economic woes. In trade terms the Gulf imports more from Europe than anywhere else; and several Gulf governments are among the biggest global clients of European and American defence industries. Qatari state investments range from rehabilitating Parisian banlieus to taking diverse holdings in major European companies.

With no resolution in sight to concerns over Iran’s nuclear ambitions, the Gulf monarchies are also a convenient geopolitical bulwark against their large, northern neighbour. But their responses to the political upheavals in their own backyard raise the biggest questions about the future of these states.

Certainly no one maintains the delusion that Gulf powers have any vested interest in democratic transformation. Given its profound discomfort with participatory politics, Gulf responses to the Awakening abroad have either been an exercise in political opportunism or damage limitation. The unexpected outbreak of revolutionary protests in Tunisia and Egypt initially left Gulf states unable to do more than watch and wait warily. In time, Qatar, Saudi Arabia and the UAE would move to extend billions of dollars in foreign aid and private investments in Tunisia, Libya and Egypt, but serious questions remain about delivery on those commitments, especially those from Saudi Arabia.

Syria has also been a focus of concern. The Gulf has moved to insulate Jordan from the tremors of political unrest, promising aid and closer political cooperation. Saudi Arabia and Qatar have escalated armed support to Syrian opposition groups, undermining prospects for a negotiated settlement. Having tacitly supported these Gulf maneuvers, France and the United Kingdom are now explicitly demanding an end to the European Union’s arms embargo so as to provide lethal aid to Syrian armed groups.

By virtue of their perennially restrictive environments, the politics of the Gulf are often impenetrable to domestic and foreign observers. But looking closely, it is increasingly clear that the monarchies will have to contend with profound, irreversible challenges to their authority. Though the Gulf is perhaps yet “too rich to revolt”, it has not proved immune to the regional contagion of political contestation. Understanding oncoming trends as they unfold will be critical if Europe and other international actors intend to rely on the Gulf as financial and political partners. In responding to the Awakening either as a dangerous moment of Islamist ascendancy, a sectarian provocation or an opportunity for gaining new strategic footholds, Gulf governments are fundamentally misreading the implications of this political moment for themselves in two key ways.

The first of these lies in a failure to recognise how the political order of rentier states is now being profoundly and irreversibly challenged. The old social contracts wherein patronage systems, flush with resource wealth, buttressed loyalty to leaders are slowly eroding. In their place is emerging a new awareness that citizens are agents rather than subjects. The second critical misreading is suggested in the attitude of Gulf states in thinking that current models of managing dissent – through redistributing wealth, limiting outlets for political participation, undertaking glacial-paced top-down reform or deploying conventional repression – remain a credible substitute for engaging with the political grievances of their citizens.

Overall, the Gulf monarchies have no decisive means of mitigating the irreversible rise of political criticism and discontent in their own borders. Major drivers of oncoming instability – namely the failure to diversify their economies away from energy reliance and an inability to provide employment to disproportionately young and growing populations – are accelerating. The high oil prices of the last decade have allowed Gulf states like Saudi Arabia, Qatar, Bahrain and the UAE to treble public spending the last five years, but this period of abundant wealth is predicted to taper off in the coming few years. In fact, at current rates of domestic energy consumption, Saudi Arabia itself is projected to become a net energy importer by 2030.

In short, the super-rich Gulf states will find themselves increasingly unable to spend their way out of crises at home and abroad. For now, governments will continue to deploy once-reliable methods of retaining authority and marginalising dissent. But if Gulf states are alternately seeking only to capitalise on the rise of new Islamist actors or otherwise limiting their successes, they have fundamentally misread the implications of the Arab Awakening for themselves. Though it is in the longer-term interest of governments to provide a bolder response and vision to manage future instability, the archaic systems of power and bureaucracy in the Gulf are failing to acknowledge or confront their growing political and economic problems. All indications suggest that Gulf politics are entering the most unpredictable and volatile era since their establishment. There is a pressing need for Europe to understand this complex and influential part of the world if it is to understand and pursue its own interests in the Middle East/North Africa region.

Fatima Ayub is the editor of “What does the Gulf think?”, a new series of publications from ECFR’s MENA programme. The first edition will examine how the Gulf states have viewed the Arab Awakening