Savvy banality: changing the notion of reform in the EU 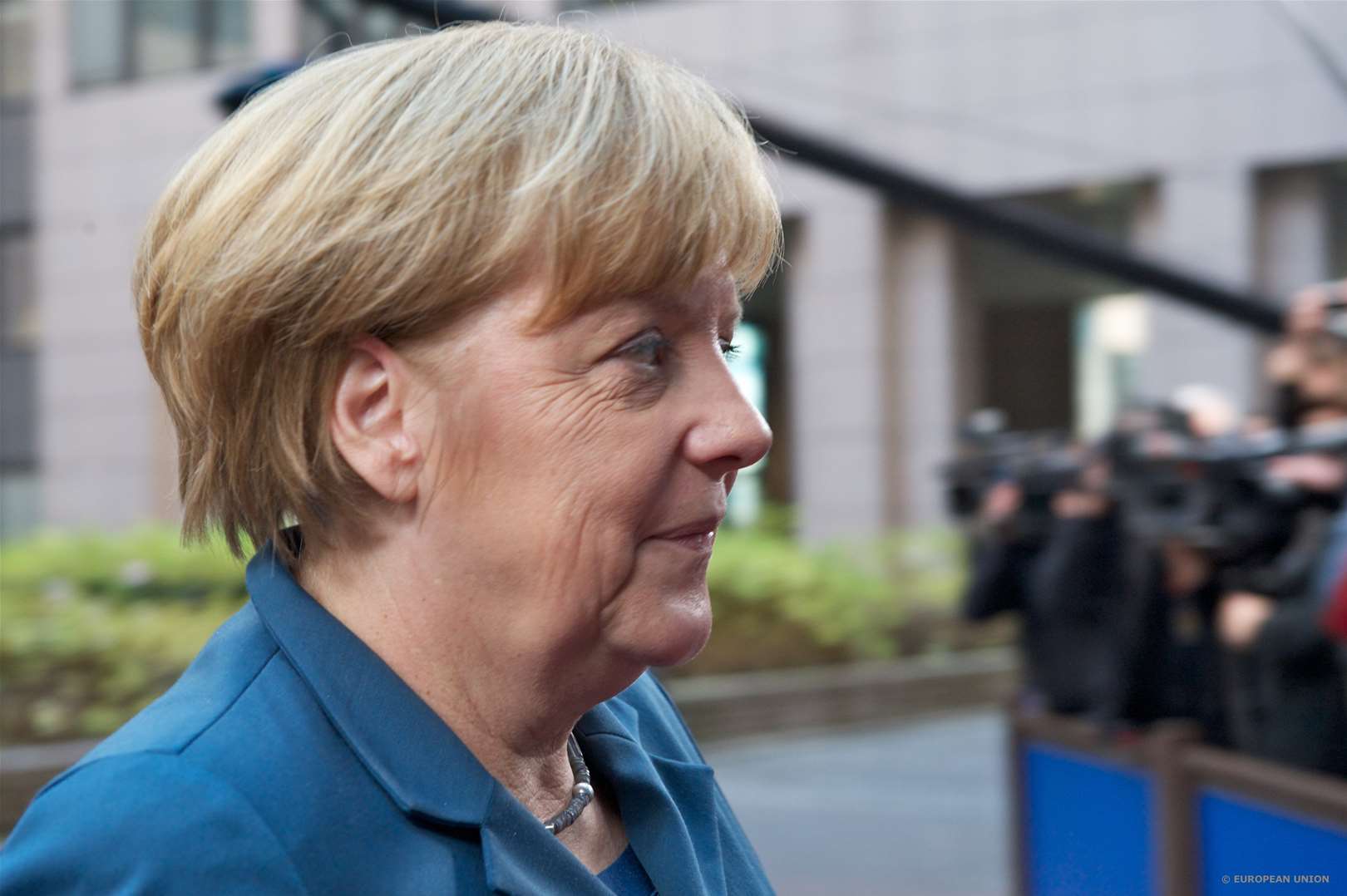 Angela Merkel’s speech will not be remembered as the day that changed the course of Britain’s EU membership. Expectations in the British Government were high, and the German chancellor herself announced right at the beginning of her address that she would have to disappoint her audience on that front. Those that hoped that Merkel would confront Prime Minister David Cameron’s EU agenda were equally disappointed. Interestingly, back home, the German public responded with indifference, with media attention on developments in Ukraine and the verdict in a court case involving the previous German president.

Was this a failure on all fronts then, a waste of time? Well – actually no. With this speech Angela Merkel broke new ground – a redefining of the meaning of reform and a very telling insight into the thinking of the German chancellor.  Forget about the dignified venue and forget for a moment that Angela Merkel addressed a British audience. Her speech went far beyond the agenda of her immediate setting.  She spoke as a conservative leader of a country currently in the EU’s driving seat; as a newly-elected, confident chancellor well aware of the challenges ahead, and with the rest of Europe carefully listening.  In her speeches in Germany and across Europe Angela Merkel has been attempting to break the nexus between reform and treaty change and to take the notion of reform in the EU context to a different place. In London, again, she did just that.

Merkel took this stage to develop a message that is vital to her thinking on the future of the European Union: that the notion of reform is after all not about treaty change, institutional adaptation, and a shift of competencies. First and foremost, reform is about human attitude; about renewal, and about the “yes we can” factor. Why is this new?

In the German context and in much of the EU since the first fundamental overhaul of the founding treaties in the 1980s, EU reform has been seen as being about legal foundations, institutions and procedures. The European Single Act, Maastricht, Amsterdam, Nice, the constitutional draft and finally Lisbon were all framed as a legalistic rather than a political exercise (which of course in reality they all were, Maastricht and the constitutional draft in particular). By its very nature the European Union is considered a “Rechtsgemeinschaft”, a community of law. Reform has always been about institutional and legal adaptation, engineered by government lawyers. Any reform in the EU context routinely resulted in treaty change, and while it was always aimed at facilitating policy, reform and treaty change became two sides of the same coin.  So, reform in the EU, strangely, usually refers exclusively to treaty reform.

But then, in the course of the 1990s, treaty change became ever more challenging, and in the recent crisis of economic and monetary union it became an almost impossible mission. This is true for Britain as it is in Germany. The centrifugal forces in the EU have become too strong; there is a new sense of time pressure, and the risk of any painstaking compromise failing in the ratification process has simply become too high. Yet, the need for reform remains, and with a changing global environment it has become more urgent than ever before. So working on widening the understanding of reform is a tactical move on Merkel’s behalf, aimed at giving decision-makers greater room for manoeuver again.

Does this mean that Angela Merkel will not embark towards any kind of treaty reform in the future? Certainly not. Any German chancellor will have to continue to balance government by politics and government by rules. But Merkel’s previous and new government started to think more imaginatively about treaty reform – and about reform as such. Nowhere in her speech did she explicitly mention treaty reform. Only once she mentioned the need for a limited, rapid and targeted adaptation of the contractual foundations of the Eurozone (which leaves Britain out). Instead, Merkel talked about the need for change, about renewal, competitiveness, ambition, entrepreneurship, and about measuring up with the best of the world.

What an apt setting the capital of the United Kingdom could have been for such a message. But ironically, with treaty reform and an opaque objective of “renegotiations” being the talk of the day in London, Cameron received no helping hand.

Merkel’s vision about the future of the EU is not about institutions and treaties. It is about a mindset, and it is deeply political. To many listeners this sounded rather banal. Yet it wasn’t. Berlin was calling, but not getting through.

This article first appeared in "EuropeWatch"