Putting Europeans back in the Indo-Pacific zone 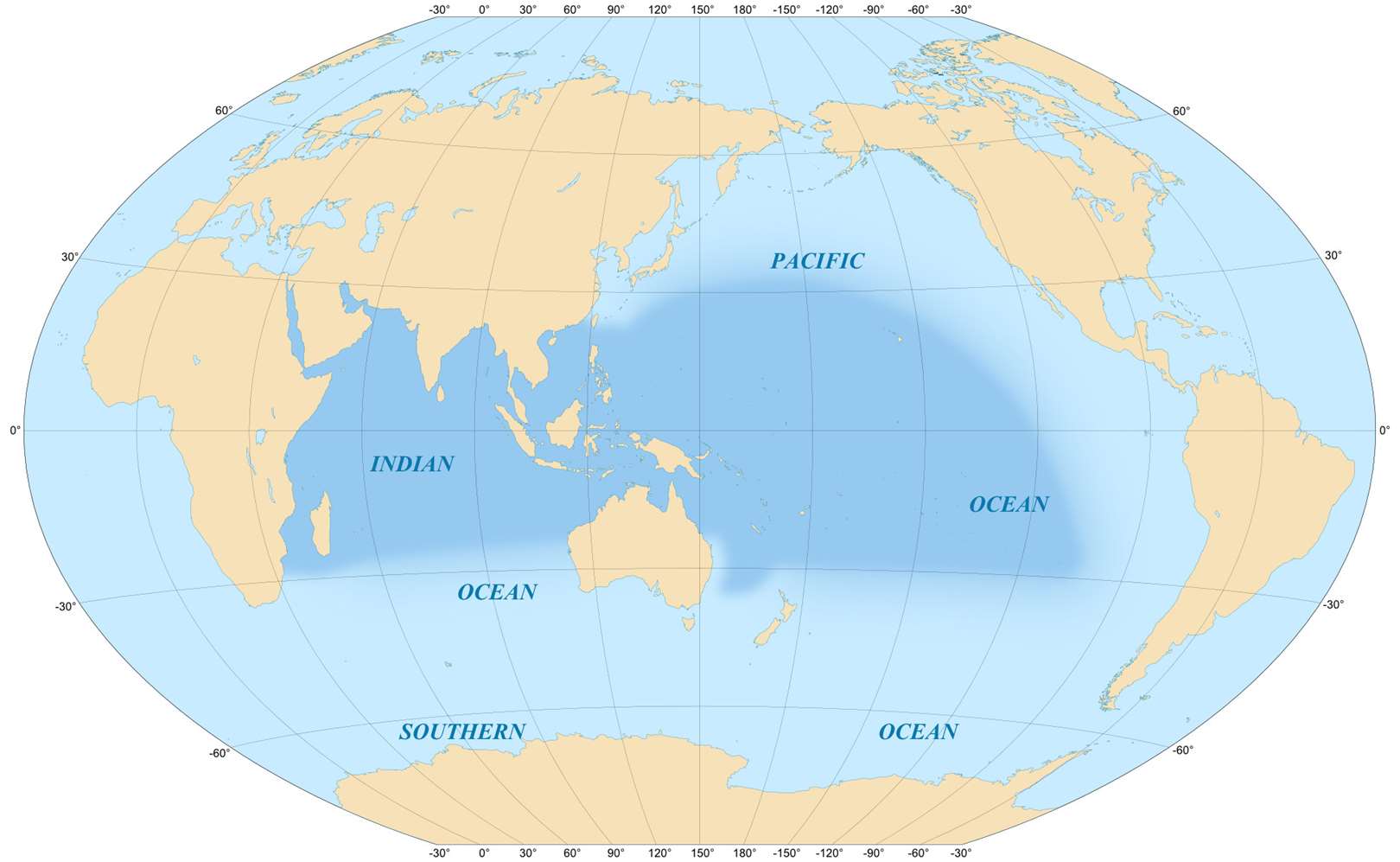 As the Atlantic declines as the world’s most important ocean, the Indo-Pacific is rising to take its place. In particular, ‘Maritime Asia’ – Indochina and the Malay and Indonesian archipelagos and the surrounding islands – sits at the juncture of this vast and increasingly singular expanse of ocean, and is set to emerge as the main region of geopolitical contention in the twenty-first century.

The growth and consolidation of China, India, Japan, South Korea and Australia as maritime powers is forcing each to move ever further in to the deep blue waters of Indo-Pacific. All the new actors have begun to search for certain islands and harbours as potential locations for commercial ports, or upgraded or new military facilities. India has built and upgraded its naval station on Middle Andaman; China has built numerous commercial ports around the Indian Ocean, as well as naval and radar facilities in the South China Sea; Japan has opened a military station in Djibouti; and the United States has just signed a new military pact with Australia. The Asian powers are also expanding their navies, with heavy investment into submarines, amphibious vessels and escorts.

As the Indo-Pacific zone becomes the geopolitical fulcrum of the modern world, the EU cannot afford to sit on the side, for Europeans also have interests there too. Aside from the fact that Britain and France have sovereign territories in this region, over €1 billion of European trade flows along the maritime communication line between East Asia across the Indian Ocean to Europe every week, a figure which will only grow once the world economy recovers and as Asia continues its ascent as an industrial powerhouse. Accordingly, any medium- or large-scale disruption in the Indo-Pacific would have an undoubtable and potentially dramatic impact on European supply lines and economic stability.

But how should Brussels engage in ‘Maritime Asia’? Clearly, the EU is already an actor, embracing multilateralism and diffusing its normative power. It also pursues a radical free trade policy: a Free Trade Agreement with South Korea is already in place; negotiations with India, Singapore and Japan have either started, or are about to start. If the EU’s agenda is to open up the Asian market and integrate it into the global economy before Asians get the upper hand, it is also Europeans’ responsibility to secure and protect their critical maritime trade routes, particularly those that fuel their economy.

However, this is insufficient, for a military presence is as much a prerequisite for political influence as multilateralism, free trade and normative power. The EU needs to re-enter the Indo-Pacific space as a fully-fledged geostrategic actor that helps to balance power and ensure that no particular power’s rise disturbs the smaller countries or encourages them pursue a policy of re-armament. To some extent, this is already underway as countries like Japan, South Korea and Australia build up their navies to meet the challenge from China. The militarisation of Asia is emphatically not in the EU’s interest; the growth of expectations of violent change among Asians, let alone a maritime conflict, would be deeply detrimental to European commercial and political interests. Preventing either should become one of Brussels’ top priorities.

Thus, the time has come for an EU Indo-Pacific geo-strategy, which pays particular attention to:

Of course, none of this will be easy during a time of austerity. But as the former British defence secretary, Denis Healy once said: ‘Once we cut defence expenditure to the extent where our security is imperilled, we have no houses, we have no hospitals, we have no schools. We have a heap of cinders.’ To ignore developments in the world’s new geopolitical core would be as short-sighted as it would be dangerous.