Preparing the Banking Union for the next crisis 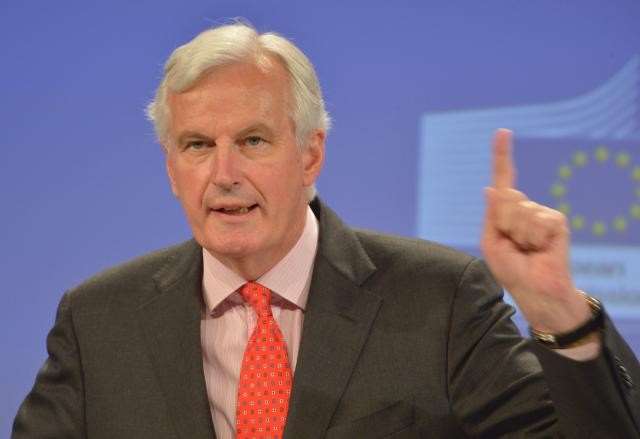 When the European Banking Union was first proposed back in 2012 it had two aims. On the one hand, it was an attempt to tackle the intertwined crises in the eurozone and the financial sector. On the other hand, the Banking Union was meant to result in a framework that avoids similar harmful crises in the future. In the ongoing debate, a lot of attention is rightly given to the present problems. At times, however, the discussion seems to overlook the need to be better prepared for when the next crisis hits.

We should not fool ourselves on the matter: new financial crises will occur. Financial bubbles will again build up in the future, in spite of all the ongoing regulatory reforms. At some point one of the bubbles will not be adequately dealt with by the supervisors, causing sizable financial sector difficulties. Hence, establishing a well-functioning framework for crisis management is essential.

In the Banking Union, such crisis management will have to match the Copernican revolution that is set to take place following the European Parliament’s approval of the Single Supervisory Mechanism. Whereas bank supervision was previously considered a national prerogative, it will be centered on the European Central Bank by the end of next year. Financial stability will, as a result, become a European responsibility.

The Commission does advocate various instruments to pay for future financial crises, stretching from “bail-ins” of shareholders, to a resolution fund financed by the financial sector, and limited means to recapitalize a bank at the European level. However, all of these instruments risk being depleted rather quickly in the midst of a large-scale crisis. As a point of reference, the present financial crisis has already led to the deployment of more than € 1 trillion of public resources in the eurozone alone. The combination of all the instruments foreseen by the Commission comes nowhere near that amount.

The unpopular truth is that it remains a distinct possibility that the next big crisis will again require public bailouts to keep the financial sector afloat. In the Banking Union, individual countries are likely to refuse to pay for such bailouts by themselves as they would –rightly– blame the financial turmoil on European errors in regulation and supervision. As a result, the only sensible way to finance bailouts is to do so collectively with all Banking Union countries.

Currently, there is no clarity whatsoever on how such a collective public bailout would take place in the Banking Union—both in terms of financing and decision-making. More clarity on the matter is needed to avoid the costly uncertainty and indecisiveness that we have so frequently experienced during the present eurozone crisis. It would be highly cumbersome to agree on burden-sharing once a future crisis is already taking place. At the same time, it would be difficult to build up momentum for decisions on future bailout arrangements during the fair weather that will follow the current crisis.

Therefore, the Banking Union countries should in the short-term provide an outline of how future last resort financial assistance to the banking sector would take place. There is no need to define all the details, as that could lead bankers to believe that they will be bailed out anyway when their risky investments turn sour. The key is to render last resort bailouts possible, while at the same time making clear to bankers that a bailout is unlikely to happen.

Would it be possible to agree on such collective arrangements, given the heated debates in the EU on cross-border transfers and solidarity? I believe the answer is yes, because every Member State would benefit from the resulting improved consistency in crisis management. The only condition is that the deal is strictly limited to banking problems that arise after the European Central Bank has taken up its supervisory role.

The present problems should obviously be addressed as well. As these problems are partly due to ill-fated national policy choices, it is nonetheless reasonable to require individual countries to pay for them when feasible. After the upcoming Copernican revolution in the control of the banking sector, this reasoning no longer holds. Beyond that point, the Banking Union will have no other choice but to manage its financial crises jointly. This must include agreeing on how to finance the management of future crises. Only that way will the Banking Union be able bring the stability that is so desperately sought after.