Prepare to be MiFID 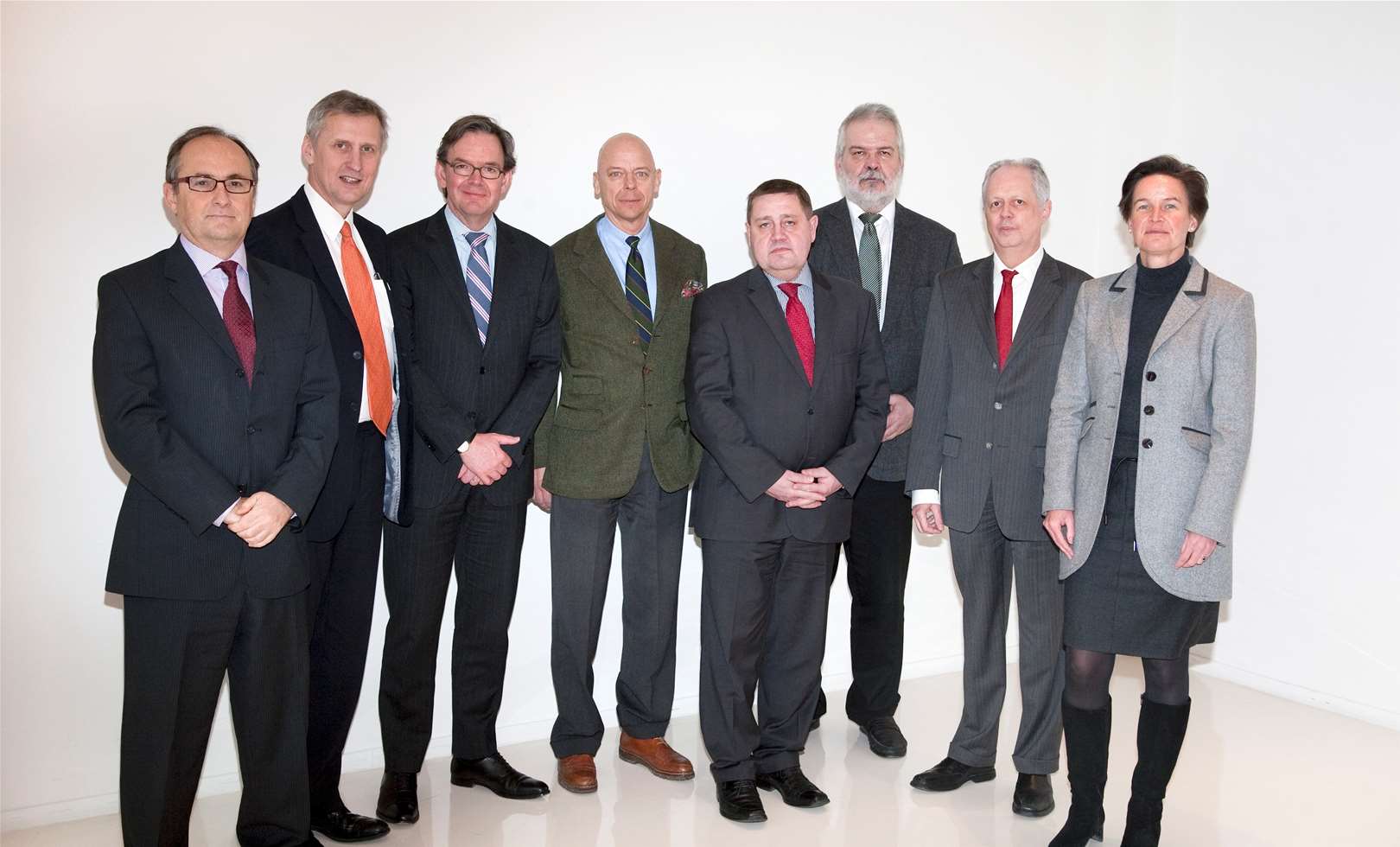 The European Securities and Markets Authority's Management Board. Photo: ESMA

The MiFID 2 monster is set to devour many summer holidays. The European Securities and Markets Authority consultation paper – with all the questions – on the latest Markets in Financial Instruments Directive runs to nearly 1,000 pages and the deadline for responses is 1 August. Recalling the need for an emergency extension of the enforcement deadline for MiFID 1, the European Commission has wisely set the implementation period 30 months hence. But there is much detailed work to be done, so the ESMA has been asked to provide its technical advice within six months. Its staff can expect to be deluged with comments. Part of the reason for the sheer scale of the project is the desire to develop a “capital market union” as a complement to the banking union. The over-arching objective is a truly single EU financial market and that requires an EU-wide “single rule book”. This means that all the detail that has been created in national rules now has to be converted into EU-wide rules, with the narrowest possible wiggle-room for national regulators to bend regulations in favour of their domestic players.

Top of the to-do list is bringing shadow banking into the light. Seventy-five per cent of funding for the EU economy comes from the banking system – a number that regulators want to see cut. There is, however, only one alternative source: marketbased finance. This is why shadow banking is undergoing a quick rehabilitation and “good” securitisation is now the flavour of the month. However, new opportunities for savers also spell new opportunities for them to be ripped off by the financial system, at least in the eyes of the elected politicians of Europe. Enhanced consumer protection is, therefore, a big priority.

Within MiFID, there are two strands at work. The first is focused on protecting individual citizens. Financial services firms will see brakes put on their ability to “induce” independent financial advisers to is clearly a step-change. However, far more profound consequences for the structure of capital markets may flow from rules governing substantive investment research.

Typically, an investment bank “bundles” research with execution services, making the research “free” as far as a large financial institution is concerned. That, however, has raised the potential for conflicts of interest between the bank selling securities and the client who buys them on the basis of the “free” research that advocates the purchase. Abuses during the dot.com boom in the US triggered a re-think of this several years ago and the UK’s FCA (and FSA beforehand) was in the forefront of pushing for clarity on the costs ultimately borne by the client. The consultation paper on level 2 looks set to clarify the boundary in the UK but it may shift it extensively in other EU states.

Although MiFID 2 has some relatively clear-cut aims, the questions are likely to come thick and fast. Here are some: