Out! 10 years after Brexit 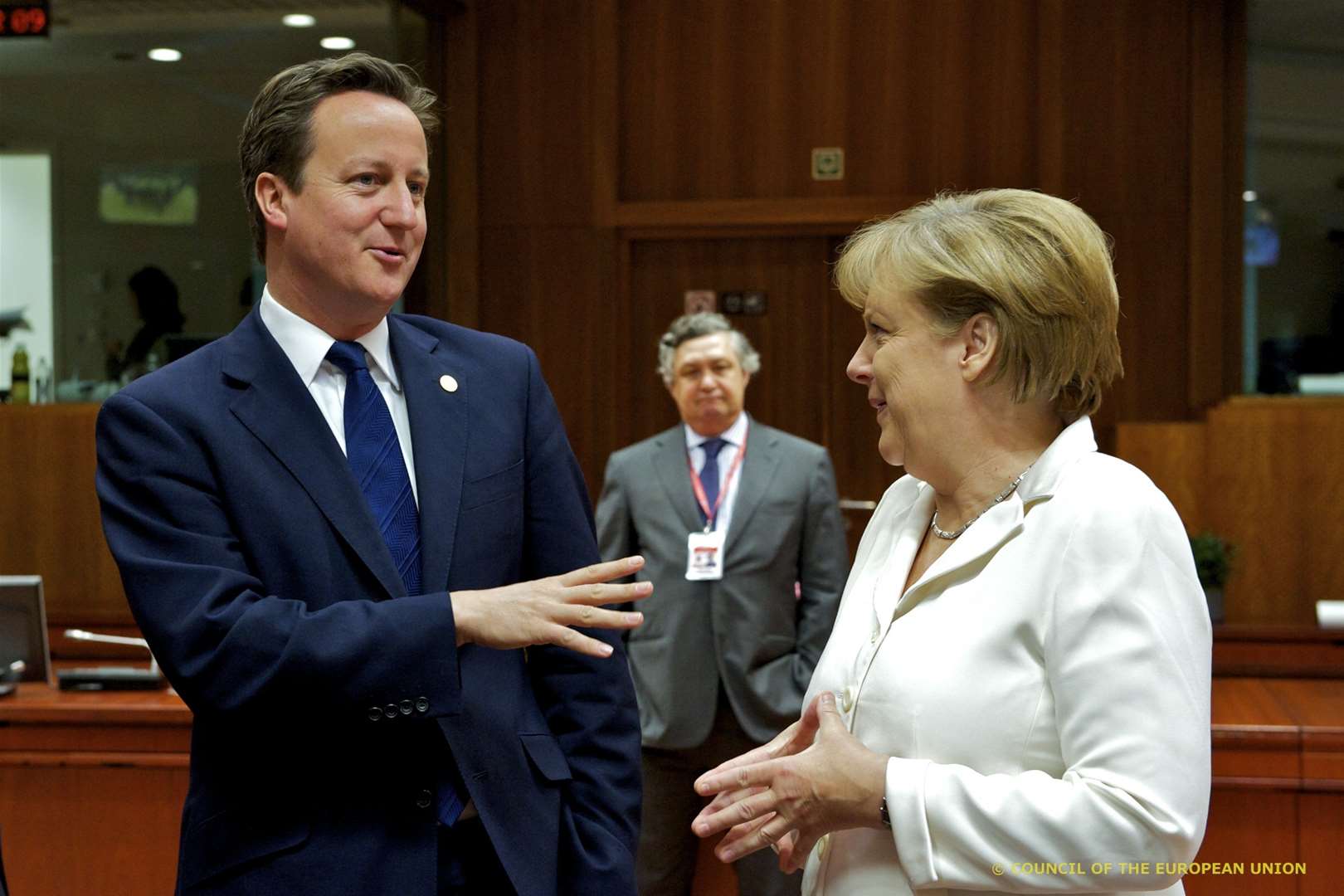 When it happened, the populist eurosceptic press weren’t sure what to do with themselves. Having spent 30 years blaming a city in Belgium for all Britain’s woes, sudden departure caused quite a psychological blow. The negotiations had been a source of great material but even they turned out to be less dramatic than expected. Cool heads prevailed, and an amicable trading relationship was found between Britain and the EU.

To great irony, it was the Irish, led by Sinn Fein’s minister for foreign affairs Mary Lou McDonald, who put up the stoutest defence of a good deal for Britain, the Irish well aware of the importance of British trade. Indeed, the quiet decision to beef up Britain’s Dublin embassy with a special EU affairs unit, to allow for the Irish to keep the British in the loop on issues of common interest, was noted. Opposition wags were quick to remark that it wasn’t the first time Sinn Fein kept British intelligence in the picture.

The great liberation caused by exit never happened. There were some savings from  contributions to the EU budget, but when marked against EU regional spending and the contribution for access to the single market, as per Norway, the savings were modest, and certainly no windfall. Likewise with the much ballyhooed end to Brussels red tape. When civil servants attempted to strip out all the “unnecessary” EU regulation, they kept finding laws on labelling workplace poisons or maternity rights that were too politically awkward to abolish. Most of the EU regulations were in fact the regulations the population of a modern society demanded.

The fact that there was now an Irish cabinet minister who sat down with British business leaders to discuss upcoming Commission legislation provided those companies invested in Ireland raised hackles. It was the same with the City of London. In a press conference between Prime Minister Cooper and President Lagarde of France, the Frenchwoman delicately but firmly pointed out that the EU proposal to tax European pension and investment funds that went to London was, “with all due respect, none of Britain’s business. How we regulate EU capital flows is the business of EU members. If those decisions happen to impact non-members…” A Gallic shrug sealed the comment.

Likewise with the inflow of immigrants which had aggravated the Tory right and its UKIP offshoot. The logistics of ending the freedom to work and travel proved to be much more challenging. France, Spain and Poland all had significant British populations that needed to be accommodated, and were willing to play hardball over the issue, refusing to tolerate the mass expulsion of their working citizens. The possibility of UK ex-pats living for years in France and Spain suddenly being required to pay hefty residency and visa fees became a front page issue in The Daily Mail, which demanded “a special EU passport for ex-pats”.

The Foreign Secretary, Mr Milliband, ordered to seek Britain’s fortune in Asia, found certain realities. Britain did still matter in the world, but certainly not as an equal partner. Both India and China were eager to do business, but insisted upon the right of their citizens to travel to Britain to study, work and sell. Just as Britain moved to deny the Polish plumber entry, young Chinese and Indian men and women began to arrive in their hundreds of thousands to conduct business, study, inter-marry, pay taxes, require housing and healthcare and begin families. Within a few years, the Chinese government had begun to decry the unfairness of her citizens contributing to the UK’s coffers but not being able to vote on how they were spent. Mr Milliband vowed to give the issue consideration.

The campaign that suggested that Britain was economically doomed outside the EU proved to be nonsense. But British ministers did find themselves outside the room constantly at major economic events. The EU/US Free Trade Area, and the EU/China trade pact both were conducted without British representation, but with British companies already bound to meet EU regulations in the single market now having to comply with more joint EU/US regulations for access to the Atlantic Free Trade Area.

Ten years out, it wasn’t the end of the world. Britain was still trading with the rest of Europe and the world. But the much suggested radical departure into a new British “Golden Age” just didn’t happen. Britain still had to pay attention to what commissioners and the European Parliament did, because that was the world Britain lived in. Globalisation was irreversible, and whether it was Brussels or Beijing, it wasn’t a matter of not letting other countries affect you. It was a question of shaping that effect, and that was going to happen whether inside the EU or not. Britain chose to go it alone.