Oh, island under the gun 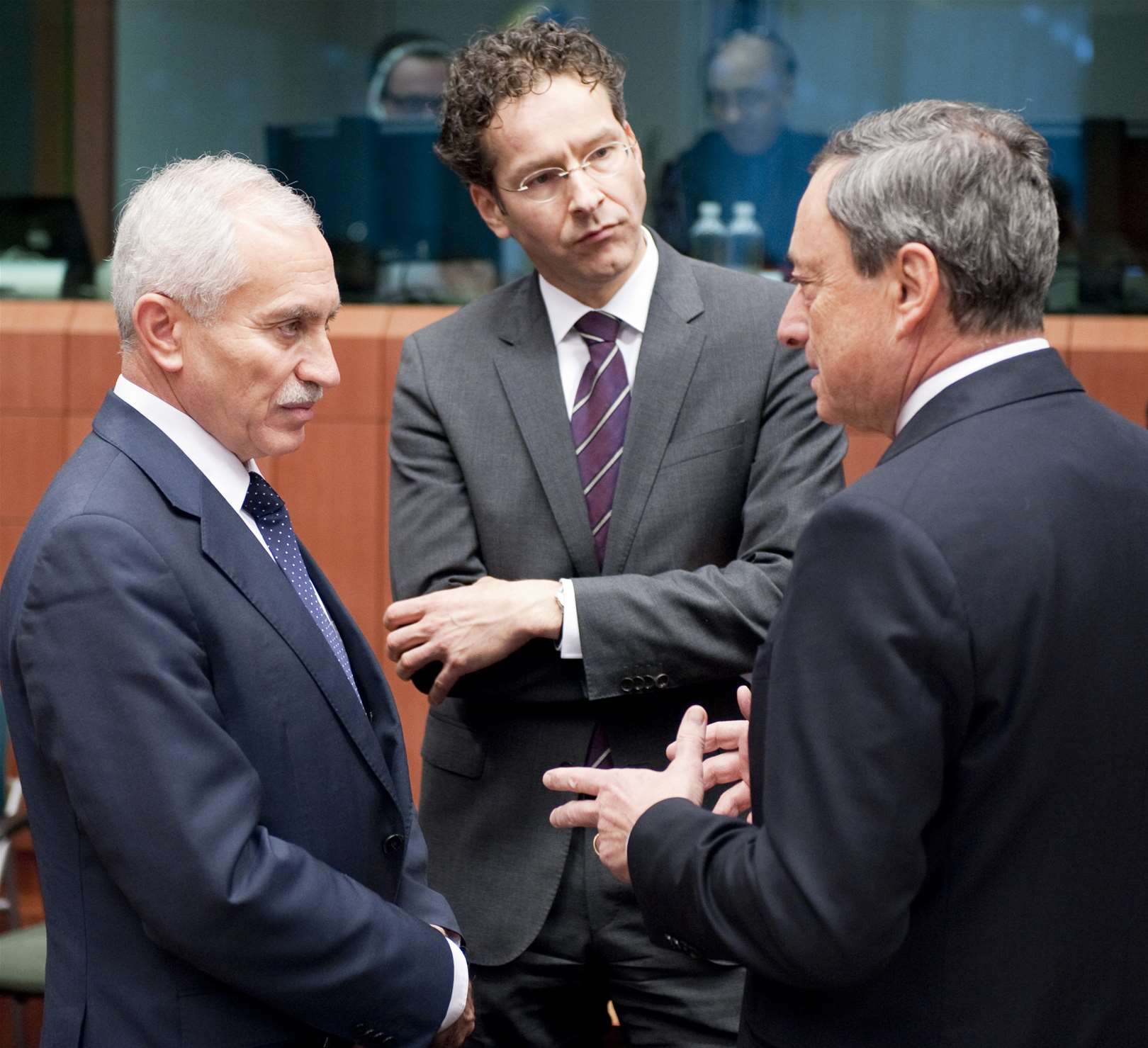 For some time, tiny Cyprus has been on the road to creating huge precedents. This has now happened–regrettably by way of a fiasco rather than thoughtful policy-making. Nonetheless, the events of March 2013 will probably be seen as another milestone on the route to the new financial and political landscape of the euro area.

The political error of the Eurogroup lay in allowing the inexperienced Cypriot government to choose how to raise the money to bail out its banks. The solutions applied have both regulatory and political importance. The government initially opted for a measure – a haircut on all deposits – that seemed bound to create the maximum opposition. Was this a deliberate game? The final decision to bail in uninsured deposits was only slightly less hated.

History will tell what the thought processes were. What we do know now is that buying massive quantities of Greek government bonds – under the EU’s ludicrously favourable capital adequacy regime – is a gamble that backfired on the two key Cypriot banks on a historic scale. It not only “broke the bank”. It also broke the country. The consequences of the destruction of the island’s major industry will play out over many years. It may be very difficult for the euro area to avoid an eventual, second private-sector involvement.

The longer-term political significance of the Cypriot mis-steps is two-fold. First, the idea that “Europe” will ever take over the legacy liabilities of banks that have been allowed to fail by their home government’s ineptitude is rightly dead.

Second, the Eurogroup is unlikely to allow itself to be gamed in the future. With its panoply of new economic governance powers, the European Commission will come under strong pressure to propose measures that represent a clear collective control of such a situation. This means that another step has been taken towards the political union of the euro area.

But the regulatory commentariat seems to be surprisingly slow in waking up to the implications. Instead, it professed to be shocked by some of the remarks by Jeroen Dijsselbloem, Eurogroup chairman, on bailing-in uninsured depositors. If they are up in arms about the idea of uninsured depositors at banks taking losses, they must have forgotten the basic tenets of capitalism: if management makes a hash of the business, creditors lose some of their money. That process is the essence of market discipline. Big depositors and creditors should observe management actions and withdraw their funds if they see behaviour that puts them at risk.

In all national insolvency regimes, there is an order of priority laid down for the different classes of creditors – unsecured creditors such as depositors rank well down the list of protected classes. Banks are not some sort of modern temple to be venerated and preserved at any public cost. They are ordinary commercial entities, albeit with characteristics of public good that warrant some special insolvency arrangements.

Since the G20 decided in November 2008 on an overhaul of financial regulations, politicians have been exceptionally clear that taxpayers should not support banks – except temporarily and only in the most extreme situations. Accordingly, in June 2012 (nearly a year ago), the Commission published its draft Recovery and Resolution (R&R) Directive. The same general approach is used by the Federal Deposit Insurance Corporation in the US, so its thrust should not be a surprise to commentators.

It is a proposal for a directive “establishing a framework for the recovery and resolution of credit institutions and investment firms”. It puts the writing on the wall in Article 38, paragraphs 1 and 2:

1. Member states shall ensure the bail-in tool may be applied to all liabilities of an institution that are not excluded from the scope of that tool pursuant to paragraph 2.

2. Resolution authorities shall not exercise the write-down and conversion powers in relation to the following liabilities: (a) deposits that are guaranteed in accordance with Directive 94/19/EC. [This means the €100,000 protected by the deposit guarantee schemes.]

Thus, Article 38 – labelled “scope of bail-in tool” – explicitly provides for the bail-in tool to apply to all liabilities, with the exception of the protection offered by the deposit guarantee scheme to small deposits.

Moreover, this policy is not just a German election “thing”. Recently, Mario Draghi, ECB president, added his voice to the demands of many, including the British Bankers’ Association, for speedy implementation of the proposals. He said: “We would like to see these rules enter into force not in 2019, 2018, but way, way earlier, like 2015”.

The direction of political travel is crystal-clear. It has been explicitly so for a year, and implicitly for the past four, and it has profound implications. Bank depositors will be far less relaxed about assuming that they will be rescued from the folly of those managing their deposits. In future, the EU financial system will be far more brittle.

This oped is based on a recent article in Financial World﻿