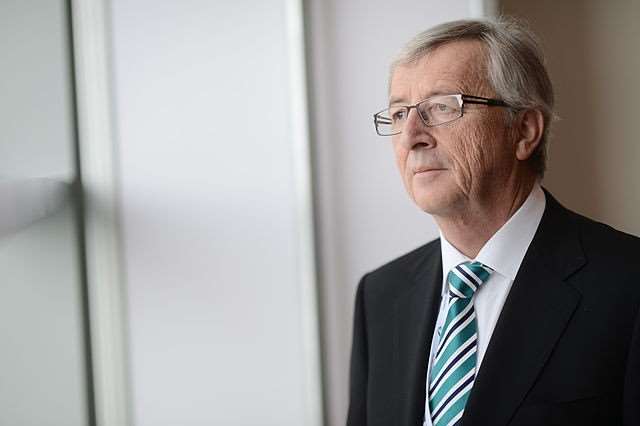 “The exchange of information via the Internet is so woven into everyday life that it will become virtually invisible, and it will flow like electricity".  This is one of the predictions from Pew Research on what we will see from technology in 2025. Here are a few more:   the internet of things (billions of sensors and devices that will be connected to networks and each other), artificial intelligence, and big data will show people and businesses to be more aware of their environment and their own behaviour.  Improved Internet connectivity across the globe will promote the knowledge spread. If the media are used properly, education will witness a revolution that will make it less expensive and more accessible than today.  Augmented reality (different layers of information added to connected devices) and wearables (sensors in clothing) will be implemented to monitor and exchange information quickly in our daily lives, especially of our vital signs.

Political action will also see changes. Using the Internet to promote change from within society has turned the Arab Spring into a symbol of the power of the people, thanks to instant and uncensored Internet communication.

These ideas explain the digital and technological context in which we will live in the future. To get to the next era of the digital age and develop a strong digital economy that will be essential for global competitiveness, we need to equip ourselves with regulations that encourage innovation, investment and economic growth, not stifle new technologies or subtract freshness to Internet communication.

Regulations should always be created with a vision for the future to allow the industry to innovate and grow. We need flexible, smarter regulation that will not put the brakes on an industry that wants to invest.

The new European Commission will have to address issues such as the need to make available more spectrum. Radio waves, traveling through spectrum, are used to transmit voice calls and data to your mobile device anywhere, anytime. Spectrum is a limited natural resource. Without enough spectrum, we will not be able to offer the benefits of this new digital revolution to the European citizens.

Another issue is to open the door to intelligent and competitive European telecommunications market, currently very fragmented. Consolidation is needed, as the sector has noted on several occasions to the European Commission. We need to soften the rules currently governing it.

Jean-Claude Juncker, now elected by the new European Parliament as the new President of the European Commission, said recently that Europe should reconsider its competition laws so the digital sector could consolidate. He has already announced that the first step is to rethink the application of competition rules in the digital markets. Juncker believes that if we ask businesses to offer their networks and services at European level, we should then implement competition laws with pan-European rather than national criteria.

The EU Competition services led by Joaquin Almunia has yet to decide whether to allow two mergers that are on the table. The first in Germany between E -Plus and Telefónica was decided recently, the second in Ireland between Hutchison Three and O2 Telefonica, and the third in France from SFR and Altice .

The Commission is trying to keep at least four telecom operators in important markets and considers that fewer than four operators would raise prices and lower quality networks. This policy, which benefits consumers with lower prices across Europe, strongly punished sector revenues and discouraged network investments and innovation at a time when its rivals in the U.S. and Asia have grown strongly and are willing to invest.

None of this would be relevant if we had ahead of this wave of connectivity that awaits us in 2025, but telecommunications have become the backbone of the digital ecosystem, while also being the most powerful engine of growth in modern economies.

As new technologies are increasing their presence in all economic sectors, the higher the price to pay for the slow deployment of needed infrastructure, and therefore we Europeans, we are getting technologically impoverished.

It seems that Juncker is thinking of taking a different path to his predecessors. He’s very aware of those concerns as he underlined them during his campaign in Madrid last May. Let's hope so.