Moment of truth looms for the ‘euro outs’ 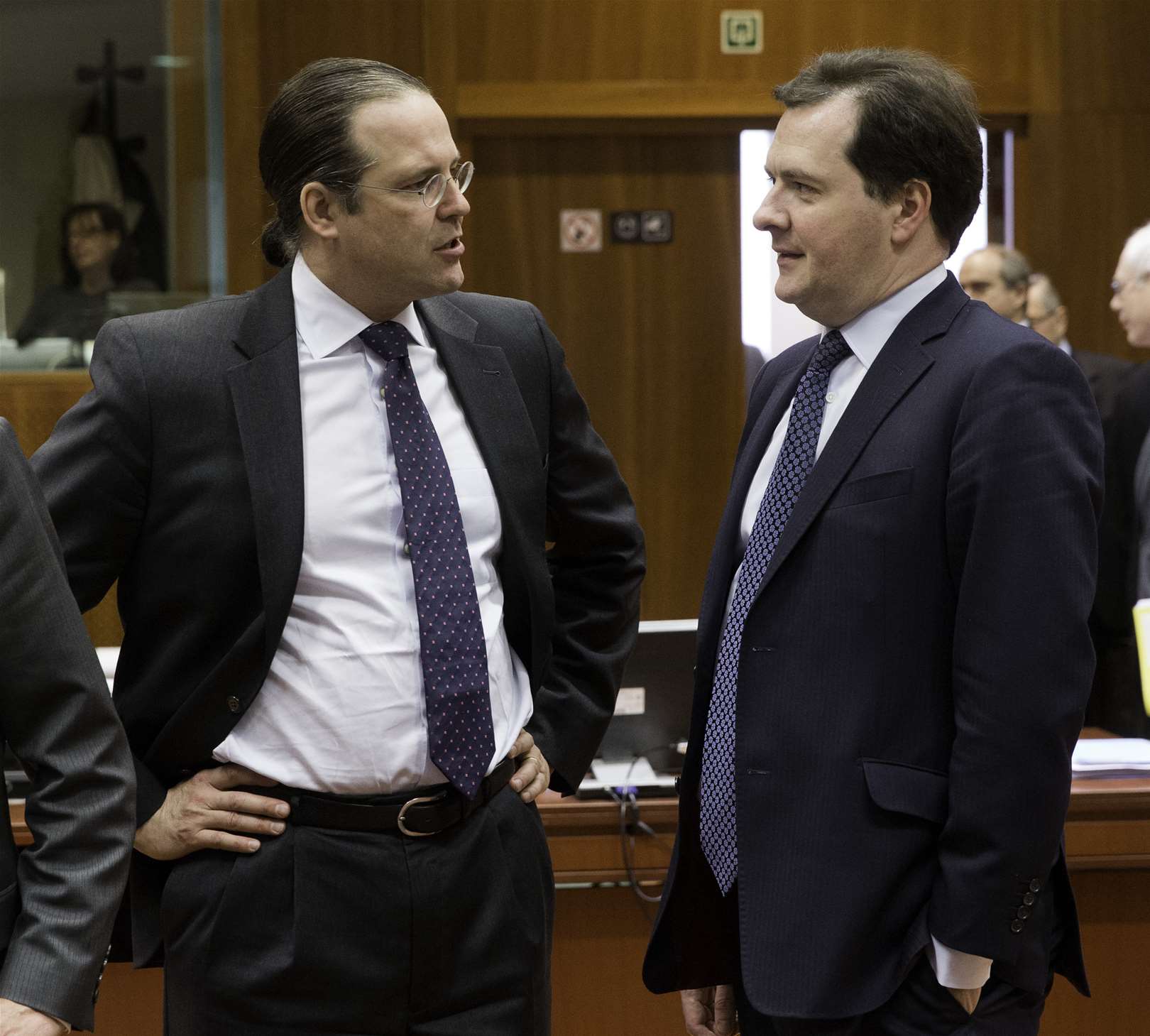 The Swedish and British Finance Ministers, Anders Borg and George Osborne. Photo: The Council of the European Union

Key pieces of the EU banking union jigsaw are now in place: the single supervisory mechanism and European Banking Authority measures. Once these are in force, the ECB supervisory board can be created and the technical details of managing the new system can be filled in.

However, some odd-shaped parts of the puzzle have appeared. The original three-legged structure – single supervisory system, plus single resolution mechanism, plus single deposit guarantee system – has already had one leg chopped off as the pan-eurozone deposit guarantee scheme has been shelved. Germany has suggested that the single resolution mechanism may need a treaty change to give it full legal strength, and the single supervisory mechanics are being questioned.

There may, however, be a lumpier – and important – aspect of these measures that has been overlooked: they have created two classes of bank in the EU. These are the European and national players. The consequences, both immediate and medium-term, should be rapidly examined so that the implications for banks, the financial system and public finances can be understood. It represents a game-changing moment and is due within the next year, when the ECB takes over day-to-day supervision of EU banking. There will then be a one-off opportunity to examine whether the division is just perceptual or whether there are actual problems.

Other pressing issues on the agenda for the ECB include the accounting treatment of expected losses. The ECB should announce well in advance the supervisory rules that it will follow on impairment when it conducts asset quality reviews. Timely knowledge of the rules would give banks an opportunity to inform shareholders –again, in advance – of the potential special charges against profits. This process would be distinct from a stress test as that simply measures what will happen to reported losses under particular economic scenarios. The asset quality review, in contrast, must go to the heart of the problem: the belief that there are heavy, hidden losses that threaten the stability of some banks.

An important element of the single supervisory system is the need for the ECB to oversee a myriad of national discretions within the CRD IV/CRR capital regulations. This is despite the fact that there is supposed to be a single rulebook underpinning the whole process. It was disappointing for the European Banking Federation to say that these newly agreed rules fall short of the full single rulebook ideal, but this is what it did: “The agreed regulation has left a surprising degree of flexibility to member states to vary central parts of the requirements on grounds of macro-prudential oversight, including different national capital buffers.”

Still, the economic crisis created by the financial crash has driven an integration of economic policy. The euro area states have been forced to recognise that sharing a currency means sharing a destiny. The precise mechanics of banking union are forcing that basic truth to be worked through into every aspect of policy. This gives substantial collective control to the euro area via the fiscal compact and its associated legislation. Banking union may herald a new step towards integration for the “euro outs”. How many of the 10 will join the 17 in the banking union? As time goes by, it looks as though most will decide to throw in their lot with the euro area –especially as all but Denmark and the UK are obliged to join the euro at some stage.

However, an even more interesting development is looming on the horizon: defence integration. As defence budgets are slashed to curb borrowing, many European states have to recognise that they cannot afford the full range of stand-alone defence systems. This comes as the US pivot to Asia is gathering momentum and just at the moment when Russian military spending is soaring. It may be much easier for states that are already sharing their destiny via their currency and economics to feel that shared defence is only an incremental step.

For the City of London, this path to ever-closer union presents risks. It is increasingly clear that its host state is not in a hurry to follow others to closer union, if, indeed, at all. The 25 per cent share of the vote in English county council elections won by UKIP sent a message about many things, running well beyond euro-scepticism.

But the subsequent intervention by Lord Lawson, former Chancellor of the Exchequer, made a sharp point that Britain, in his words, is becoming increasingly marginalised in the EU and is “doomed to being consistently outvoted by the eurozone bloc”.

He even argued that the financial services industry would benefit particularly by being free from EU regulation. The writing on the wall is increasingly clear.