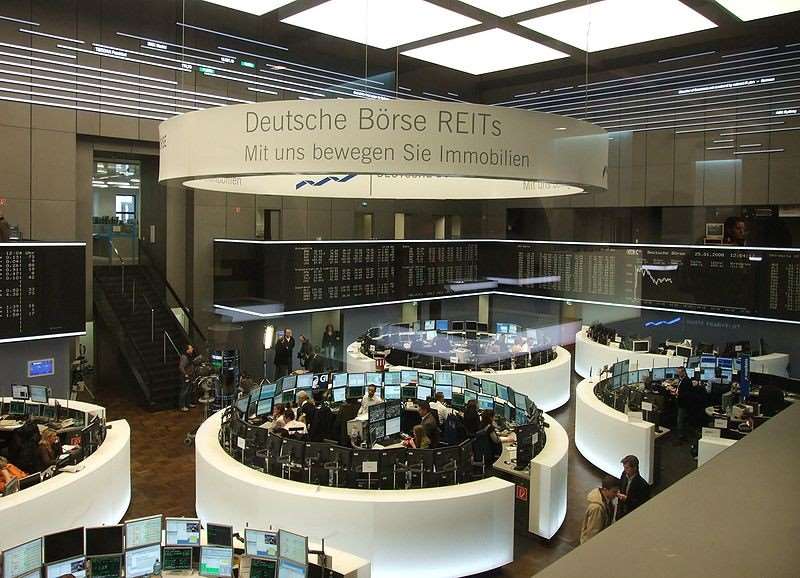 When G20 leaders responded to the 2007-2008 financial crisis, a key lesson to emerge was that the financial system had lost sight of its primary functions. Regulations such as MiFID1, coming after 30 years of growth in the financial services sector, were built around intermediate goals such as liquidity and venue competition, as if the primary functions of financial markets were so obvious they did not even need mentioning.

For end users, this approach has not been a great success.

Finance Watch’s position paper on MiFID2, Investing not Betting, explains why and tries to move the social functions of markets, such as allocating resources to productive use, higher up the list of regulatory objectives.

The intention of MiFID1, initiated after the Lisbon agenda, was to help economic growth by supplementing bank lending with more market-based financing, an outcome that was assumed would happen by itself if regulators focussed on intermediate regulatory goals. The assumption turned out to be wrong: while markets did become more liquid and competitive, Europe’s Mittelstand remains as dependant on bank lending today as ever (as it was before the financial crisis).

MiFID1 did succeed in joining local pools of liquidity into a Europe-wide market, a big milestone for the Single Market. In place of the old, monopolistic national exchanges, we now have a plethora of pan-European venues, including privately owned trading platforms, broker-crossing networks and “dark pools”.

But the benefits for savers and investors are not so clear.

Market fragmentation and a drop in order sizes since MiFID1 have created space for new forms of intermediation in places where it was not necessary, or even possible, before. While some of this activity can be useful, it all has to be paid for by savers at the end of the chain. Other things being equal, more intermediation means less money in people’s pension pots when they retire.

The proof of this is that trading costs have risen since MiFID1 was implemented in 2006, despite technological advances. According to an Oxera study for the European Commission, while trading fees per transaction fell from 2006 to 2009, overall trading fees by value rose 14% over the same time (reflecting smaller order sizes). This is not the result regulators had hoped for.

HFT refers to electronic intermediation that uses speed and location to gain trading advantages over other market users. HFT firms do not hold overnight inventory and typically collect ’liquidity-provider’ fees from exchanges without being subject to market maker obligations.

HFT has been most successful in highly liquid markets where you would expect genuine market makers to have only a small role. But with their technological edge, HFTs have been able to insert themselves in the order book to an astonishing extent, being involved in around two out of every five equity trades, for example. This highly profitable business is a new cost for end users, who can do little to avoid it.

The HFT industry claims to bring liquidity and narrower spreads but there is doubt whether the liquidity is real and whether the narrow spreads are as beneficial as claimed. Since most HFT firms are (currently) free from market making obligations, they do not have to make their liquidity available at any depth or hold their prices for long enough for others to execute in meaningful volumes.

Predatory HFT techniques are well documented, including quote stuffing, algorithms that detect institutional orders and degrade their execution prices, and a host of colourfully named techniques such as ‘smoking’, ‘spoofing’ and ‘momentum ignition’.

Buyside managers such as Schroders have become increasingly worried about the practice and many have responded by leaving the lit markets to trade in dark pools and platforms such as Blink MTF that ban HFT altogether.

This brings its own problems, as dark trading hurts price formation and therefore asset allocation, and MiFID2 attempts to address all of this. In addition to the HFT measures such as market making obligations, minimum order resting times and order-to-trade ratios, it proposes improvements to transparency for OTC and dark trading and position limits for commodity speculation. Together, the package should correct several of the unintended consequences of MiFID1, provided EU leaders resist industry pressure to water it down in the months ahead.

MiFID2 will probably create its own crop of unintended consequences but if we find ourselves looking at MiFID3 in the future, let us hope that it puts the primary function of financial markets at its heart.