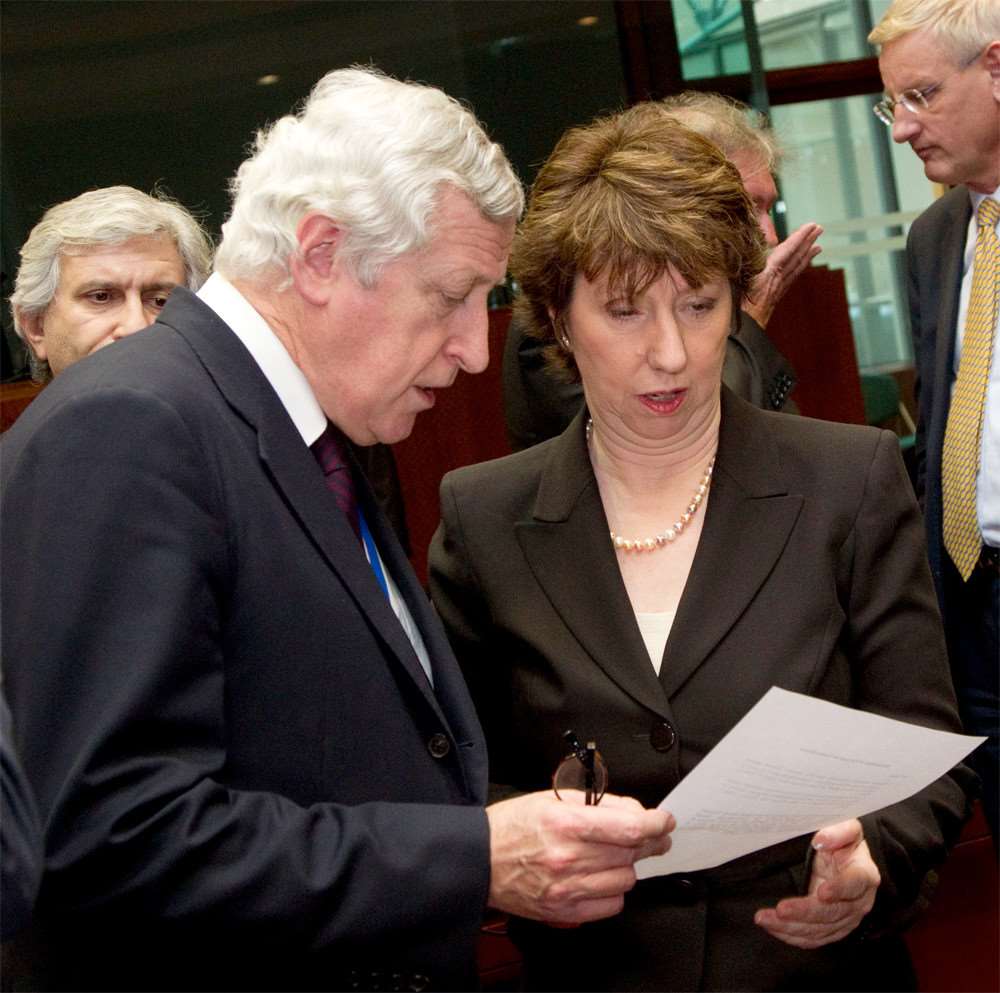 The European External Action Service (EEAS), which was set up to support the new role given to the High Representative/Vice-President of the Commission, is one of the important innovations introduced by the Lisbon Treaty. Despite criticisms leveled against the Service since it was set up, the reasons behind its creation remain as relevant today as ever.

The first objective was to maintain a degree of stability in EU policy: naturally enough, the priorities of the rotating presidencies differed from one country to the next, and it was not always easy to maintain a steady course through the changes at the helm. The EEAS can be expected to provide more continuity in Europe’s international policy. Another objective was to ensure consistency in Europe's external action by making the new administration responsible for proposing a strategic vision for the Commission, the Council and the Member States in all external aspects of the different European policies. Finally, it is important that the European Union’s foreign policy should not compete with national diplomatic efforts, but seek to complement them. Continuity, consistency and complementarity are thus the watchwords of the new Service’s remit.

A year after the launch of the EEAS it is safe to say that progress has been made, even if much remains to be done. Let us take three examples of success: Libya, where, after a difficult start because of disagreements between Member States, the EEAS has succeeded in a relatively short time in securing Europe a place at the heart of the country and establishing contacts with its new leaders during Baroness Ashton’s visit to Benghazi. Syria, where joint declarations by the 27 Member States calling on President Assad to step aside, coupled with the introduction of an embargo on oil imports, have given Europe an important role in a difficult dossier. And finally, the Ivory Coast, where, again, the swift decision to impose targeted European sanctions hastened the end of Laurent Gbagbo’s regime and upheld the results of the presidential election supported by the international community.

Let us not forget that the EEAS is unique in the history of European integration, bringing together as it does departments from the Commission (External Relations and parts of Development and Cooperation) and from the General Secretariat of the Council as well as seconded national diplomats. It represents 1,500 officials in Brussels, plus a further 2,000 staff in the network of delegations abroad. These delegations are the successors to missions which used to answer exclusively to the Commission. They have had therefore to broaden their expertise and skills to cover all the areas of a traditional diplomatic mission.

At the same time, we must not underestimate the difficulties we face. It is no easy matter reconciling administrative cultures and organisational structures that were quite different at the outset. The Service effectively needs to develop an esprit de corps, a common administrative culture, and this will not happen overnight. Because its officials come from three different backgrounds (the Commission, the Council General Secretariat and the Member States’ diplomatic services), we need to work patiently to blend them together into a homogeneous administration, with effective working methods designed to generate innovative ideas.

Despite these constraints, which are quite normal in any creative process, the EEAS has lost no time in contributing to the European Union’s foreign policy. Lady Ashton’s efforts perfectly illustrate the increasing scope of European diplomacy, with progress apparent on many different fronts: in the Middle East, Bosnia, Kosovo and the United Nations, to name but a few.

Yet much remains to be done. We have to be able to adapt to a global reality in which Europe no longer has the monopoly on solutions or the exclusive choice of partnerships. In response to the Arab Spring for instance, Europe must realise that it will have to withstand strong competition from the new emerging countries and that this competition will force it to re-think many of its traditional methods and instruments of cooperation. The logical consequence of this reality is that Europe will have to develop the capacity to react more rapidly to crises or risk losing its influence.

Europe has a number of strengths enabling it to face these challenges. It has acquired considerable diplomatic experience over the past 40 years and its foreign policy has nurtured a set of principles and values which today gives it a real unity and influence not to be underestimated.

The EEAS is just at the beginning of its history, and everyone knows its creation will be a long and complex process. But the goal set by the Lisbon Treaty reflects the need to strengthen Europe’s influence in a globalised world where, unless they are united, Europeans will no longer be able to make their voice heard. The High Representative and the EEAS are indispensable today if we want Europe to play its full part in tomorrow’s world.