Making a success of a banking union 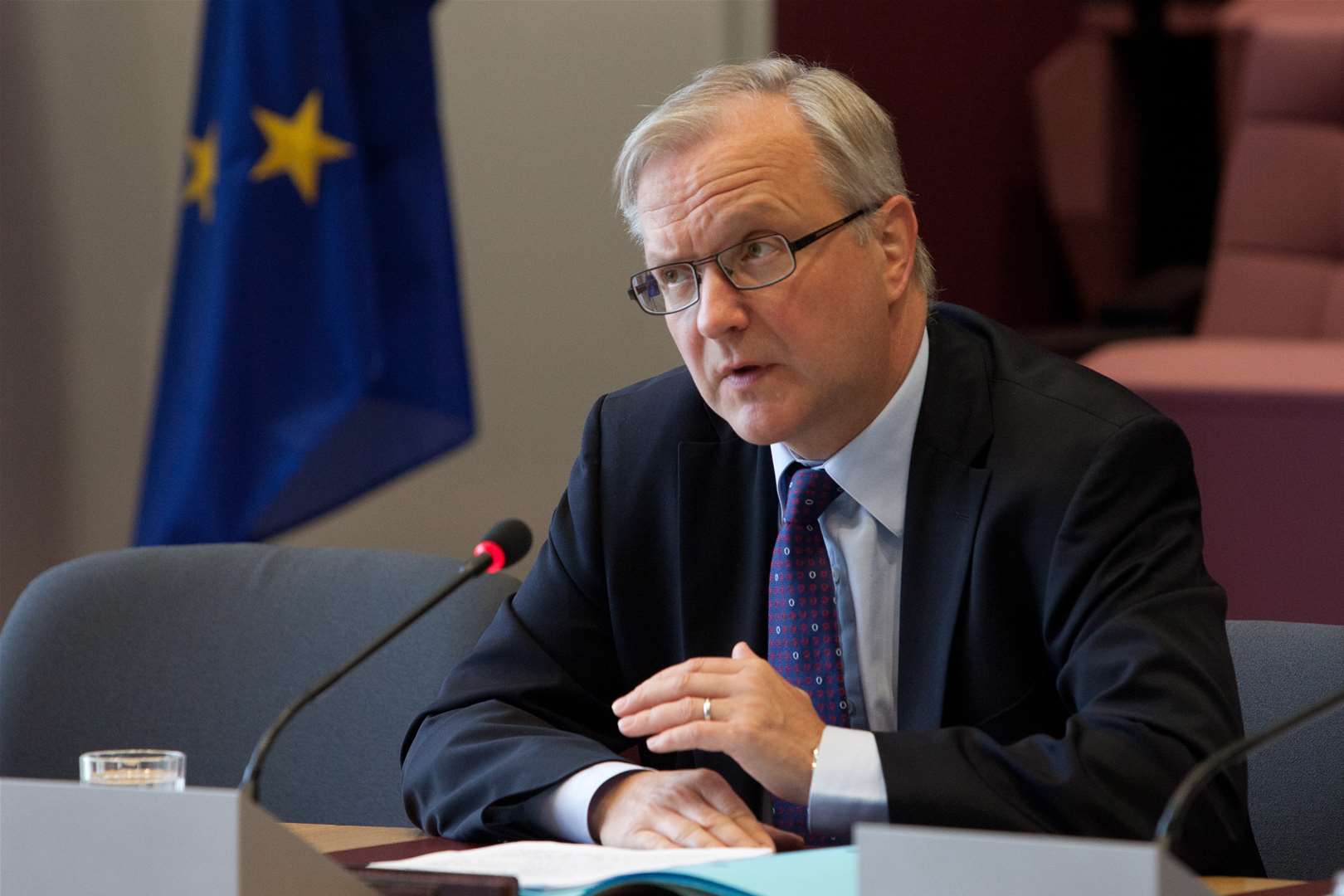 The economic warning signs that emerged in certain banks in 2007 became a fully-fledged financial market crisis in 2008. By 2010 it had developed further into a crisis of confidence in many markets, including that for sovereign debt.

As leaders in the eurozone noted at their meeting last June, a “vicious circle” developed, where the interests of banks and sovereigns became so entwined that investors found it increasingly difficult to differentiate between the two. Banks bought the debt issued by their own government, in turn relying on that same sovereign for capital when the markets were no longer willing to invest in them

The eurozone has taken a range of measures to tackle this, and the proposal for a ‘Banking Union’ is amongst the most ambitious ideas that have been put on the table. This would require centralizing bank supervision, leading eventually to some form of mutual system to guarantee eurozone bank deposits and a shared liability for the costs of recapitalising banks that require public support.

The American Chamber of Commerce to the EU - Amcham EU is closely following these developments.  Our financial services members, many of whom have a presence across the eurozone and the wider EU, will be directly impacted by these proposals. We have a keen interest in the health of the eurozone banking sector, the prosperity of the single currency and the sovereigns and economies that use it.

We therefore support a Banking Union and look forward to playing a constructive role in the debate that has been launched by the European Commission’s proposals.  We see significant potential benefit in creating a Single Supervisory Mechanism (SSM) for the eurozone, and will judge the result against four key principles.

First, the new supervisory system, with the ECB at its heart, must establish clarity in decision-making between national supervisors and the ECB. This will restore confidence to depositors, investors, clients and the banks themselves.

Secondly, given that the Banking Union will not involve all Member States, it is vital that the new arrangements do not impede the EU Single Market. The freedom of banks and other financial institutions to offer financial services across borders has been a key achievement of the last decade, and the development of these markets must not be impeded by the creation of a Banking Union.

Similarly we believe that the Banking Union must not lead to the eurozone turning inwards, closing the door on global markets and  their supervisory and regulatory colleagues in other jurisdictions.  One of the key challenges facing the architects of the post-crisis financial markets is how to achieve high standards that take appropriate account of specific market conditions and apply these consistently around the globe.

The G20 process – supported by international bodies such as the Financial Stability Board – has provided a strong framework to promote regulatory convergence and the EU has been at the forefront of efforts to drive consistent solutions, particularly through its direct engagement with US rulemakers.  The SSM must retain this outward focus, recognizing that while it has a direct supervisory role for eurozone banks, it also has a responsibility to make every effort to promote policy consistency globally.

And lastly, however the SSM develops it must make a positive contribution to restoring confidence in the eurozone, its banks and its public finances.  The credibility of the European Central Bank and its independence has been a key tool in the eurozone’s response to the crisis to date. While any entity taking on a supervisory role should be accountable for its actions, the independence of monetary policy decisions must absolutely be preserved.

With an aggregate US investment of €1.7 trillion in the EU, American business is a strong supporter of the European Union, the single market, and the single currency. That’s a powerful testament to our commitment.  We believe that fundamental reform of eurozone and EU institutions – such as that envisaged by the Banking Union – is an essential part of the programme of change that will lead the European economy back to growth and employment.  But it must be done in a way that preserves the best of the old.