Lampedusa is a wake-up call for Euro-Mediterranean cooperation 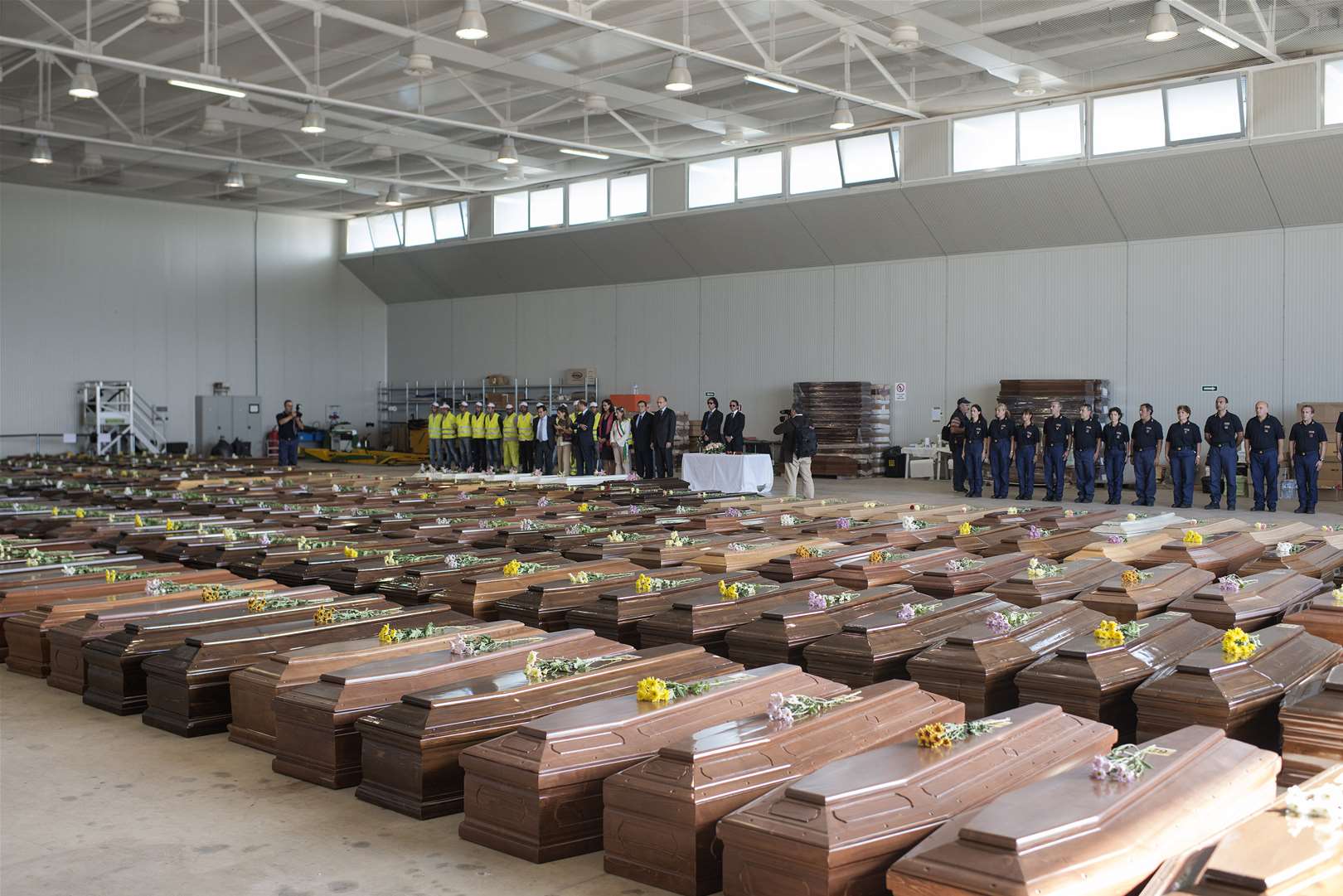 The tragedy off the coast of the Italian island of Lampedusa on 3 October that claimed the lives of over 300 immigrants rightly sparked a wave of outrage and deep introspection in Europe. Only last week, another boat sank off the island’s coast, this time claiming over 30 lives. The events over the past month have exposed both the pressing need to take decisive action against such calamities and also Europe’s impotence in the short-term to deal with ever-greater numbers of migrants willing to risk their lives to cross the Mediterranean in the hope of building a new life in Europe.

In the past two decades, almost 20,000 people are estimated to have lost their lives in an effort to reach Europe. Most Mediterranean Member States have at one time been a preferred migrant destination for various economic, political and geographic reasons. The past couple years have been particularly deadly. The political and economic upheavals of the Arab Spring have doped the flow of immigrants fleeing chronic insecurity and economic destitution from North Africa and the Middle East.

To dissuade migrants from risking their lives, streamlined legal channels for immigration would be useful. With the political success of extreme-right parties across Europe, however, there seems to be little political appetite for such reforms. In the short term, Europe can, at best, beef up border security cooperation and work more closely with neighbouring countries to try and stymie the tide of migrants, but truly addressing the problem will require a long-term, coherent strategy for investment in Europe’s southern neighbours.

Somewhat forgotten since its inception in July 2008, the Union for the Mediterranean (UfM) provides a ready-made framework for beefing up cooperation in the Mediterranean basin. The southern equivalent of the EU’s Eastern Partnership initiative, UfM brings together 43 countries (the 28 member states of the EU and 15 Mediterranean partner countries) with the aim of promoting stability and prosperity throughout the Mediterranean region.

The UfM was born of former French President Nicolas Sarkozy’s 2007 campaign proposal to create a Mediterranean Union. Based on the EU, the ambitious project imagined a shared judicial area and common institutions. However, the French met significant backlash from both Mediterranean partners and Member States, worried it would render existing Euro-Mediterranean cooperation structures less effective. Sarkozy agreed to rescale the scheme (becoming the UfM) and better integrate the effort into the existing policy framework. While the UfM suffered from the taint of political disaccord early on, it has quietly been working in the shadows and now stands poised to take on a more visible role in regional cooperation.

Unlike the EU’s existing Barcelona process, the UfM endowed Euro-Mediterranean cooperation with a full set of institutions. The new institutional architecture includes a well-funded Secretariat and Parliamentary Assembly and a North-South co-presidency, as well as biennial summits between heads of state. The UfM has mobilised hundreds of millions of euros towards concrete projects in areas such as transport, gender equality and renewable energy. The Secretariat of the UfM also actively supports and develops political dialogue in the region, such as the pre-existing 5+5 dialogue, which will hold its Economic Forum of the Western Mediterranean on October 23.

The Lampedusa tragedy and the Europe’s lacklustre response to wider upheavals across the the Mediterranean basin have shown that the patchwork and largely reactive approach to the region are failing to address major problems and capitalise on transformations presently underway. Fathallah Sijilmassi, Secretary-General of the UfM hopes recent events will provide needed political momentum in the region, saying on Twitter, “the Lampedusa tragedy calls for global and integrated action in the framework of an innovative partnership strategy”. In the Mediterranean, Europe has the benefit of over two decades of cooperation and is equipped with a robust set of institutions in the UfM. It must leverage these assets into more coherent policy and meaningful investment. UfM leadership and the double Mediterranean presidency of Greece and Italy in 2014 will hopefully provide more recognition and momentum to Euro-Mediterranean cooperation.