Is there space for democratic choices in the eurozone? 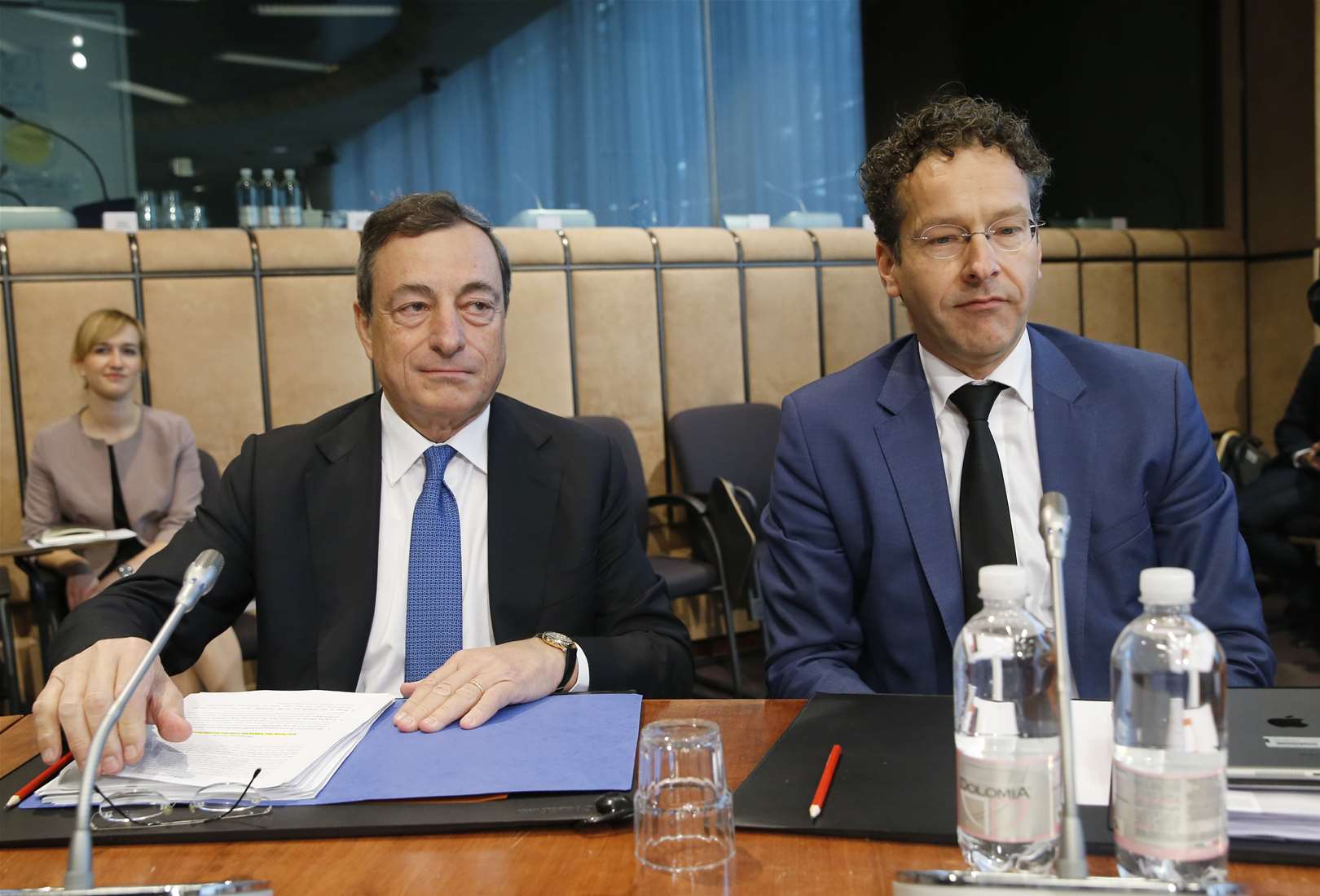 Greece is making the headlines again, and with her, the eurozone. Questions about the sustainability of the euro area seemed to have receded since 2012, but they are back with a vengeance. For many, the current stand-off between the new Greek government and EU leaders shows that there is no space for national sovereignty in the Economic and monetary union.

One can also take the opposite view, stressing firstly that the Greek case is extreme, and observe, secondly, that there is robust willingness to find a compromise. Generally speaking, negotiation, dirty politics, and compromise may be the norm in the euro area rather than the exception.

In my last Policy Network – WWWforEurope paper I focus on the politics of recommendation and reform in the eurozone. I try in particular to evidence patterns of ‘legitimation’, i.e. ways in which national governments justify the implementation of EU recommendations, and whether these decisions are perceived legitimate by the public. I start from the hypothesis that ‘country-specific recommendations’ issued at the end of the so-called ‘European semester’ are implemented and accepted by national actors under specific circumstances and conditions. I test this assumption by analysing how labour-market, pension and minimum wage reforms were implemented in Italy, France and Germany under EU supervision in 2012-2014.

First, reforms advocated by the EU have usually been long discussed in national contexts, and they are pushed forward at a moment of political maturity. In Germany, for instance, the 2013 election brought about a new CDU-SPD grand coalition that pulled the trigger of a minimum age reform that had been debated for a decade.

Second, there is no such thing as ‘Brussels dictates’. Country-specific recommendations are first subject to informal discussions between the European commission and national governments, before being amended and adopted by the Council of ministers. Reform proposals then follow normal democratic procedures at national level. As a consequence, actual reforms often depart slightly from original EU recommendations. In 2013, the French government managed to have the reference to a rise of the minimum retirement age left out from EU recommendation for a pension reform. It successfully used a consultation process with social partners to legitimise the idea of lengthening the contributory period instead.

Third, governments never justify a reform by using the ‘EU pretext’. They always frame their proposal as a matter of fiscal-economic responsibility and social justice in a long-term perspective. In the Italian case, the labour market reform was presented as an opportunity for young people and a factor of additional growth. That being said, an implicit deal of “reform vs. fiscal flexibility” or “reform vs. financial support” may have helped justify the reform. In 2012, Mario Monti knew that ECB support would only continue if the Italian government demonstrated reform credentials.

Finally, although more research would be welcome on this, there does not seem to be any significant link between the EU’s approval ratings and the introduction of a reform under EU supervision. In the case of France and Italy, pre- and post-reform opinion polls revealed growing dissatisfaction both with the EU and the national government, and a lack of support for reform. At the same time, surveys highlight widespread awareness about the need for reforms.

It would of course be excessive to extrapolate from three case studies general conclusions. Smaller eurozone countries might enjoy less bargaining power than Germany, France and Italy. Also, what might be true in ‘normal times’ is not in ‘exceptional times’.  At the height of the debt crisis, Greece, Portugal and Ireland faced extreme EU and international pressure to adopt austerity measures. The Greek prime minister had to give up the idea of a referendum on the debt rescue deal’s terms imposed by the troika.

Nevertheless, the way the eurozone works might prove more efficient and resilient than what its critics claim. EU rules, thresholds, and sanction mechanisms are only one side of the story. Informal exchange and a spirit of reciprocity give EU and national leaders significant space to deal with their differences and disagreements. One can of course regret that the eurozone does not embrace a ‘remorseless logic of integration’. Surely, a centralised fiscal and economic authority, backed by a strong democratic mandate at EU level, would bring about more optimal results based on Europeans’ collective interests. But we are not there yet, and we need to manage our diversity in the meantime.