Is the EU asleep as Britain sleepwalks out of the EU? 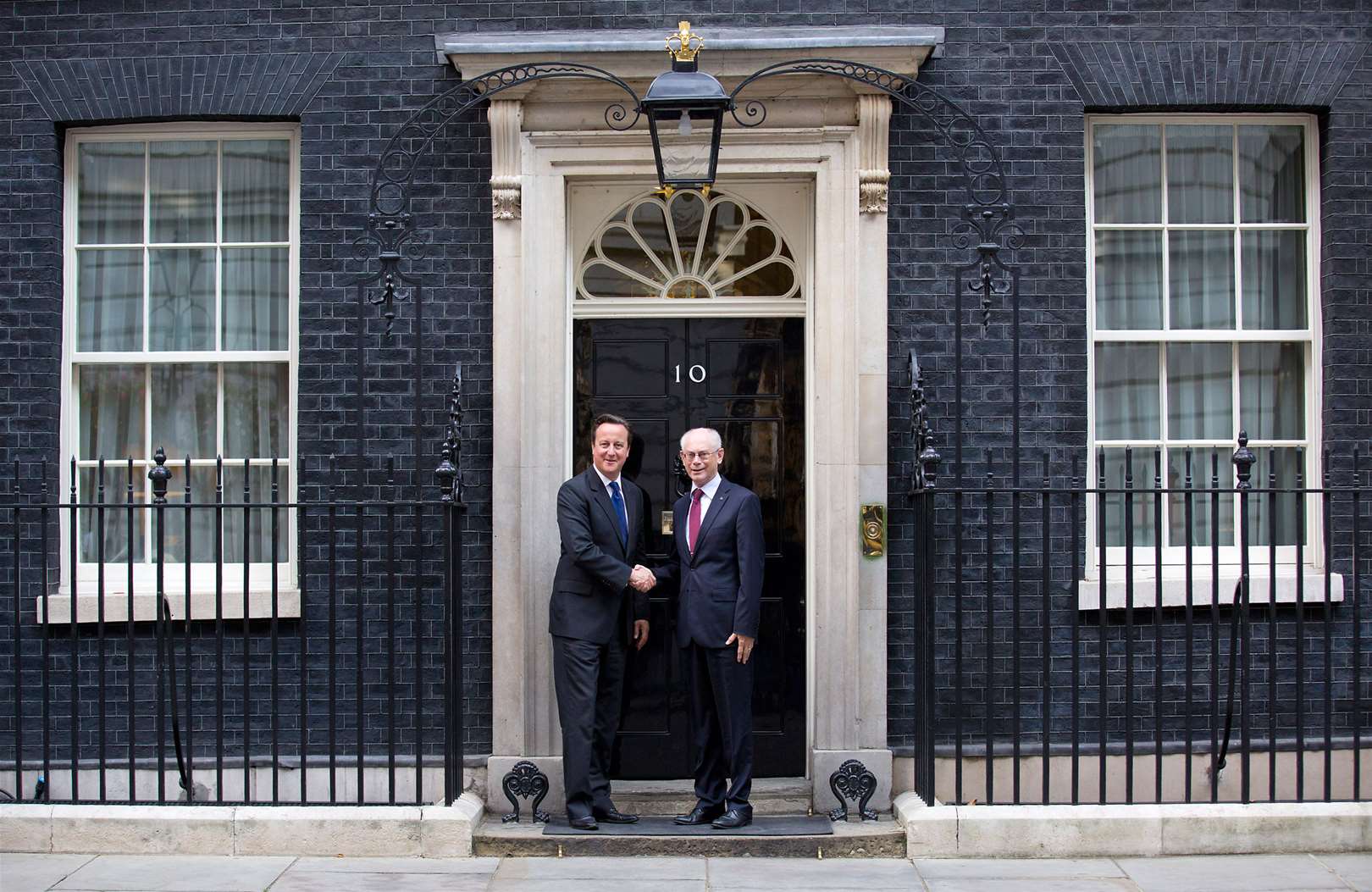 There is no shortage of analysis into what it would mean for Britain to quit the EU. But what it would mean for the EU is less than clear, something I discovered while researching the potential impact of a UK exit on the EU. The UK might be characterised as an awkward or unwilling partner, one that has delayed European integration, but it has also brought much to the EU, something largely unbeknown to its own people let alone to the rest of the EU. Whether for better or worse, losing Britain would hardly be an insignificant moment for the EU’s development. Ed Miliband, leader of the UK’s Labour Party, warned that despite the British debate, Britain risks ‘sleepwalking out of the EU’. But with debate elsewhere in the EU so limited, is the EU also asleep?

To some in the EU discussing the idea of a member state leaving is a taboo. The inclusion in the EU’s treaties of a withdrawal clause setting out how a member state might withdraw was itself resisted by some who saw it as a challenge to the founding aim of the EU creating ‘an ever closer union among the peoples of Europe.’ The idea Britain might break with this, or as Prime Minister David Cameron suggested, stay in the EU but drop the commitment to ‘ever closer union,’ is a direct challenge to that aim.

Losing a member state opens a Pandora’s Box of potential problems. Nobody is too sure how the withdrawal clause would work. The EU would have to draw up negotiating red-lines and in facing the UK hold its nerve in negotiating with a state with which it has mutually deep economic and political relations it would not want to endanger, but one it would not want to be held to ransom over either.

The remaining EU would also have to change. Institutions, budgets and policies would be open to reform. Smaller states may gain over larger states. North and West could lose out to South and East. Instead of facing the Atlantic the EU would face more towards the Mediterranean. Germany’s central position could be further enhanced. Europe could succumb to more protectionist thinking. The position of Ireland would need to be thought about. A withdrawal might connect with growing Euroscepticism elsewhere unleashing centrifugal forces unravelling the EU, especially if the Euro faced another period of crisis. It would change relations with the rest of non-EU Europe such as Norway or Turkey. Relations with the U.S. could change, as might NATO. Or perhaps a UK withdrawal will have only a limited impact on the EU’s internal dynamics, if anything freeing it of an awkward partner, making it easier to move towards ‘ever closer union’.

The rest of the EU might be forgiven for thinking this is a recurring bad dream from which it regularly awakes to find all is well. Britain has long bemoaned its EU membership. Cameron’s commitment to a referendum echoes the successful, if ultimately insignificant, renegotiation followed by an in-out referendum in 1975. It remains open to speculation whether another referendum will even happen. Instead it might appear better for the EU to wait it out and call Britain’s bluff by remaining silent.

Ignoring British demands certainly appeals to those who see Cameron’s approach as nothing short of trying to blackmail the rest of the EU. Cameron’s demand for a renegotiated relationship or Britain will likely vote to leave, rests on the idea the EU cannot say no because letting Britain go would hurt the EU. The potential disruption and damage to the EU is not something to be overlooked. But from the perspective of the rest of the EU the loss of the UK would probably not be lethal to European integration. Instead it is the UK who would suffer more. It’s as if Britain is threatening to shoot the EU in the foot while aiming the gun at its own head. Refusing to discuss a Brexit therefore stems in part from a view of Cameron’s strategy as self-defeating, illogical and just plain bonkers.

More than anything the eurozone crisis poses a far greater threat. This is especially so for Germany, the country that more than any other will make the final call on relations with the UK. If anything, Britain’s attempts to try and separate itself from the eurozone crisis has provoked feelings of anger at Britain’s latest show of non-solidarity, with some feeling the loss of the UK might be necessary collateral damage for saving the euro. What this collateral damage would be, however, remains unclear.

It may be that privately parts of the EU have concluded that any renegotiation is doomed because what the EU can offer and what Britain will demand are destined to be too far apart, making a withdrawal inevitable. If so then the only strategy seems to be to remain silent and hope for the best. But this still begs the question of what the EU will look like if the UK does leave.