Is ISDS revamping the geopolitical dimension of TTIP? 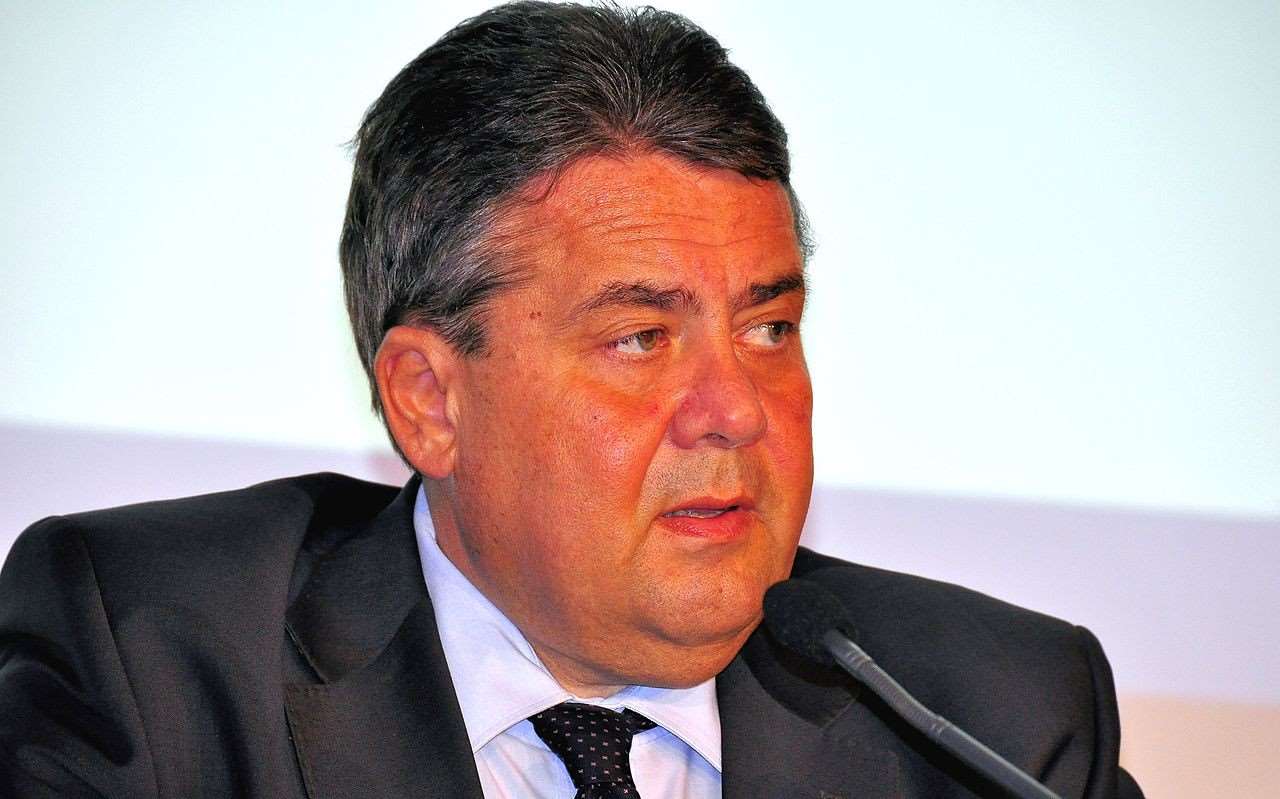 While criticism is mounting in several member states, and worries are increasing about a lack of political support from the capitals as well as a potential stalemate in negotiations, the recent Franco-German U-turn on the Investor-State dispute settlement (ISDS) may call for a reconsideration of the strategic case for TTIP.

In September 2014, Sigmar Gabriel’s statement on Germany’s refusal to ratify the CETA with an ISDS seemed to sound an alarming halt in the TTIP negotiations. It added to worries about the collapse of German public support for TTIP this past spring. Then, last December, Germany and France together called for a revision of ISDS provisions and on February 3rd, 2015, the French Senate opposed its inclusion in TTIP without extensive amendments.

But on Monday, February 23rd, Gabriel suddenly acknowledged that “we need [an] investor protection regime for a new generation,” adding that including the clause within TTIP would allow Europe to set the “gold standard” for future trade deals, rather than adopt weaker rules set by others. Around the same time, the French General Secretariat for European Affairs (SGAE) anticipated a May 6th vote on the issue in the INTA Commission of European Parliament by addressing a note to the French MEPs, advising them to take the necessary time for proper analysis of the pros and cons—as Europeans will make a case in CETA and TTIP for future bilateral investment agreements with countries that may have less reliable courts than those in the USA and Canada.

This reversal of Gabriel and the breach in the French position, yet denied by the French Minister for external trade, draw attention on the weaknesses of investment protection provisions included in current European bilateral investment treaties (BITs) and the challenges that could arise from BITs negotiated as the same time as the TTIP - in the first place from the EU-China negotiation which has been recently launched.

Total Foreign Direct Investment (FDI) stocks abroad between the EU and US have tripled in fifteen years, and today amount to about 10 trillion dollars – much more than the rest of the world. This issue is thus particularly strategic, and even more so as the elephant in the room—China—is extending the range of destinations for its own increasing FDI outflows, from emerging economies to more advanced ones.

Even as we look at the devil in the details of ISDS mechanisms, we should not lose sight of the big picture of the European global investment strategy. 27 Member States have already signed a BIT with China—one that is insufficiently stringent on transparency of capital flows and investors’ identities, market access and protection, and guidelines on the practices of SOEs. Negotiations on an EU-China BIT, launched in fall 2014, will be difficult. And while many issues will require arm wrestling, the inclusion of ISDS provisions—clearly adequate in the case of China – shouldn’t be the biggest problem as China is far from opposing arbitral tribunals.

As China has gained importance as a capital exporter, its BIT model has changed. Since the late 1990s, Beijing has become more open to international discipline as far as investment is concerned, going so far as to guarantee extensive procedural protection to its investors. Recent Chinese agreements are therefore comparable to the standard European BIT model, with one major sticking point. China recognises the national treatment principle for foreign companies already present in the country, but has traditionally refused to extend this right to foreign investors seeking to access the Chinese market –i.e. the pre-establishment phase – and sets maximum thresholds for foreign investment in state-owned enterprises.

Beijing has already expressed its willingness to make concessions with respect to market access. The prospect of strengthened transatlantic ties would put further pressure on the Chinese government. However, if EU-US negotiations on the inclusion of an ISDS mechanism in TTIP are unsuccessful, China may use it as an opportunity to show ill-will in accepting similar mechanisms in its BIT with the EU, or as leverage to make fewer concessions on other issues.

The geopolitical argument in favour of including an ISDS mechanism in TTIP is thus surfacing again.  Whether or not it prevails at the end of the negotiations, it nevertheless contributes to underline the strategic case for TTIP in the spectrum of a European global trade strategy. The European debate on TTIP, which has taken an introverted twist—focused on isolated issues like GMOs and hormone beef, deserves a more strategic long term outlook, and to be complemented by a more clear strategy on engaging with China. By avoiding naming China in the TTIP debate, Europeans are delaying a collective debate about whether a larger (than investment) trade an economic instrument should not be postponed. The European Parliament and the Council could probably converge towards a strategy that should not mirror the US China’s containment posture.