Is Europe's new diplomatic service fit to face the challenges of 2012? 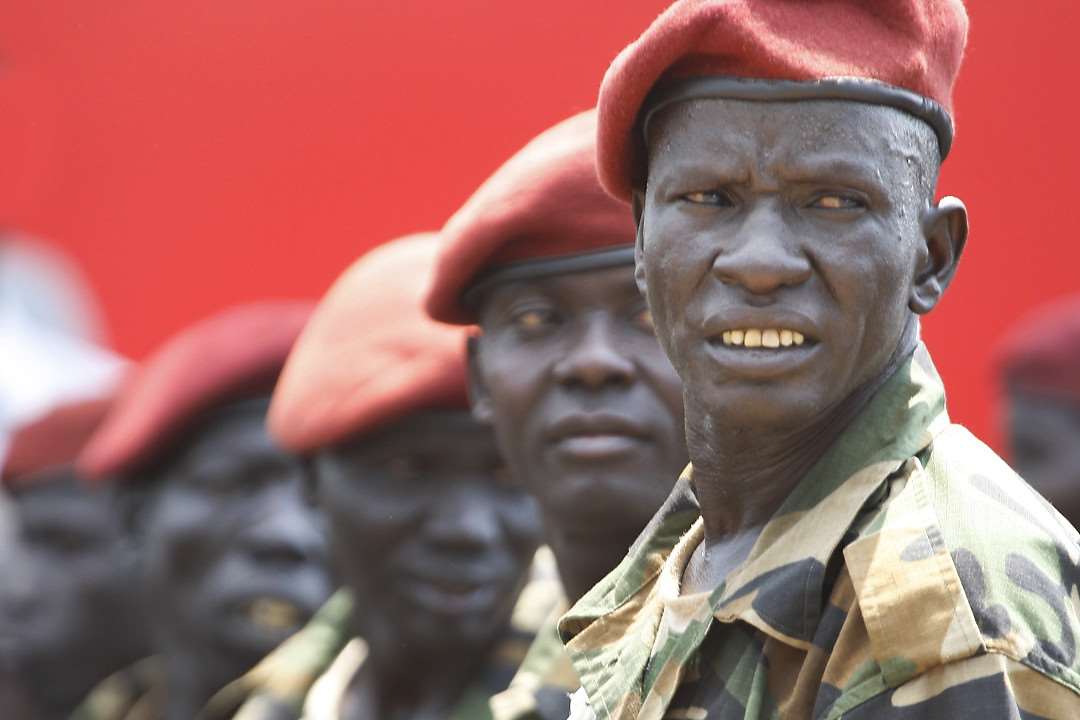 On the occasion of its first anniversary, Europe's new diplomatic corps has been hit by fierce criticisms from all sides, even from the EU itself. With Europe facing what Angela Merkel has described as its worst hour since World War II, the European External Action Service (EEAS) has not exactly had an easy ride. Governments, NGOs and the media have been quick to point out its flaws – a clunky bureaucracy and bad management being chief amongst them. EU foreign policy head, Catherine Ashton, stands first in the firing line, with commentators questioning her competency and placing the blame on her shoulders.

Given the uneven performance of the EEAS in the last year, critics have good reason to put it under the microscope and ruthlessly pick it apart. But they have lost sight of the bigger picture. Some of the major failings of the EEAS can only be understood if placed back into the context of a much wider set of problems. Most crippling has been the refusal by a number of EU member states to the throw their political weight and commitment behind the EU’s new diplomatic arm. This, combined with petty squabbles and turf wars amongst EU institutions, has made coordinated and effective external action a real challenge.

The lack of a unified vision for EU foreign policy has thrown the EEAS and member states into disarray.

Granted, the EEAS is a work in progress, but as such it represents a golden opportunity for the EU to build a better foreign policy and to be stronger and more consistent in its development efforts abroad. Such are the findings of Oxfam’s new report ‘Fit for purpose? The European External Action Service one year on’.

There is good reason to be optimistic, particularly with the EU’s renewed approach to foreign policy since the Arab Spring. The EU has changed gears and is now proactively working to promote democracy and respect for human rights. In line with this, the EU has pledged to do away with its double standards in its dealings with Arab Spring countries, and has put human rights and democracy at the centre of EU policies. This is all very encouraging, but for this strategy to work the EEAS must ensure that that civil society groups truly have a say in policy making and cannot shy away from backing their fight against human rights abuses.

The work that the EEAS is facilitating in South Sudan – the world’s newest country – clearly demonstrates that EEAS has the potential to help the EU be more coordinated in its action abroad, particularly in developing countries. Through joint programming the EEAS is working to bring together different EU institutions and member states so that the EU operates as one effective unit to support South Sudan. This type of coordinated action makes it easier to organise tasks, plan funding and come up with a clear strategy for development. Working as one coherent player also prevents the administrative chaos that is all too often associated with EU aid programmes.

If the EEAS is to champion an effective EU foreign policy that puts the poor and vulnerable first, it must avoid the politicization of aid which undermines efforts to tackle poverty in an impartial way. In the case of Yemen, the call to make development aid conditional on political reform resulted in EU member states withdrawing aid channelled via the Yemeni government, without making sure that aid was reaching those in need through alternative channels such as UN agencies and NGOs. Catherine Ashton is to be commended for finally insisting on the continued delivery of development and humanitarian aid during the transitional period in Yemen. Refusing to deliver aid until political change is achieved means punishing those in dire need for something that is beyond their control.

Now the EEAS must lay out a plan that pinpoints where the EU wants to be in 2015 and traces how it is going to get there. But without the strong and unambiguous support of EU member states the EEAS will continue to struggle to meet its full potential. For example, in the case of the negotiations currently underway in the run up to the Arms Trade Treaty in New York, stronger alignment of member states with the EEAS meant the EU could speak with one coherent voice and have a greater impact on international affairs.

As the sharp teeth of the crisis sink deeper into a declining Europe, emerging powers such as China and Brazil are rapidly gaining ground in the international arena. In this challenging environment, the EU needs to put its house in order and stand as a united whole or else fall into irrelevance. Now more than ever, the EU needs a strong foreign policy backed by member states and supported by a sturdy set of coordinated EU institutions.