Is Europe missing the point by pandering to the populists? 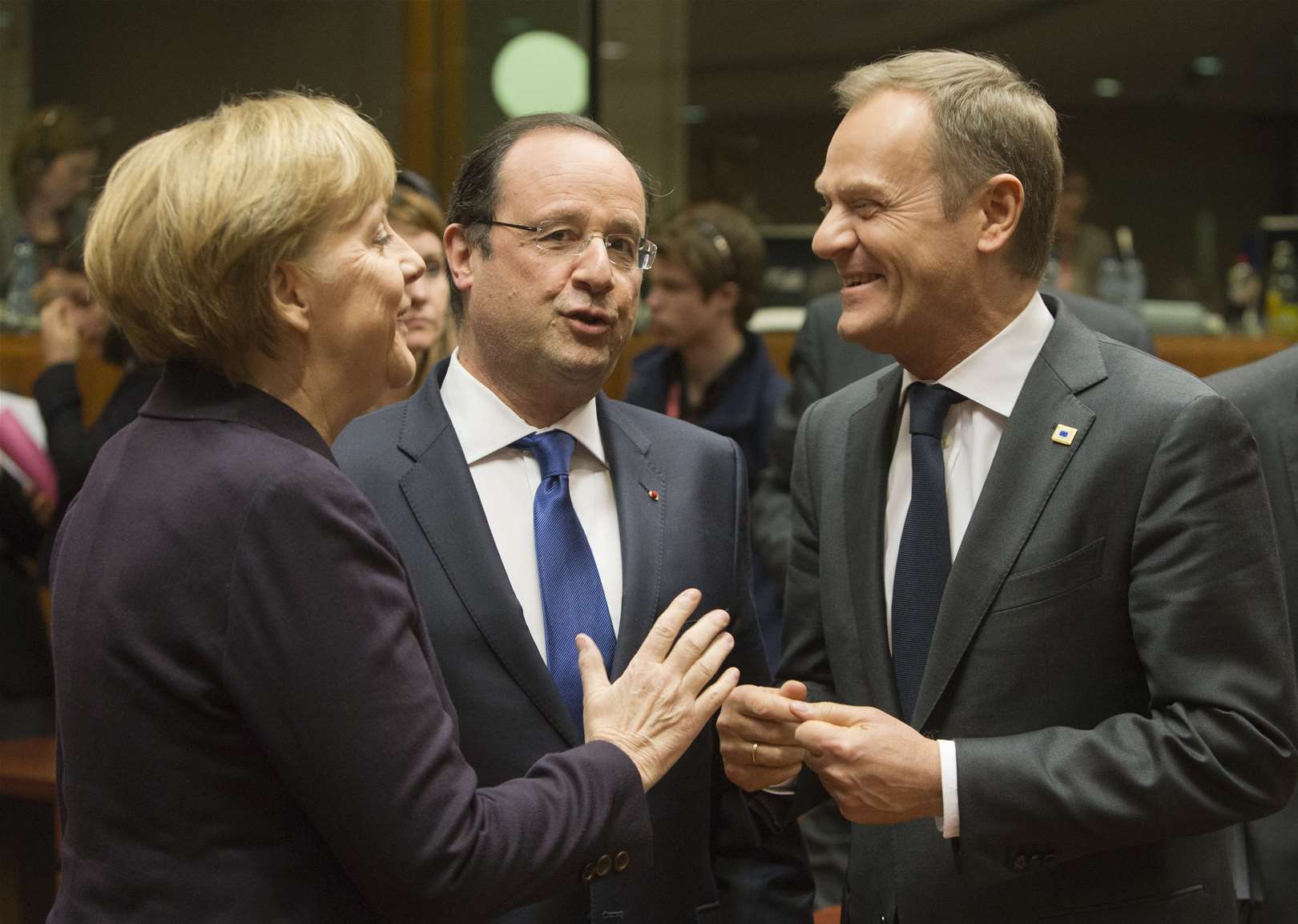 You’re not to blame if you nearly missed it. This week Europe’s leaders are set to agree a comprehensive energy plan for the next two decades. The result of these negotiations will show how serious they are in addressing European citizens’ concerns over Russian bullying, rising energy bills and growing risks from climate change.

But instead of seizing the opportunity to deliver concrete solutions for real people, many EU leaders heading to Brussels are using the negotiations as a backdrop for domestic point-scoring. Trying to jam the latest buzzword (competitiveness! security! reform!) into bullish speeches destined not for the people who voted them in, but for their populist political challengers.

Discontent with the EU is not to be underestimated. However in pandering to populist politics, European leaders are missing the point – and if they fail to agree an ambitious and robust package this week, they’ll have missed a trick.

The European elections, falling slap bang in the middle of negotiations over the 2030 climate and energy package, didn’t show that EU citizens want to retreat into nationalist enclaves. People know that in an interconnected and increasingly volatile world it is common sense to cooperate more effectively with our closest allies when responding to shared challenges. Indeed, this argument - powerfully put forward by Gordon Brown – may have swung the outcome of the Scottish referendum.

The media echo chamber has overhyped the Eurosceptic ‘earthquake’ in the new European Parliament – whose bloc nearly collapsed this week when just one of their MEPs resigned.

Compare that to 40,000 people who turned out on the streets in London last month, alongside 25,000 who marched in Paris and 10,000 in Berlin, to demand world leaders delivered action on climate change.

Or the 600,000 people who registered their protest with Avaaz at a former oil company executive being nominated as Europe’s new representative for climate action.

These don’t look like signs of public apathy with the European Union. They signal increasingly vocal public engagement with how it decides to meet its goals.

For leaders like David Cameron, the 2030 package provides a litmus test for his plans to reform the EU. To succeed, he needs to stop being distracted by populists pointing at the exit. Instead, he should pay closer attention to the groups calling for effective governance to safeguard against the risks threatening a decent quality of life for Europeans.

It would be perfectly possible – or, as some would have it, ‘politically possible’ – for European leaders to agree a meagre 2030 package this week with negligible impact beyond business as usual. But city mayors, leading businesses and trade unions have all called on governments to use their seat at the table this week to do a better deal than agree to a few non-binding targets cobbled together from modelling data and political trade-offs.

Credible climate and energy solutions don’t just need clean power generation. They rely on transparent and accountable politics. Coming from Europe’s capitals, national leaders should bring the conviction to Brussels that at the end of a whole political cycle of austerity, they cannot continue to ignore the 56 million Europeans living in fuel poverty in draughty inefficient homes. Or that as Europeans’ lives are increasingly disrupted by extreme weather events, governments should show they are capable of addressing the root cause. Or that as the ugly spectre of revisionist power raises its head across the EU’s eastern borders, Europe won’t let its hands be tied by its resource dependency.

Prioritising energy efficiency as a way to lower energy bills; combining this with electricity interconnectors to reduce Europe’s reliance on Russian gas; unlocking investment in low carbon industries that can create jobs with a future; and leveraging ambition for next year’s international deal to manage climate risk. Setting a progressive course of action on climate and energy over the next two decades isn’t about ticking off marginal issues. A robust package will allow the EU to regain agency over what Europeans care about.

The EU is about more than the sum of national politicians’ angst over their job security. This week’s summit provides an opportunity for national leaders to demonstrate that the EU can deliver where it matters for its citizens. A strong structural package can deliver European energy security and unlock Europe’s strongest diplomatic weapon to tackle its neighbourhood security. Agreement on ambitious targets is Europe’s best shot at ensuring next year’s global climate deal can credibly manage European climate security. This week they have a popular mandate to act, and the tools in their hands to deliver. Politicians need to open their eyes and recognise there’s a lot more space for action than the corner they’ve been backed into by a few political opportunists.