Integration in the eurozone is not what you think 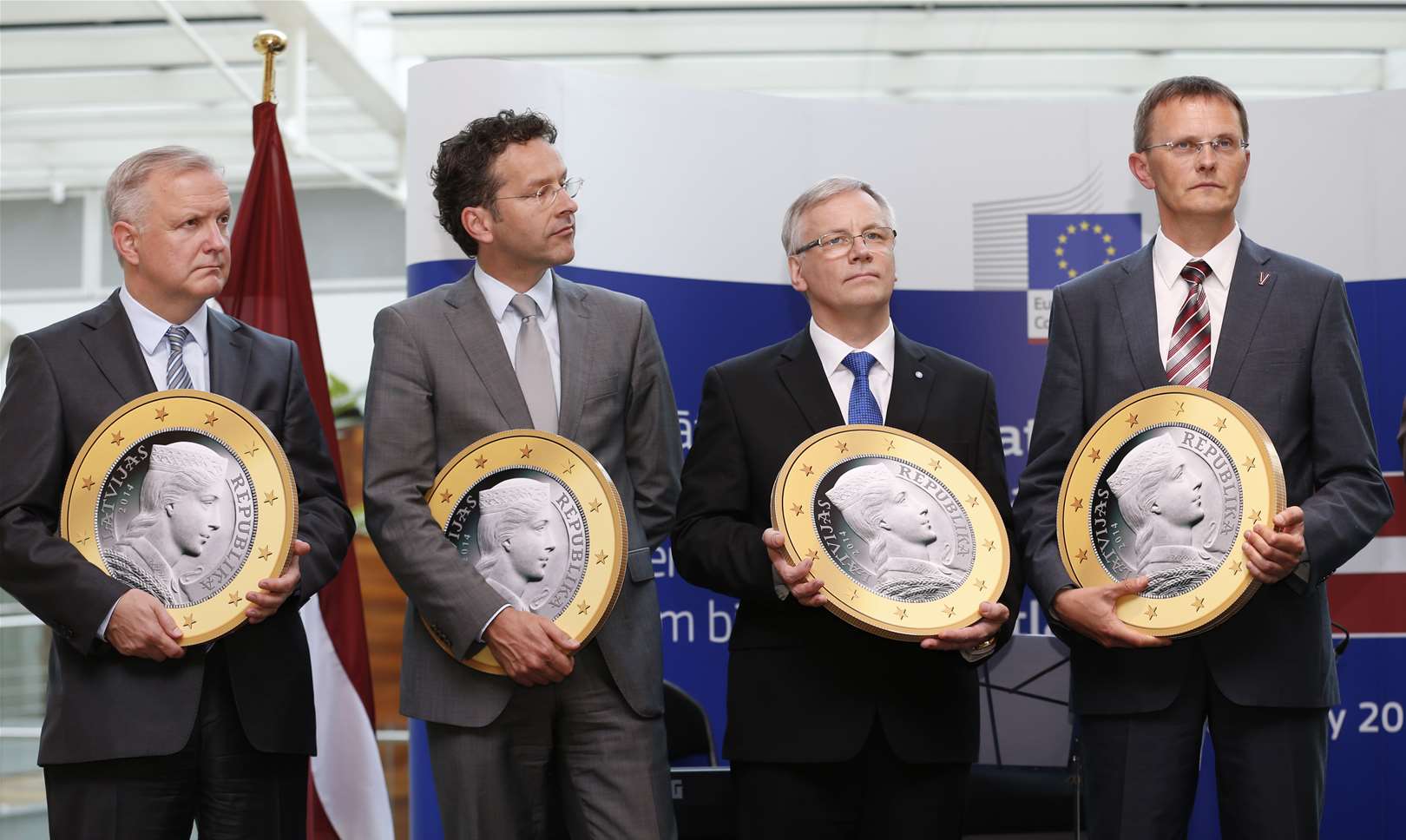 The British debate on the EU takes further integration in the euro area for granted. As the mantra goes, the sovereign debt crisis has shown that the euro set-up was ill-footed from the outset and that a federal ‘leap forward’ is necessary. As Kalypso Nicolaidis has recently argued, this view is shared both by EU federalists and on financial markets, which push for the EU to be equipped with much more regulatory and fiscal power as a way to fix the original flaws of the currency union.

Yet talks about integration in the eurozone are misleading. If anything, recent reforms of EU economic governance have given a new impetus to coordination. Instead of pooling further sovereignty and resources, national governments have essentially beefed-up their commitments to fiscal discipline and macroeconomic soundness, and bowed to greater mutual pressure.

The European Commission has been tasked with supervising much more closely national developments, but it acts strictly as an agent of member states. Also, the conditionality attached to the new resources made available by the European Stability Mechanism and the European Central Bank is rather meant to deter member states to use them. Hence, some commentators have talked rightly about ‘federalism by exception’ or ‘catastrophic governance’, which does not preclude a return to normal.

Not so surprisingly, national leaders have paid little interest to the ‘Blueprint’ and the ‘Roadmap’ for a ‘genuine Economic and Monetary Union’ presented by presidents Barroso and Van Rompuy respectively at the end of 2012. While markets seem to give the eurozone a lasting respite, none of them has an interest in opening a discussion on a fiscal and political union, which would automatically trigger a treaty change. Even the banking union project is set to start in a very slow and modest way.

Some argue that events might take a dramatic turn again, and that spectacular and remorseless decisions might be needed. Yet one should not mix up one-off, exceptional measures (such as debt write-offs, or a Marshall plan for struggling countries) with institutional reforms locking in euro area countries in exclusive arrangements. Faced with huge political and constitutional hurdles, the Dutch and the German governments have been adamant that they would not sign up to debt mutualisation in the near future. They are not enticed by the idea of a eurozone cyclical adjustment fund that would risk turning one-way towards the least competitive countries.

This reading has significant consequences for the debate on the governance and policies of the euro area. Much more political energy should be spent on the quality of policy coordination and much less on grand integration designs.

Regarding policies, EU economic governance should not be viewed as a rigid straightjacket disseminating the German ‘ordo-liberal’ model to all European countries. As reflected by the recent EU decision to give countries more time to reach their fiscal consolidation targets, there is space for deliberation and discretion, in other words for politics, when it comes to giving member states recommendations.

If member states are serious with the long-term socio-ecological objectives they have endorsed with the Europe 2020 Strategy, coordination should go beyond the current narrow focus on fiscal discipline and macroeconomic soundness. Improvements could include supervising ‘social imbalances’, such that the surge in poverty and unemployment witnessed in struggling countries does not lead to the weakening of their productive and human potential.

Furthermore, there is a strong case for a light form of wage-setting coordination. Existing venues, such as the Macroeconomic Dialogue, or the European Social Dialogue, should be revived as a way to foster a common understanding among governments, labour and management about the cross-national spill-overs associated with both wage restraint and wage largesse.

Such initiatives would allow in particular the pro-European centre-left and all those who prefer an EU/EMU based on greater social cohesion and real convergence to distinguish themselves from right-wing advocates of a currency union settling its imbalances only by means of competition and flexibility.

Policy coordination also calls for more institutional innovation within the boundaries of EU treaties. Why would the politics of mutual commitments and peer pressure better work today than during the last decade? New forms of incentives should be experimented, such as the ‘contractual arrangements’ mentioned in the conclusions of recent European Council meetings. Well thought-through reforms demand time and money. The EU should encourage governments to be ambitious, both in terms of reform and investment, instead of only threatening them if they do not do their homework.

If such moves are opposed by some member states, EU treaties are flexible enough to let small vanguards move ahead and enter closer cooperation circles. With a majority of ‘euro-ins’ willing to keep EMU institutions as inclusive as possible, and with EU law strongly defending the principle of non-discrimination, such a prospect should not scare non-euro members.

Therefore, by scaling down the rhetoric of integration, a whole range of issues come to the surface of the EU debate again. The alternative lies in the common understanding of how member states adjust their economic and social policy to each other, and not in impracticable plans for a federal Europe.