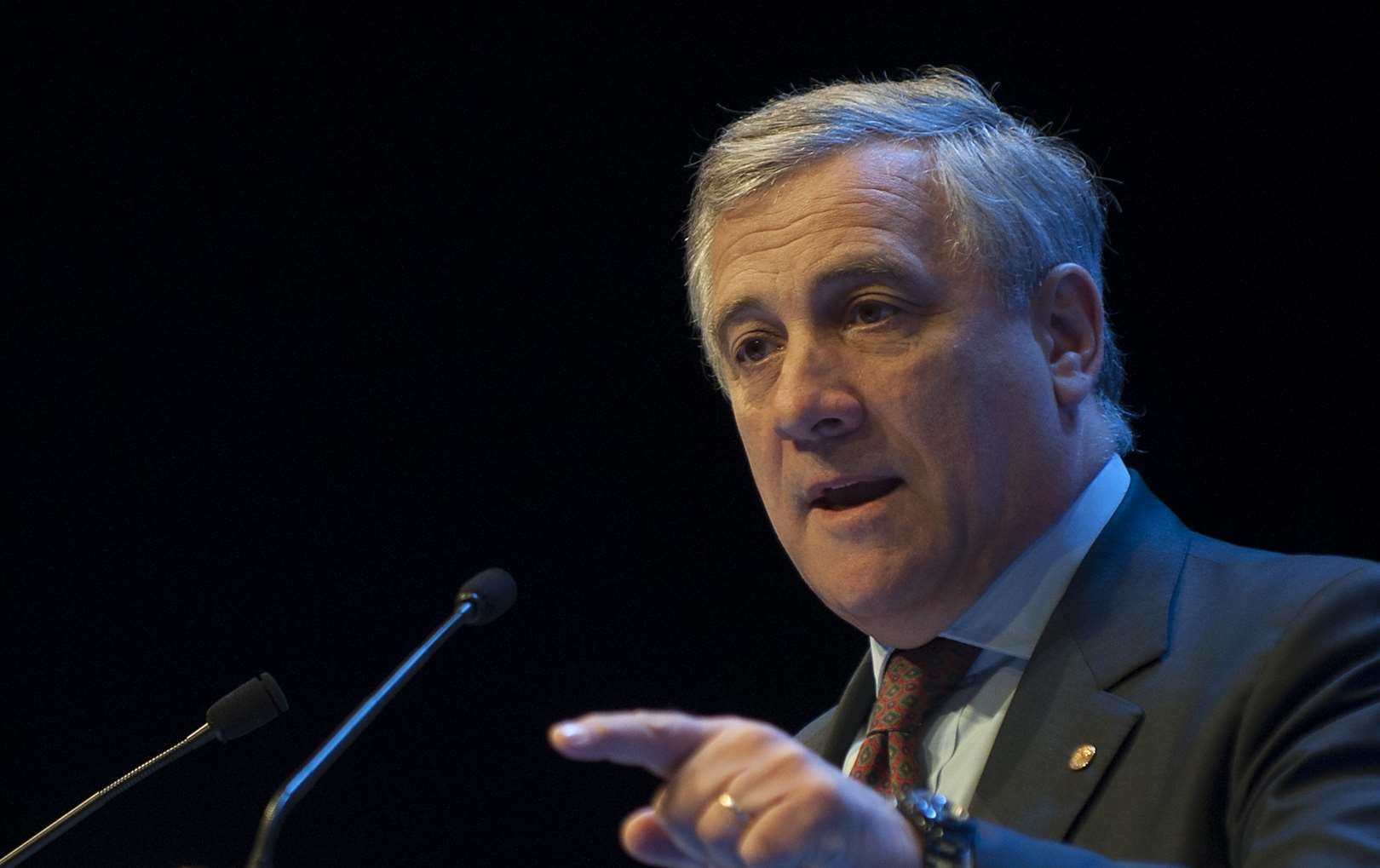 Britain’s relationship with the European Union is vital to the long term interests of industry. However Europe has a painful history of failing to tackle economic problems resulting in political meltdown and economic crises.

The soon to be elected new European Parliament and the newly formed European Commission must grasp the opportunity to drag the Eurozone out of the economic doldrums of the last few years. UK manufacturers could not be clearer. Eighty five per cent of EEF’s members want the UK to remain part of the EU, to be at the heart of leading change and at the centre of decision-making in a competitive Europe.

However, they also want to see a reformed EU, one that is more dynamic and focused on economic, as well as social, goals. They also want to see an EU that is fit for a changing world, doing everything possible to reduce red tape and promoting a robust market economy, while securing multi-billion pound trade deals in key markets.

With vast number of departments in the European Commission we see a proliferation of often unnecessary policy development, usually coupled with conflict between directorates or worse, the development of new initiatives in bunkers. There is also considerable scope for ‘clustering’ of different Directorates-General where there is policy overlap. A move as simple as this would deliver much greater integration of policy, as well as a reduction in costs, which would provide far better value for money for European taxpayers. With this structure in mind the European Commission should appoint a senior official, preferably a Commissioner, with an office for the oversight of smarter regulation, cooperation and competitiveness. All the Commission’s executive bodies would be required to work with this office to ensure these principles are at the heart of EU Policy Development.

There should also be a powerful smart regulation office – similar to the UK’s Better Regulation Executive. The office would have the power to set a rigorous competitiveness test for all new proposals to demonstrate the value they would add. All EU Impact Assessments should be independently scrutinised and those which do not receive a positive opinion should not proceed.

All of this re-organisation must be set in the context of a target to reduce the total EU regulatory burden on businesses with an annual statement setting out the total net cost to business of any new proposals brought forward.

We have to be forceful to shake up the ingrained culture of the EU, which has for too long been a pipeline of over-regulation, much of which adds little or no value to legislation which already exists at national level.

Only by doing this will the EU achieve clear economic benefits for all its members, for businesses and, and offer a positive future working together for the diverse range of people it serves and answering the critics that look set to send a message in the May elections.

You can read EEF’s manifesto for growth here: Manufacturing and Europe – reform from within