If Scotland leaves the UK, will England leave the EU? 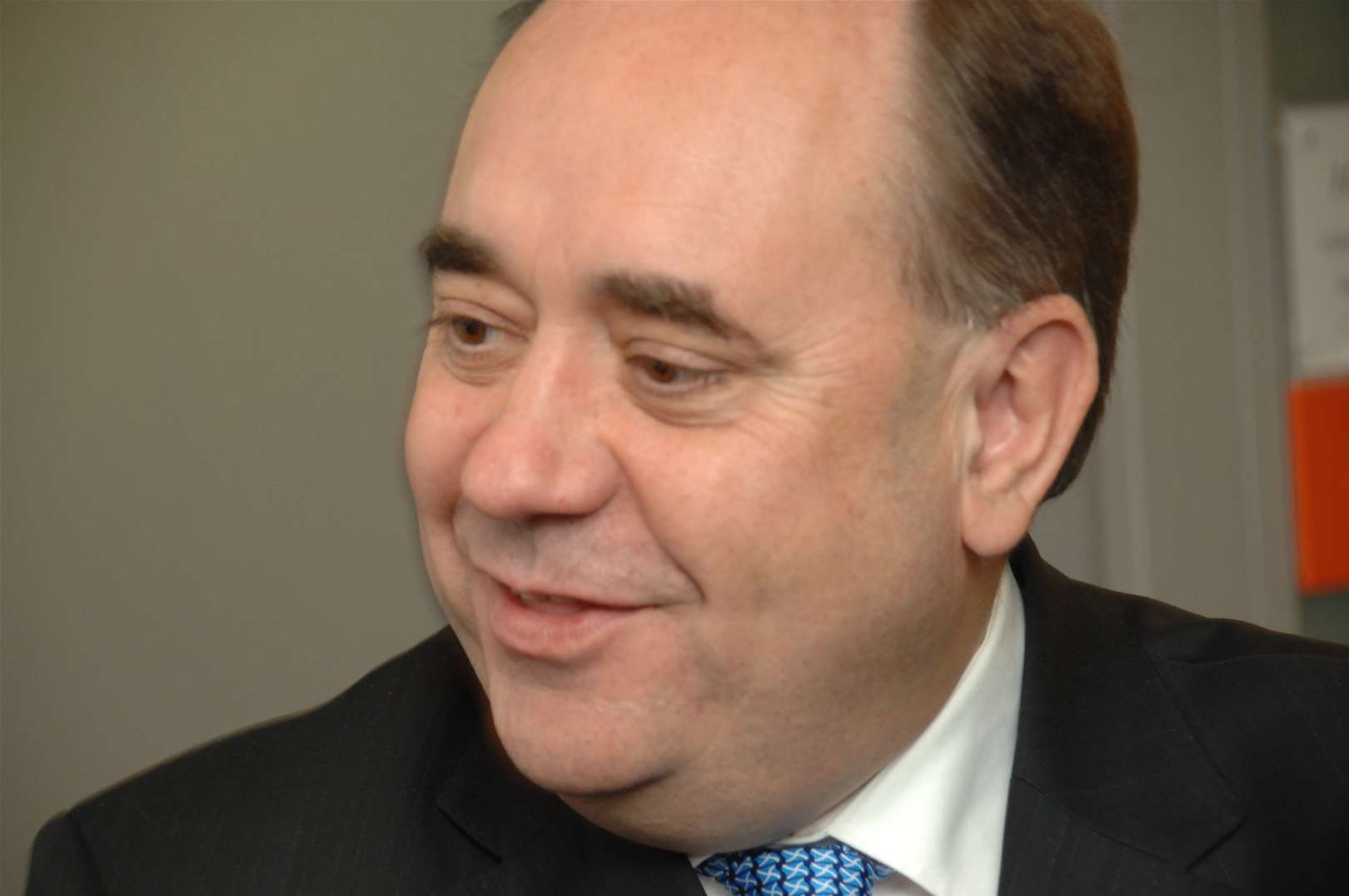 Recent debates about the future of Scotland’s place in the UK and the UK’s future in the EU have highlighted the less sceptical view the Scots take of EU membership. As the FT’s Philip Stephens warned: ‘If Britain leaves Europe, Scotland leaves Britain.’ So what happens if in September’s referendum on Scottish independence the Scots vote to leave the UK? Would a Scottish exit make the remaining peoples of the UK – and by this the focus will be largely on the English – think twice about exiting the EU, or embolden them to push ahead?

While we should not resign ourselves to the idea the UK is destined to leave, the loss of Scotland would mean the loss of a section of the British population more likely to vote in favour of remaining within the EU. London and Wales are also highly likely to vote to stay in, and sometimes polling suggests other areas of England outside London might also support continued membership. However, these may be unable to tip the balance against an out vote, or change a largely one-sided debate that favours Euroscepticism. It is also worth remembering that even the Scottish, Londoners and Welsh are not overwhelmingly pro-European. Scotland itself has seen growing levels of Euroscepticism. Support for membership hovers between 53-61%, not far removed from the 58% level of support the Scots registered in the 1975 UK-wide referendum on membership of the then EEC. This was then the second lowest regional vote, below the UK average of 67%. Recent polling revealed only 4% of Scots want an independent Scotland to join the Euro. And the Scottish Government made clear in ‘Scotland’s Future: Your guide to an independent Scotland’ that in joining the EU an independent Scotland would seek to retain the UK’s opt-outs from the Euro, Schengen and some justice and home affairs legislation. They also aim to retain Scotland’s €354 million share of the British budgetary rebate that is deeply resented elsewhere in the EU. Salmond himself threatened the EU with retaliation on fisheries if Scotland struggled to secure EU membership. An independent Scotland might be keener to remain a member of the EU, take a less antagonistic line than the UK, and could set out to distance itself significantly from the UK’s Eurosceptic reputation. But it currently looks set to start out as a member that sits in the slow-lane of a multi-speed Europe. Nevertheless, remove Scotland from the numbers and the remaining UK tips further in favour of those who support getting out altogether.

Scotland’s decision could embolden those in England who believe a union with Europe can be broken just as easily, if not more so. Scotland and England have been bound together for over three hundred years. A shared crown and some religious, social, trading and military links go back much further. It is a union that has been bloodied by innumerable wars that have shaped the world, including one for shared survival still within the living memory of the oldest generation and recalled in memorials throughout the UK. The union has also been bound together by a shared politics, currency, economics, laws, welfare, social policies, language, and popular culture. These might have frayed and varied in application across the UK, but they are more substantial than those that bind the EU together. If the Scots are prepared to break such a union then expect English Eurosceptics to ask why England cannot be given a similar (and from their perspective, long overdue) say on whether to break a union with the EU that is only forty years old. That Scottish nationalists would have won a vote most polling had long said was unwinnable will further embolden English Eurosceptics. To this must be added growing levels of Euroscepticism throughout the EU that have added to feelings in Britain that a vote is necessary and a win possible. If Scotland finds it difficult to get into the EU then this will provoke a backlash in Scotland, the remaining UK and from across the EU. A Scottish vote to leave the UK should be a reminder that political arrangements that seem permanent can change, something the EU should not think itself exempt from.

A Scottish exit from the UK will also not settle internal political issues within the UK that help fuel Euroscepticism and support for parties such as UKIP. Imbalances and divisions between the UK’s different regions and nations have become increasingly contentious and play a part in Euroscepticism. Scotland’s exit would remove one of these areas, but not solve the problem. The issue of London would remain unsettled. Scotland’s First Minister, Alex Salmond, recently called London ‘the Dark Star,’ and Vince Cable, the UK’s Business Secretary, described it as a ‘giant suction machine draining the life out of the rest of the country.’ Without Scotland London will loom even larger over the remaining UK. Nor will it settle tensions over immigration. Take away Scotland, Wales and Northern Ireland, with their beautiful if sparsely populated large areas such as the Scottish Highlands, and England becomes Europe’s most densely populated country, ahead of the Netherlands. England’s population of 53 million is growing, with the UK predicted to close with Germany by the middle of the century. In some areas of England there is a growing level of frustration and anger over immigration, crowded services, inadequate infrastructure, a perception that areas such as Scotland and London get preferential treatment, and a declining faith in the overall UK political system. As research by the IPPR into English nationalism found, the more English a person is the more Eurosceptic they are likely to be. The outcome, as Ben Wellings recently argued, is that: ‘Euroscepticism is the most formed-up expression of English grievance and an ideology that provides the political content for English nationalism.’

It may be that the shock of losing the Scots and negotiating a new relationship with them could lead enough people in England to pause and reflect on whether an exit from the EU is a good idea. The complexity of a Scottish exit and Scotland’s continued interdependence with the remaining UK could reveal the limits of both Scottish sovereignty and the likely limits of English sovereignty outside the EU. Without Scotland the remaining UK would undergo another reduction in economic and military power prompting some reassessment of British-English power and national identity. This could serve as part of a larger critical juncture in England’s development, an event akin to the disaster of Suez. It would trigger a reappraisal of British-English identity and the country’s place in the world and Europe. The outcome could be a greater acceptance of the EU.

Such hopes have long been present in Britain’s debate about its relationship with the EU, and recent debates have shown no signs of this changing. At a time when a core part of the UK is preparing to vote on whether to leave the UK, some of Westminster’s political elite instead obsess about the EU as the greatest threat to the UK’s future. Europe has for too long been used as a source of resentment. Europe, Eurosceptics argue, holds Britain – or England – back. In Scotland this politics of resentment is directed at the UK or Westminster. With or without Scotland it will not be easy for some in England to give up this deceptively simple argument. And the Scots themselves may find they are indeed held back by England. A British exit from the EU deeply worries Ireland, heavily linked as it is to the UK. For Scotland, independent or not, there would similarly be no easy escape.