I am an expert, and I care 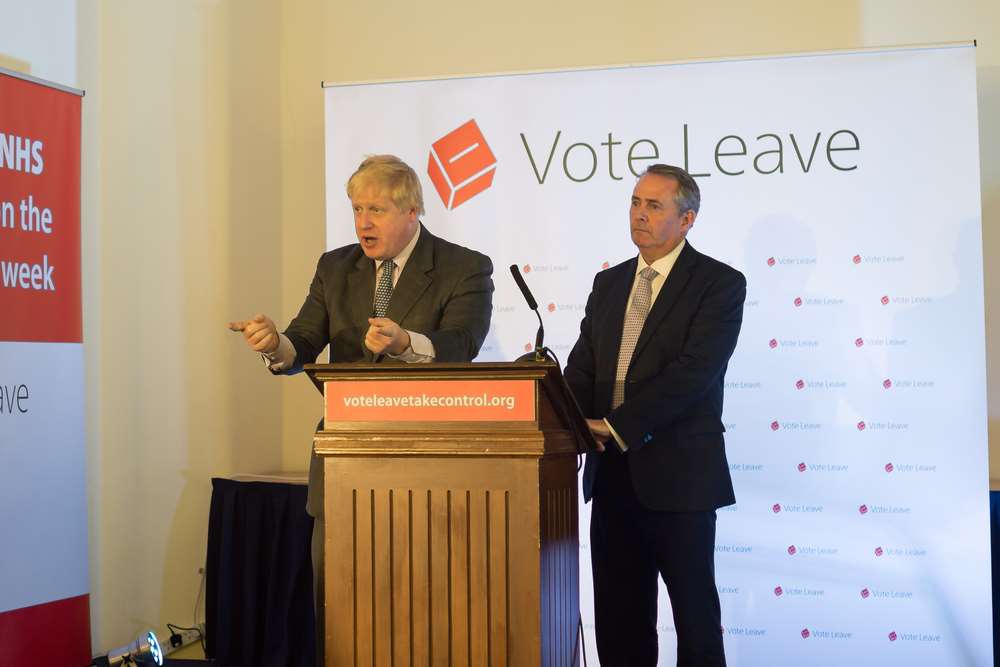 Like many of the 16 million odd people who voted to remain in the European Union last Thursday, I have been feeling depressed, angry and disenfranchised since the results were announced. But as I reflect, I also acknowledge that it is those feelings of depression, anger and disenfranchisement that motivated over 17 Million people to vote to leave. Whilst I try to have empathy with those leavers, I believe that we have made a terrible mistake. I cannot see how (what is currently) the United Kingdom will not be a weaker, poorer and a less enriched nation in the future because of this decision. And for what it is worth, I also believe that the rest of Europe will be weaker, poorer and less enriched as a consequence of this plebiscite. I sincerely hope I am proved wrong.

However, I am increasingly of the view that this is becoming a second order issue. The sun will continue to rise, people will fall in and out of love, and our daily routines will plod on. What I am really worried about is how the tone of the referendum debate will reverberate into every sinew of our society in a way that will be more damaging to our social fabric than the technical niceties of being in or out of Europe. What I am referring to is the anti-foreign, anti-expert sentiment of much of the debate.

Two days before the referendum my Spanish wife was verbally abused in the street as someone shouted at her “get out you scum”. She has lived in the UK longer than she lived in Spain, is self employed and has paid tax for over 20 years. This happened in Cambridge, which for those who don’t know, was one of the most pro-Europe authorities in the referendum with 73% of voters wishing to remain. Whilst this has shaken us to the core it is not an isolated incident. Over the weekend, across social media, there were numerous reports of similar racist abuse. In Huntingdon, cards containing the words “No more Polish vermin” were distributed widely; in Newcastle protestors displayed a banner reading “Stop immigration start repatriation”; and in Romford a man was walking in the street wearing a t-shirt which said “Yes we won! Now send them back”.

Let us not be equivocal about what this is and why it has occurred. It is everyday racism that has been legitimised by the referendum debate. And yes we can point the finger at UKIP’s ‘Breaking Point’ poster. But we should also recall Boris Johnson’s dismissal of Barack Obama, suggesting that his attitude to Britain might be based on his “part-Kenya” heritage and an “ancestral dislike of the British empire”. There was a deeply unpleasant undertone to much of the debate that has scary echoes of the 1930s. I simply don’t accept that those 52% who voted leave are racists, but the vote allowed those that are to suggest otherwise and present such views as legitimate. Those who voted to leave must disown this sentiment loudly and with immediate effect.

Not unrelated is the anti-intellectualism or anti-expert comments that arose during the debate. As Michael Gove put it, “I think people in this country have had enough of experts”. Let me confess: I am an expert and I am proud of it. My expertise is in the niche area of biomedical and health science policy, but in that area I am acknowledged globally for what I know and think. But I am useless at many other things. If a pipe leaks in my house I call an expert to fix it. We are all, in our own way, experts and we must respect one another for that. The fact is that economists were pretty unanimous on the consequences of Brexit – it is bad news – but argued over just how bad. I trust their analysis as I am not expert enough to do otherwise. If I stop trusting experts where does it end? Both sides of the referendum argument were guilty of undermining the role of the expert with very loose use of facts and a dishonesty in not saying “we don’t know”. Some did their best to challenge this – for example Full Fact and the UK in a Changing Europe initiative – but were drowned out by lie and counter lie from both sides. We need to systematically collate a list of the various claims in the debate, the evidence underpinning those claims and monitor how that evidence stood up to the test of time. We must hold ourselves to account for the debate we have just had.

Historically immigration and expertise have been tightly wound together – the success of US science is largely thanks to post-world war émigrés. Nearly two fifths of Nobel laureates who studied at universities outside their home country went to an institution in the UK – more than any other country.

So, here’s the rub. We absolutely need the best and brightest minds to secure our future as a strong and wealthy nation. And many of those minds will be foreign.