How to invest in Next Generation Networks 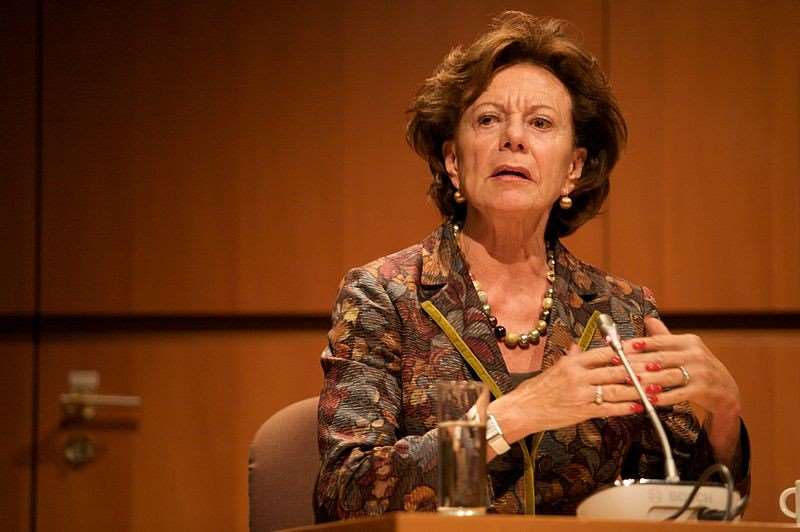 Whilst in Europe TLC operators and Authorities play 'tug of war' over Next Generation Networks (NGN) perhaps they could take inspiration from the innovative approach adopted by the Brazilian regulator. Instead of wasting time fighting battles Anatel has decided to grant a 9-year regulatory holiday on NGN, to encourage the necessary investment necessary to support growing local demand of new services. The holiday is designed to encourage operators to take risks without the interference of regulation. By granting the holiday Anatel have shifted the onus of the debate from the desirable level of regulatory intervention, to the applicable model for its economic justification.

There are at least two good reasons to justify a new approach: a) the NGN is not  (just) a TLC network; b) bridging across different industries. It cannot be regulated as a traditional, single-sided market. As a new multi-sided market it needs a different approach.

NGN isn’t just a powerful communication network, but a General Purpose Technology (GPT). It effects many industries, and generates significant externalities in different markets. Using specialized protocols and guaranteed quality ofservices its application is limitless. Banking and health-care, education and private/public transportations, logistics and retailing, insurance and domestic/corporate usage of electricity all are benefitting.

The emerging networks cannot be restricted within the borders of a pre-defined, single “industry of communication” and it shouldn’t be regulated as such. Developing on the innovative Brazilian approach local Regulators should honestly admit that it is no longer appropriate for them to justify ex-ante interventions in the new world of NGN. In doing so authorities could unleash the growth potential of GPTs, which, historically, have helped to overcome the trade-off between capital and labor, by allowing  significant fixed capital savings while simultaneously increasing labor productivity as well.

Evidence shows that the emerging NGN are the economic hub of a Multi-Sided Market (MSM) structure. A good example of this being Google’s one: building maps and search engines to drive people to places where merchants buy advertisement and content providers sell services and customers connect through social networks. In such MSM structures, cross subsidies are the wise norm, not the forbidden exception. Big variations in cross-elasticity among different “relevant” markets make their regulatory borders more and more irrelevant and undermine the institutional legitimation to interfere ex-ante with their dynamics.

The Brazilian regulator’s courage to disengage must be applauded. It should also be realized that the time and resources saved are being put to good use. Instead of regulating regulators are conducting open-minded investigation and analysis. For them, it’s time to go back to the whiteboards and redesign their analytical models. Operators now have to rise to this challenge, stop complaining about regulatory uncertainty, go back to their financial spreadsheets and start to invest. The rest of the world, and particularly Europe is watching closely