‘Grand Coalition’ must fill the gap of 900,000 ICT vacancies 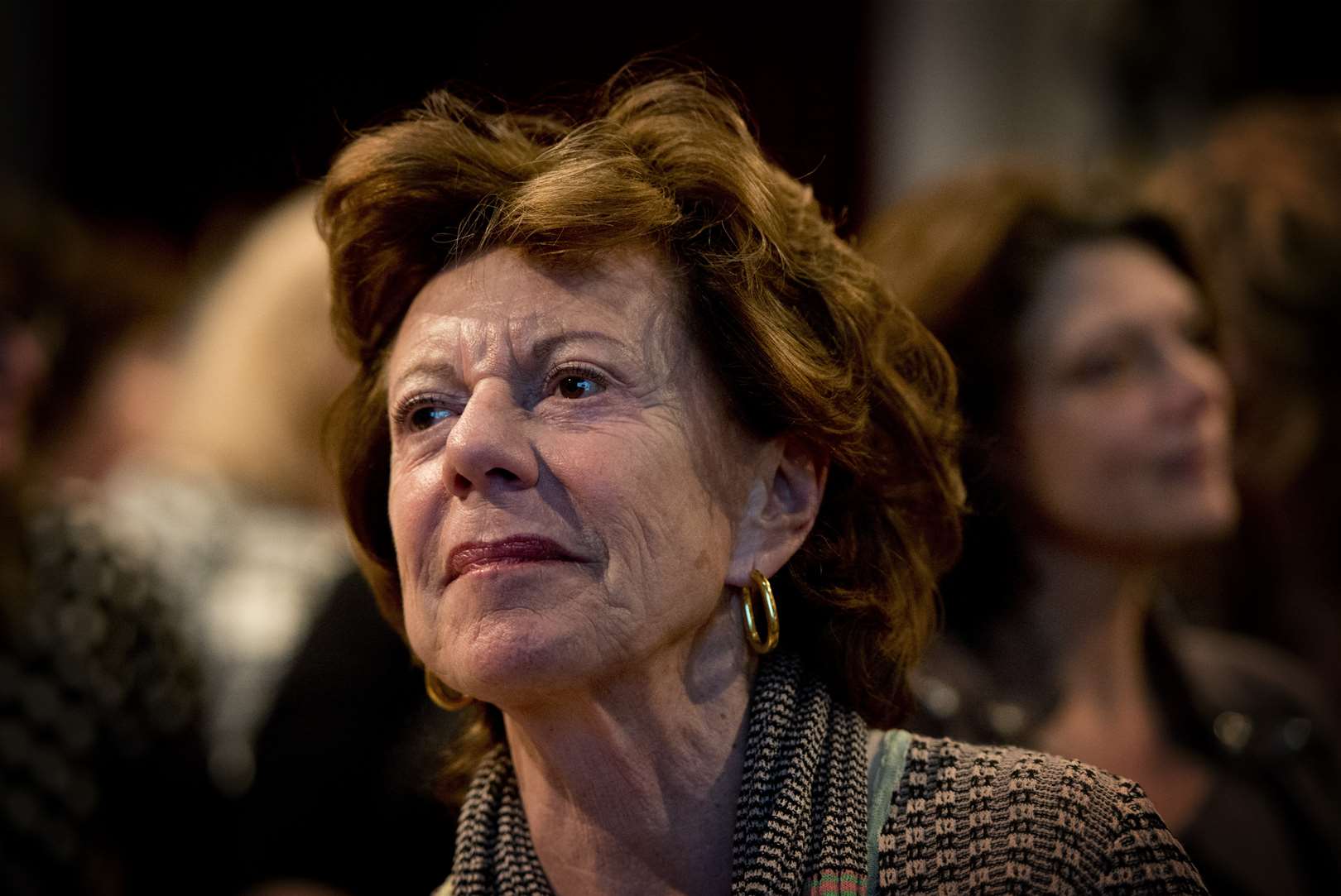 The only growing sector in the European economy, the ICT sector, is facing a huge problem. In 2015 there will be as many as 900,000 ICT vacancies, while 26 million Europeans remain unemployed. This is why the Commission has recently launched a ‘Grand Coalition for Digital Jobs’ with companies and education institutes. But isn’t it all too little, too late? And what about the role of policy makers, couldn’t they have avoided the problem?

The problem has been known for years. Already back in 2009 it was estimated that there would be a shortage of 700.000 skilled people in the ICT sector by 2015. According to the latest prognoses this figure has now gone up to 900,000 vacancies. Many of the labour shortages are in countries like Germany, the Nordics, the UK and Ireland. Youth unemployment remains high in southern European countries.

The question of this skills and labour gap is urgent, because the digital economy is adding 100,000 new jobs a year – despite the current crisis. Also the problem is now on top of the European agenda because of an ageing workforce and young people who are not trained to get the right ICT skills. Some of the them even have to move their own business entirely.

The Commissioner for the Digital Agenda, Neelie Kroes, is responsible for putting the Grand Coalition together. ‘The one issue that I have sleepless nights of, is youth unemployment,’ confesses Kroes. ‘We risk losing an entire generation, not only because the young can’t work but also this crisis prevents them from planning their life.’

Another big worry for Kroes is the impact that the ICT vacancies can have on the economy. ‘2015 is around the corner. If we can’t fulfill the almost million job vacancies it will harm our economy, make it less competitive. Already ICT companies are looking outside Europe, and they are welcome there. This situation could lead to losing entire countries.’

The Grand Coalition will run until 2015 and the overall goal is to fill the labour gap by 2020. The Commission expects next to the 15 current pledges another 10, after which the coalition will expand further.

Next to Kroes many Commissioners are in line to back up the coalition. President Barroso explains why: ‘industry leaders pressed concerns many times directly at me.’ He also called youth unemployment ‘a social and economic timebomb’ that could be defused for a part through the Grand Coalition.

Some of the pledges are very concrete. For instance the telephone company Telefonica is going to support 1.000 startups through five academies in europe. Cisco will train 100,000 ‘smart meter’ installers online. SAP has launched Academy Cube, an online platform to provide training for specific job vacancies. Further on HP will help up to a million students and professionals with their entrepreneurial and technology skills. Next to these companies several education providers, like European Schoolnet, are involved in the Grand Coalition.

On the other hand the role of the Commission is very limited. It only invests 1 million euros in the coalition and launches an online platform for new web companies, Startup Europe. Although Kroes emphasizes that lack of money isn’t the problem, the huge mismatch between labour demand and supply shows that the EU internal market isn’t working properly. Europeans are very reluctant to relocate outside their country for work, school certificates lack a European standard, and labour rules are a big potpourri.

So one conclusion after the launch of the Grand Coalition may well be that it was a problem that could have well been avoided if national  governments and the EU had acted much earlier. Now it is the companies that have to provide training to get the people they want.