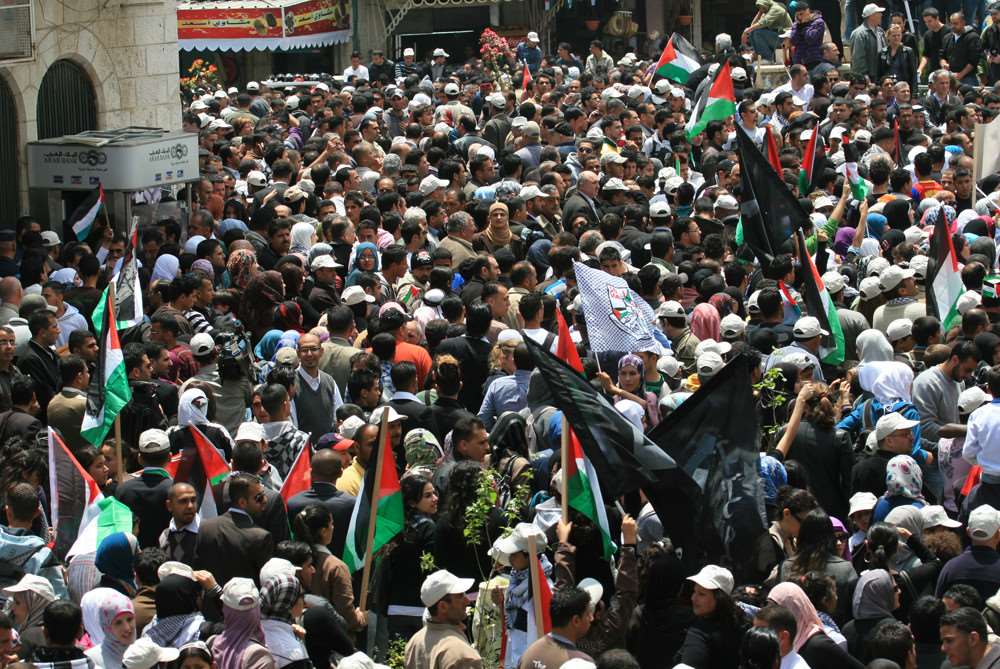 Last month the European Parliament postponed the vote at the Committees on Foreign Affairs and International Trade on whether or not to enhance trade relations even further with Israel. This is good news for now is the time for the EU to focus on other southern Mediterranean partners.

Since the winter of 2010/11, momentum towards democratic representation has been growing and spreading steadily across North Africa and West Asia. Tunisia, Egypt, and Libya have experienced different levels of regime change with varying degrees of violence and turmoil.

The monarchies of Morocco and Jordan have remained in power with constitutional amendments which may seem superficial but they are positive steps towards greater democratic constitutional rights and political plurality – comparable at some level to Spain in the 1970s, though much slower.

Syria is sadly holding on to power by using the most repressive means yet: over 10,000 civilians have been killed, cities besieged and bombarded, cease-fires are not being respected, Arab League and UN observers are being ignored. And the EU imposes sanctions on the Syrian regime.

EU-Syrian trade was already floundering due to previous restrictions so the current sanctions imposed by Brussels do not really affect Assad’s iron rule. Syria’s biggest trading partners are neighbouring Turkey and Iraq with tourism from Iran and the Gulf states.

After the example of Libya and the US-coordinated NATO campaign, Europe is not prepared to enter Syria. The most member states may do is send civilians to buttress the United Nations monitoring team. But besides that Brussels will just watch since overall trade is not damaged.

EU priorities in the southern Mediterranean are really all about trade. The amount of  €30 million pledged by the European Commission, to support democratic change and the emerging Arab civil society, pales in comparison to bilateral trade agreements.

The following figures help depict the imbalance in bilateral trade in the south-eastern Mediterranean:

These figures do not include the science and technology research grants allocated to Israel with the EU FP7 programme which go into the billions of euros as well. Israel actually won more grants worth more than all other European member states together.

And this is where the Agreements on Conformity Assessment and Acceptance of Industrial Products (ACAAs) come in. ACAAs are based on mutual recognition and alignment of legislative systems and infrastructure between the partner country and the European community.

Since Israel is so far ahead of other Mediterranean neighbours, advanced amendments and protocols to the EU-Israel ACAA is rather banal business. The latest protocol aims to liberalize the bilateral trade of industrial products, namely pharmaceuticals

Some European Parliamentarians are worried – and rightly so – that these Israeli industrial products may come from the Jewish settlements built illegally on occupied Palestinian territories in the West Bank. Europe already imports wine from the Golan Heights that Israel annexed in 1981…

Besides the fact that Europe should stop importing such annexed wines, the point being made is that Israel needs to answer to repeated international calls and actually respect international law by ending once and for all its military occupation and Jewish colonisation of Palestinian territory.

Israel also needs to be held accountable for the ongoing neglect to meet basic human rights standards in the treatment of thousands of Palestinian prisoners in its jails, and for avoiding basic democratic civil rights in the second-tier treatment of Arab citizens within Israeli society and politics.

European conditionality should therefore be predicated on the implementation of international standards for democratic norms and human rights. Until Israel shows proof of implementing these standards, Brussels should prioritize its efforts on building new rapports with emerging partners.

The adoption and advancement of EU association agreements and ACAAs by other southern Mediterranean countries will contribute to the elimination of technical barriers to trade thereby increasing the accessibility and exchange of products across the sea.

Current negotiations for ACAAs with Lebanon, Tunisia, Egypt, and the Palestinian Authority need to move forward faster now to encourage the democratic openings in the southern Mediterranean region. In tandem with the potential for trade to flourish, this is an opportunity Europe cannot afford to miss.