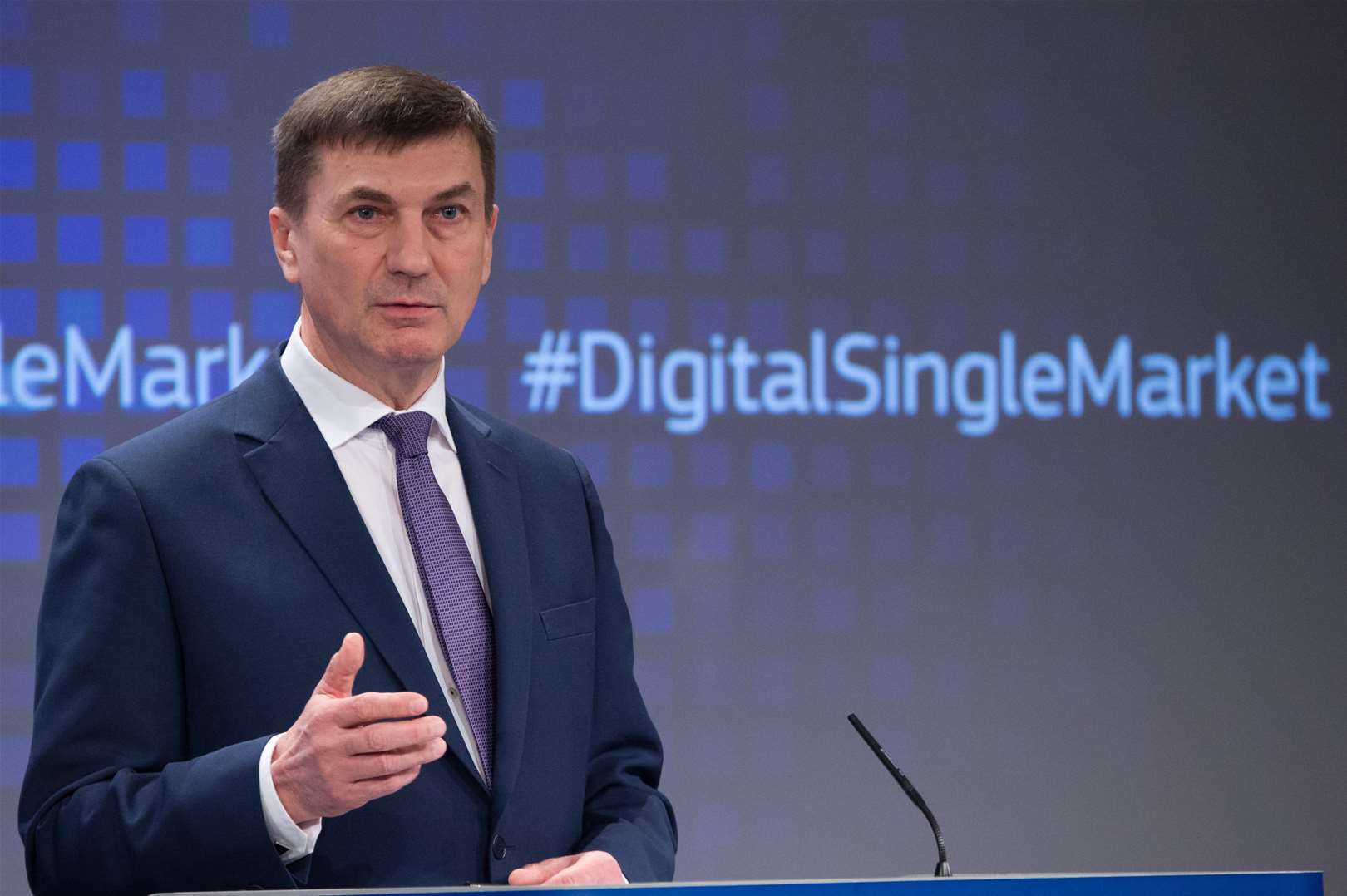 Europe is facing some big decisions on a series of highly contentious issues relating to the digital economy. The past few months has seen heated debates on areas such as internet neutrality and mobile-phone roaming charges. While the upcoming draft proposals on the digital single market, expected next month, are likely to inject a fresh round of controversy. Andrus Ansip, the commission’s vice-president who is leading this agenda, recently accused member states of “a lack of ambition” on telecommunications reforms and described the European council’s position on roaming charges as “a joke”.

These issues have the potential to significantly impact European economies. As a new Policy Network and ITIF book on Sharing in the Success of the Digital Economy shows, improving the adoption of ICT across the UK economy can drive-up productivity. The US has been more successful at adopting ICT than Europe, to the extent that if the EU-15 and US had swapped productivity growth rates from 1995 to 2013, it is estimated that GDP would be €2.2 trillion larger than the US, instead of €1.6 trillion smaller.

The economic evidence shows that ICT-induced innovation – the development and adoption of new products, services, processes and business models – is vital to support rising living standards. But making the political case for the progressive power of innovation, and the digital economy, can be more challenging. The forces of “creative destruction” threaten incumbent firms, jobs, and the way people work and live, creating strong incentives to oppose change.

Confronting these hard realities is one of the defining challenges for progressive politics in the 21st century as we enter a “high opportunity, high risk society”. The danger is that under the short-term pressures of the election cycle, and at a time of widespread economic insecurity, progressives will shirk long-term decisions that will support and shape the environment for radical innovation and thus reinforce the low-growth, low-productivity cycle that consumes many European economies. If stuck defending the status quo, votes will continue to leak to new political competitors and populist insurgents. Electoral coalitions risk being further splintered by those who feel they benefit from technological change and those who do not.

Voters may, of course, hanker for quick fixes if that is all that is offered to them. But, equally, as voters’ livelihoods become increasingly risky they may value new institutions that provide them with greater security and the means to succeed. The big policy responses to the industrial revolution – welfare states, public health services and education – developed into institutions with widespread public support, albeit challenged somewhat in recent times. Similarly, new institutions for the digital age that reflect the new political realities – not least a more individualistic society and one less trusting in the state to spend taxpayers’ money – can flourish.

So how should progressives approach the digital economy? First, all of the above opportunities and risks underline the need for progressive politics and a rethinking of the role of the state. There is a new purpose in navigating and supporting capitalist models through their next phase of creative destruction and in leveraging technology to tackle the great societal challenges of our times.

Second, progressives need to embrace the potential of innovation and technological change to reduce the number of low-wage, unsafe and unsatisfying jobs and transform public services. Promoting innovation by investing in science and R&D is the easy part politically but dealing with the impact of innovation on specific industries and local communities is more challenging, not least for the left when this impacts on the jobs and practices of public sector workers. The short-term “losers” from change are typically easier to identify and louder, but the benefits can be spread across society and over time. Politicians need to be straight with voters that these headwinds will have both positive and negative consequences, and be careful not to champion incumbents and rent-seekers in the name of social justice.

Third, a radically new concept of social investment is required which renews welfare edifices for the 21st century. Gone are the days of a job, or even a career, for life. Government, trades unions and businesses need to collaborate on new forms of protection, investment and flexibility, as well as on lifelong learning. People from all backgrounds need to be enabled to harness technology and meet the demands of rapidly changing labour markets, whether they work for themselves or for someone else.

Fourth, progressives need to work together to forge a European innovation agenda, built around an EU digital single market, and make the case for international cooperation to develop new institutions, regulatory approaches and tax systems that are fit for the digital age.

As Europe grapples with a series of complex and politically fraught issues, policymakers should not lose sight of the capacity of the digital economy to create economic and social value. Rather than trying to stop the perennial gale of technological innovation, managing the transition into new work and creating new forms of social investment should be the key mission of progressive politicians in the 21stcentury.