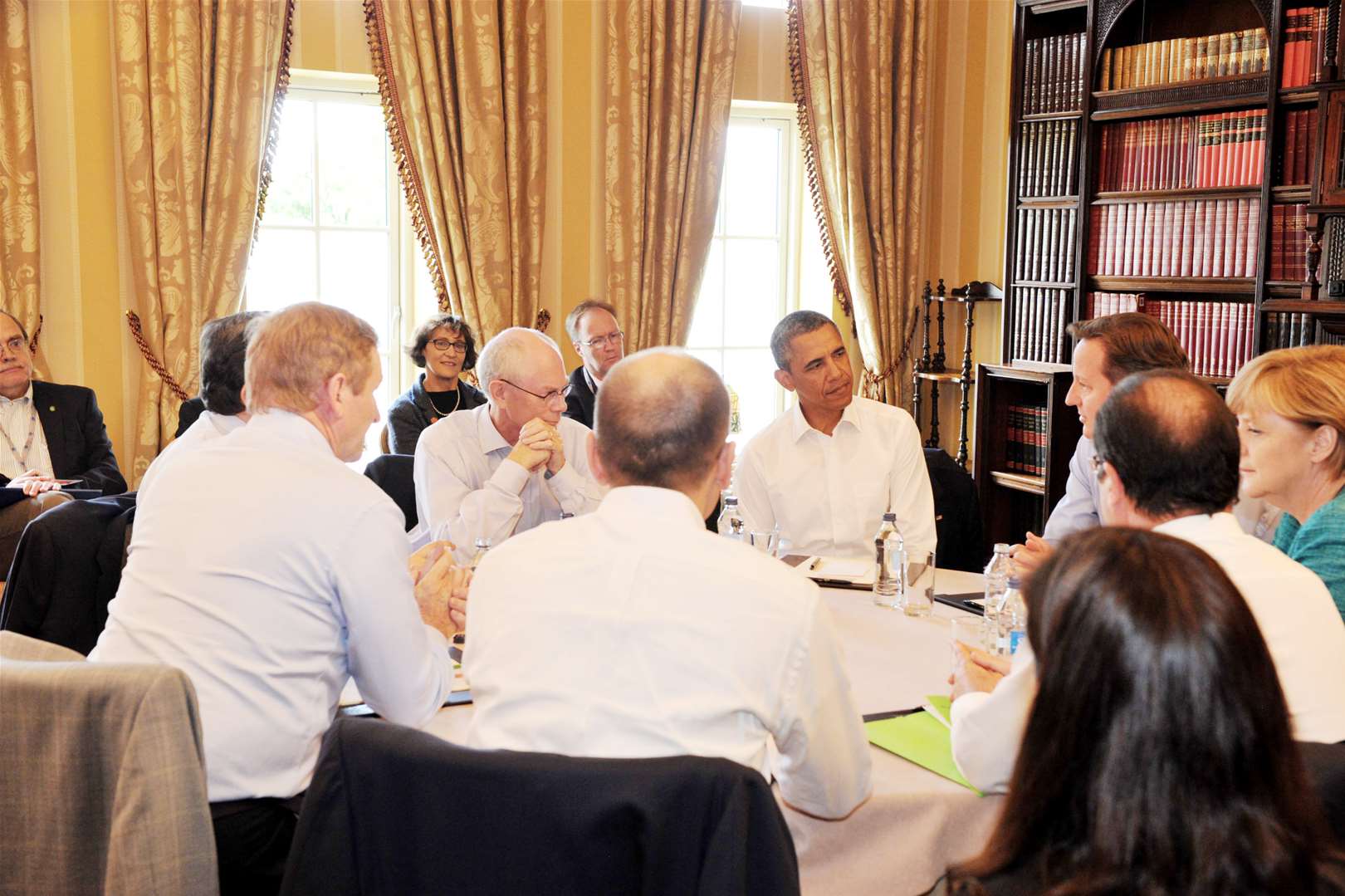 While the headlines focused on anti- tax avoidance measures, behind the scenes at the G8 a potentially momentous project was taking shape. The G8 agreed to kick-start negotiations on a new EU-US Free Trade Agreement. An agreement we are promised will help both economies power out of the current recession. An agreement that Obama is said to see as part of his Presidential legacy.

So far so good. Though tariffs on goods are generally low on both sides of the Atlantic, there are still barriers to fair trade which could be removed. European companies would benefit from access to US public contracts they are mainly locked out of by “Buy America” laws, despite US companies being able to compete for virtually all European government contracts.

But look a little closer and this gift horse seems rather less impressive. Headline statements boast of potential gains for the European economy of €70-120 billion, or €545 a year for a “typical” European household. These look like huge benefits to hard-pressed European families. But these figures are – shall we say – slightly spun.

Firstly, these benefits are not on offer now but are estimates for 2027 assuming negotiations finish by 2017, which most experts doubt given their complexity. Secondly, the household benefits are inflated by using projections of possible future income levels. Even by 2027, households will only see income gains of under half of one percent, or just three months of “normal” pre-crisis growth. Meanwhile, average real incomes have dropped by five percent in the last few years. So hardly a game-changer for a European economy in crisis now.

What is a game changer are other the agreements which form part of this package. The benefits are expected to mainly come from more trade in real goods: the US will sell us more Cadillac’s and Hersey bars, and the EU will export more fish, chemicals and Volkswagens. But proposed negotiations will go far wider than these rather mundane issues.

The US is very clear that their real priority is corporate access to Europe’s lucrative public spending on health, education and prisons. The economic benefits to the EU of opening public services markets are tiny, under 0.03% of GDP, but their impact on democratic control of public services and regulation are huge. The US also want to restrict precautionary EU regulations on the environment, food products and medicines; for example, restrictions on genetically-modified food or imports of oil produced from highly-polluting tar sands.

The last time this broad investment and regulatory agenda was proposed was the ill-fated OECD Multilateral Agreement on Investment (MAI) in the early 1990s. The MAI negotiations collapsed over French insistence on exemption for their cultural industries, and the new US-EU talks are conditional on the continued protection of its film industry from Hollywood. But no conditions have been put down to protect public services or regulations.

The response to concerns raised over this deal is the same as it was two decades ago. We have no choice, we must pay the price of reduced democratic control in order revive growth. But there are other ways to drive growth, not least through the subject David Cameron refused to put on the G8 leaders agenda: the response to climate change.

Tackling climate change is an economic necessity. Swiss Re estimates that the impact of extreme weather events cost the US nearly two percent of GDP in 2012. Even if only part is attributed to climate change it shows the enormous and growing costs of impacts. Tackling climate change requires upfront investment in clean energy and energy efficiency in houses, offices and factories. This would also save Europe some of its €600 billion import bill for oil and gas. A bill which has doubled in the last few years. Accelerating energy efficiency in the EU could save at least 0.5% GDP a year by 2020. Strengthening the EU electricity grid so we can share the cheapest clean power would save €425 billion to 2030. A real push on green investment would deliver larger economic benefits more quickly than even the most ambitious EU-US Trade Deal. Even without counting the saved costs of climate change damage.

So why are green investments not receiving the same amount of political attention as the EU-US trade deal? The reluctance stems from a convergence of austerity, special interests and wishful thinking. For the promoters of austerity a new trade deal is the last policy they have left in their neo-liberal toolbox to revive growth before they would be forced to admit their mistakes and increase investment. Special interests on both sides of the Atlantic see advantages in parts of the trade deal, especially its restrictions on new regulations. Despite the increasing impacts of climate damage, politicians still feel they can put off decisions to halt it to sometime in the future.

Politics is all about priorities. The G8 has decided its focus is on marginal liberalisation and restricting democratic control of public services and regulation rather than tackling the large and rising costs of climate change. This reflects its final self-marginalisation as a forum for global leadership.