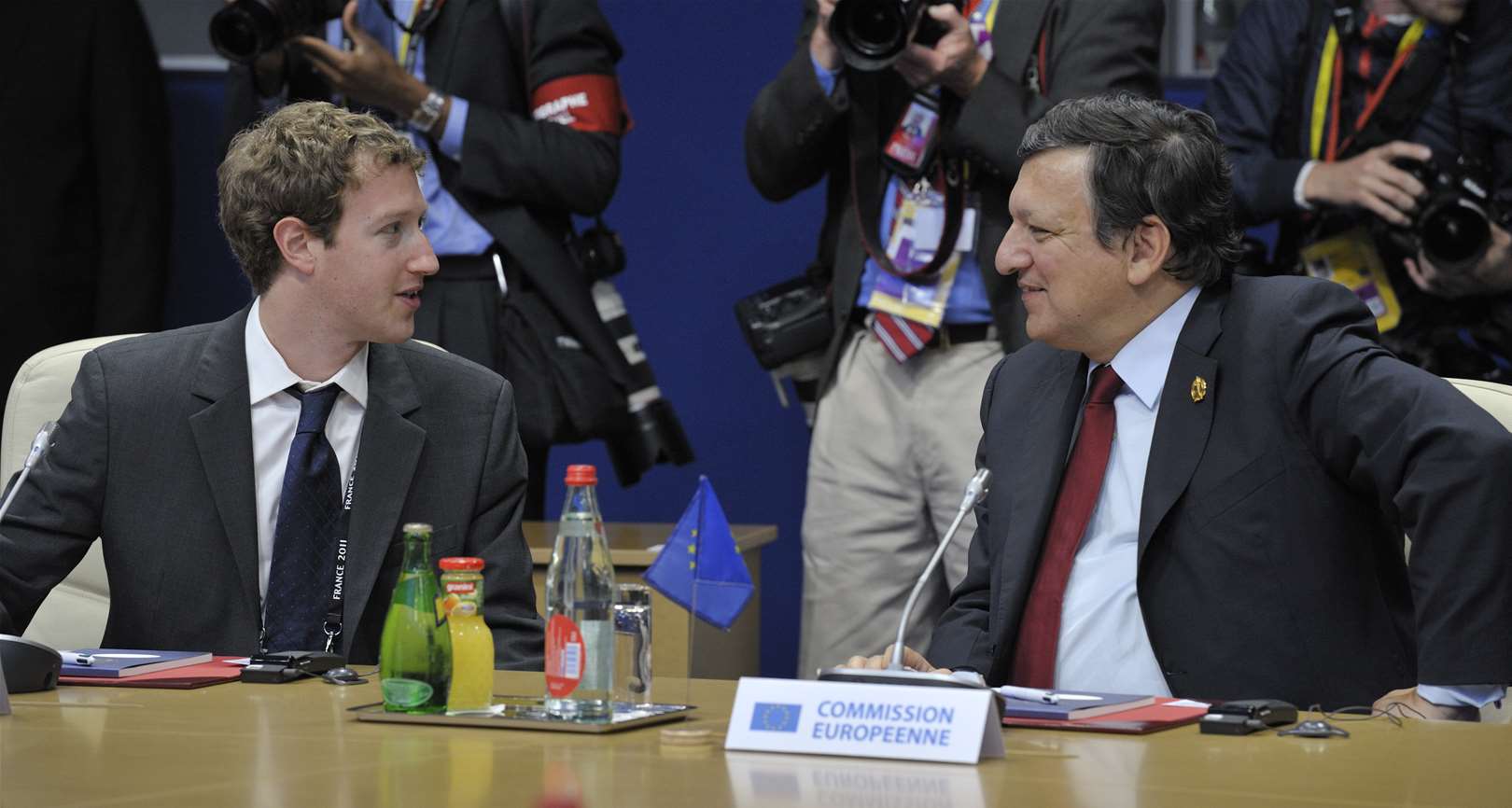 To overcome Europe’s current economic challenges, growth and innovation are the only foreseeable and sustainable solutions. At Facebook, we believe that Europe’s small and medium sized business base offers a formidable opportunity for economic development. As a sign of this, we are witnessing a shift in focus away from big business and towards a wider culture of start-ups generating wealth and entrepreneurship.

In the technology sector, the question regularly posed, yet again this month with the launch of a European Entrepreneurship consultation by the European Commission, is what do we need to do to make the next Silicon Valley a European one? To this end, Vice-President Kroes’ commitment to unleash the full potential of the Digital Single Market is an important step in unlocking opportunities for growth and innovation.

That said, what is often ignored is that Europe is not starting from zero. Every day at Facebook, we get to work with businesses growing in Europe based on a similar recipe: creative, driven people with vision and strong technical skills that build superb, competitive products, which are becoming global success stories.

For instance, it is thanks to two European companies that the way we consume music has been revolutionised forever: Spotify from Sweden and Deezer from France are quickly evolving as two of the leading global players. Through their integration on Facebook’s open platform their growth has been unprecedented. And in the UK, King.com is the second largest game developer on Facebook. In my home country Germany, Wooga is now the third largest game developer and they are seeing enormous global success using our platform.

In order to make the Digital Single Market a reality and help more home-grown start-ups in Europe, it is clear that industry and policy makers must work together in achieving a regulatory regime that is future-proof, principles-based and that fosters innovation. We need a European regulatory regime that will put European companies, and especially start-ups, on a level playing field with their global competitors. It is equally important for all Internet services, both in Europe and the US, to have certainty and predictability around regulation. Good interoperability models between the EU and the US, and other regimes, are critical to promoting innovation.

For businesses operating in Europe, a simple and harmonized regulatory environment across the EU will ensure legal certainty for businesses to support growth and accountability, first and foremost, to users and policy makers. This is what we had in mind when we established our European headquarters in Dublin and where we are now subject to direct oversight by the Irish Data Protection Authority.

A simple and harmonized regime has not just given Facebook the opportunity to grow its business but has supported the social web in creating a borderless community, which in turn enables growth and job creation. A recent study from Deloitte found that we added more than €15 billion in value in the European Union in 2011, supporting more than 230,000 jobs. The European Facebook app economy itself is worth €1.9 billion and supports around 29,000 jobs.

We believe that although the existing creativity and skills of our European partners are often overlooked in the drive to compete internationally, there is a lot to be optimistic about. The real test for Europe is how to support a vibrant Internet-related ecosystem to drive economic growth. The task of ensuring a supportive and accountable regulatory environment will not be an easy one.