Europe and Britain: what they are saying in D.C. 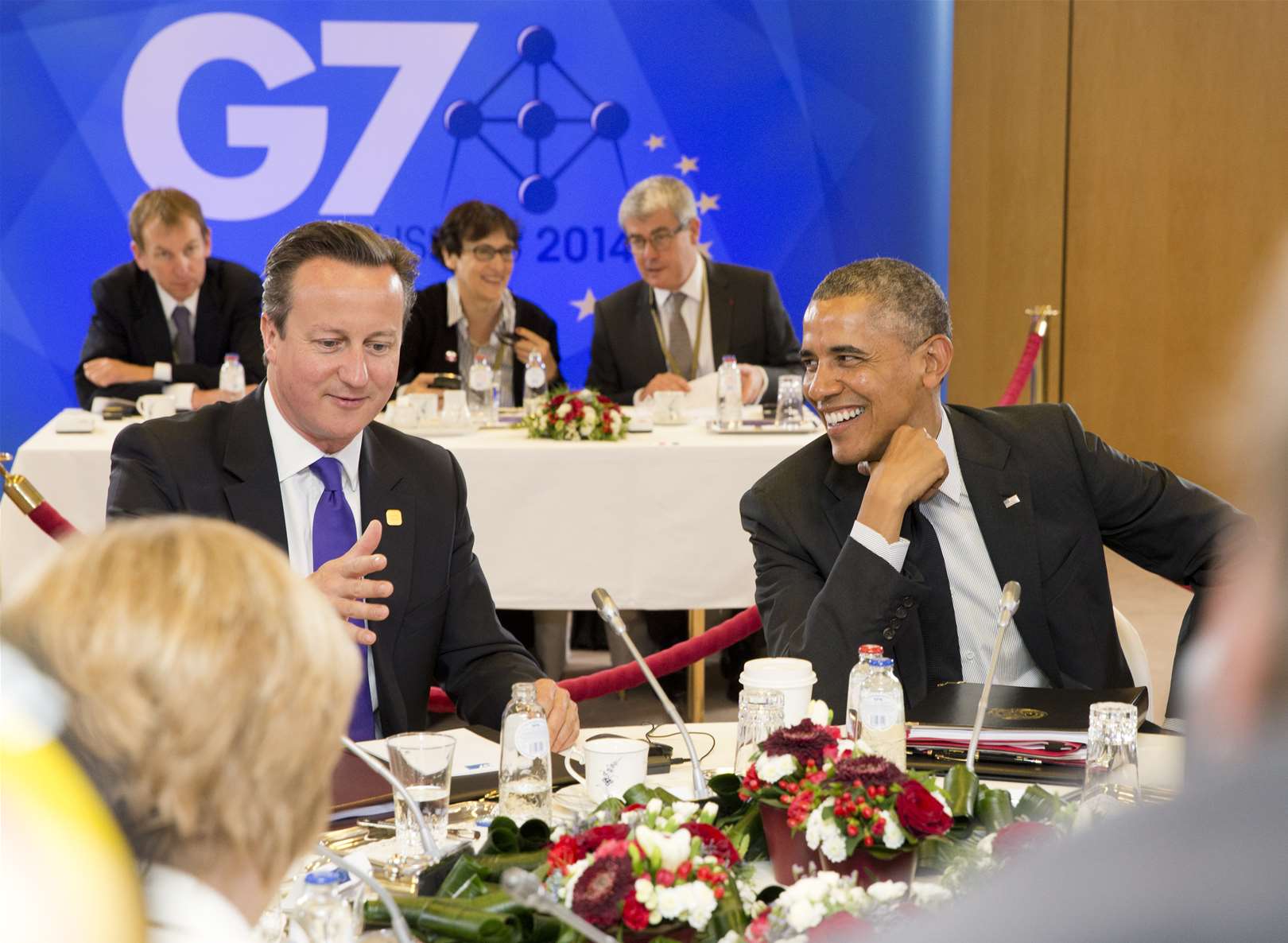 Passing through DC recently while the Transatlantic Trade and Investment Partnership’s (TTIP) 5thround of negotiations in town and Europe on the agenda here, I was struck by how much TTIP has moved Europe up the unofficial Washington ‘airtime’ charts in terms of what DC is thinking and caring about. Admittedly, we are talking about interest at the foreign policy and trade margin, part of the smallish space not occupied by domestic political focus, but ‘we’ now have rough parity with Asia and TPP. The West is back, right?

Only two years ago a Europe FTA had about as much word coverage as prospects for an US India FTA in a set piece speech delivered by then USTR Ron Kirk at the US Chamber. Not much in other words, then. Now ‘we’ are the key balancing tool and partner for an America centred new global trade architecture, and TTIP is how the West links the blueprint for fair, democracy backed, knowledge powered, high standards based societies, to a global economy where emerging powers play by transparent market friendly rules. I say ‘we’ because of course it’s a Europe ‘thing’ not a Britain ‘thing’.

The Britain ‘thing’ is on the DC radar too, but it’s in the form of a furrowed brow, concerned worry about what will happen in Scotland’s independence referendum, and whether Britain really does want to leave Europe.

DC cares about both in a perplexed, scratch your head, ‘why would you do that?’ way. Just at the time when the US is gearing up finally to talk trade and investment partnership with Europe as an economic equal, no one really understands why Britain would want to dump that EU trade identity and turn away from a TTIP package that could work for workers, consumers and business.

There is questioning as to why the Scots after all this time feel the need to actually live out a bar room talk fantasy league Scottish economy. Especially if Scotch whisky exports were to suffer by Scotland having to wait a decade to join the EU and negotiate tariff access globally. ‘Why would you guys do that?’, DC says.

Why step back on a successful EU trade identity, DC asks, to opt for dubious status in a queue which includes a whole host of sub-scale mini-me trade negotiators talking about one shot bilateral trade agreements?

And for completeness there’s often a rolling of the eyes, the kind you might share amongst sisters as an aging uncle kicks off with his latest politically incorrect tirade, when the ‘open fire’ first strategy for negotiating European reform comes up.

But, all that said and done, I was surprised how much DC cares, and how clear it is that it’s all more important to the US than us Brits may have imagined – even given our usually inflated sense of our global importance. It’s important for the US, it was clear, that the UK continues to provide its balance to the European polity, and that we play and stay at the centre of Europe on all the key issues across the European security, foreign policy and economy spectrum.

And of course most particularly right now that means relations with Russia and the response on the Ukraine where the White House has pushed off with some difficult to sustain hardball. Across issues such as these, with intersecting economic, security and diplomacy challenges, the hope is that Britain can deliver a ‘what really matters here’ kind of clear sightedness and practicality. In the room and not from the sidelines.

In the here and now that means to shape and sharpen a coherent Russia policy that gets history and geography without imprisoning or bankrupting the future. And for Britain to play a role doing so by engaging with all the institutional levers: Europe, NATO, and bilateral.

But down the line post-2016, that could also mean driving TTIP implementation and securing the benefits, not using ‘innovation’ Britain to invent a whole new home grown regulatory and trade bureaucracy to ‘organise’ a new found splendid isolation and not enlisting a new army of Sovereign British Bureaucrats at British taxpayer expense to talk for ever to all the other bureaucrats in the US, the EU, and everywhere else, whose rules the Brits will also have to apply.

So, days out from the European elections what I witnessed in DC is a strong hope that UKIP advances are not a prelude to a ratcheting up of scepticism or a raising of temperature intensifying British EU exit fever, but more proof of steam escaping as the British economy recovers and normal Westminster democratic service resumes.